After being teased back in December, the adidas Originals x Arsenal retro collection has finally hit! Bringing back some cult classics that the Gunners wore in the early ‘90s, the latest drop is packed with limited edition releases!

The OG home shirt is back in a 1:1 remake, as well as old-school classics including a track top, hoodie and more. Wanna’ throw it back to the ‘90s and show your support? Check it out. 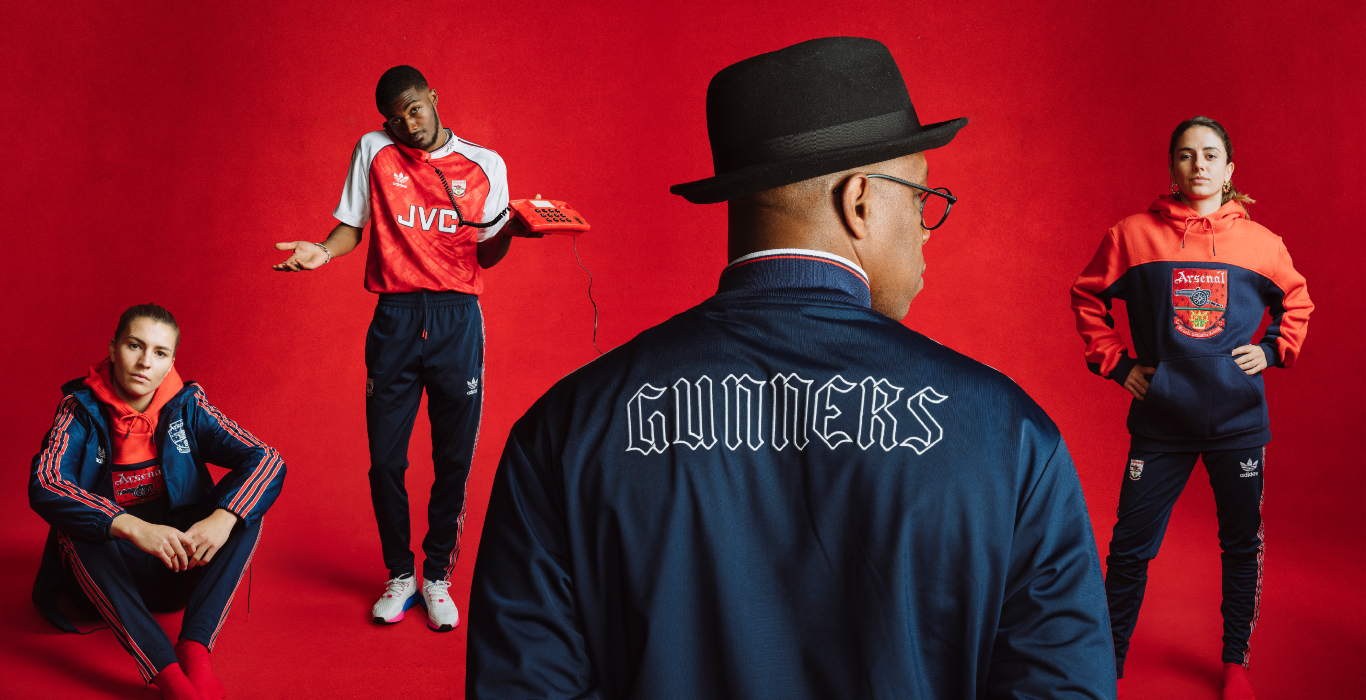 Throwback to the ‘90s

It’s not the first time that adidas has taken a look back in their archives to bring back an iconic Arsenal shirt. At the end of 2019, they took advantage of their partnership to re-release the legendary ‘Bruised Banana’ away shirt from 91-92.

This time, they’re reissuing the 1990-92 home shirt, a jersey from one of their most iconic seasons. In 90-92, Arsenal finished the season as league champions for the second time in just three seasons. The team took home the First Division title after losing just one of their 38 games that season, a bitter defeat against Chelsea.

The shirt is an exact replica of the OG shirt, coming in the signature red colourway. The collection brings back Arsenal’s old logo that was used from the late ‘40s up until 2002, as well as a retro Trefoil logo. With a hoodie, track pants and track top all inspired by the original looks, the classics are back!

Then and now, always original. 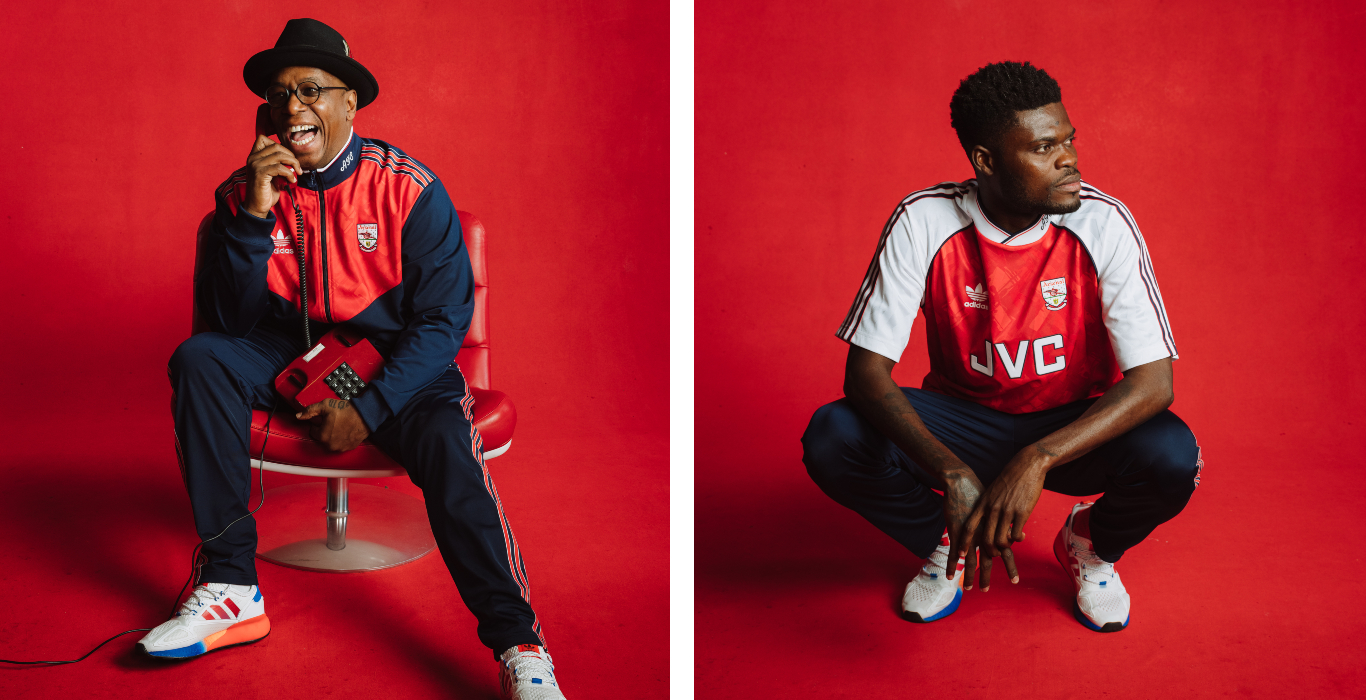