AJ King of the Airwaves

Think AJ’s only the champ of boxing? Think again. This Sunday, 28.02.21, our guy Anthony Joshua will be turning DJ for the day and taking over TikTok LIVE on @jdofficial for 4 whole hours.

From 1pm, our guy, AJ will be brought direct to you at home via TikTok, and will become our resident DJ for #KingOfTheAirwaves.

With AJ’s own selection of his favourite tracks, special guests including Headie One, Jeremy Lynch, Unknown P and more, PLUS the chance for you to join in – you don’t wanna’ miss it! Get the low down on what it’s all about right here… 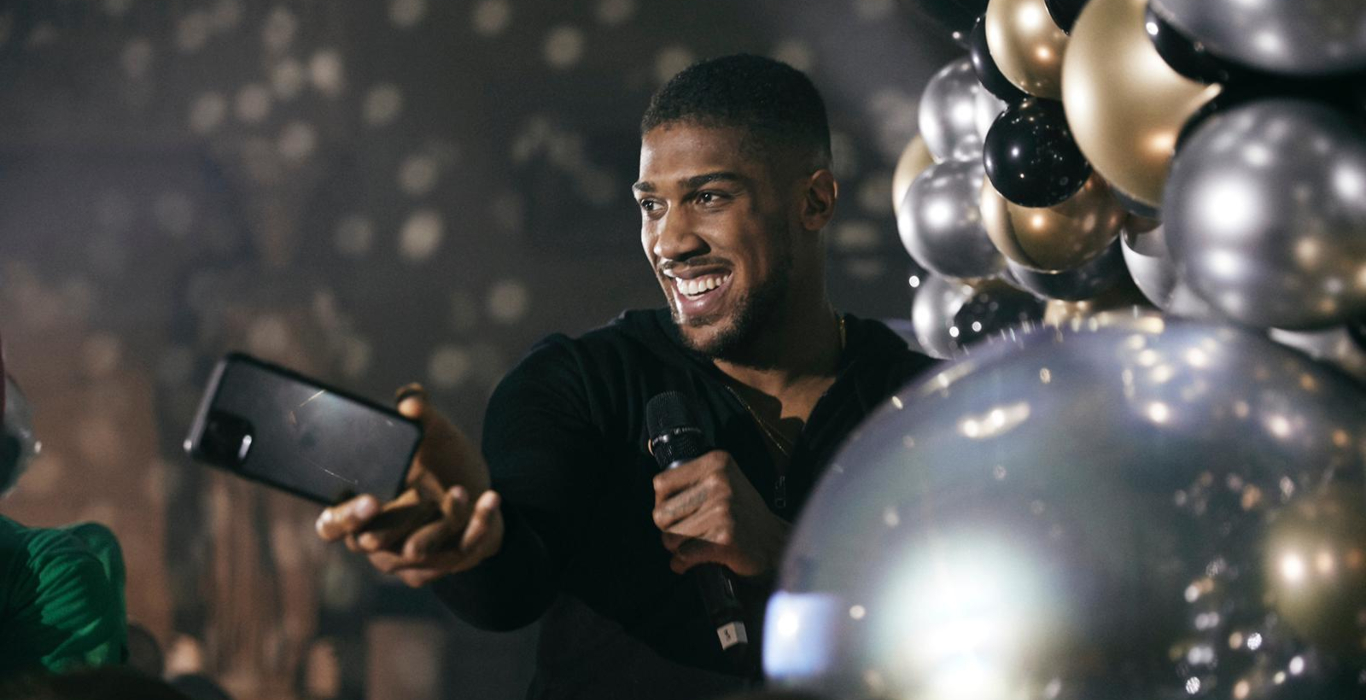 Whatever your weekend plans, make sure you’re tuned in to JD’s King of the Airwaves, streaming live on @jdofficial’s TikTok!

Here’s an idea of what’s gonna’ be happening:

AJ will join us, giving us the inside scoop on how he’s feeling being DJ for a day.

Fan of British grime MC Ghetts (@therealghetts)? He’ll be on air for an interview plus an exclusive performance!

Then we’ll get into AJ Beats. First up, it’s AJ’s guilty pleasures playlist! What d’ya think has made the cut?!

AJ will be doing some extra special shout outs – this is your chance to be involved! AJ will be calling and sending personalised messages to your loved ones. The more creative, the better! Send in your requests via Twitter @jdofficial using #KingOfTheAirwaves, or head to our Instagram stories where you’ll be given a chance to submit! 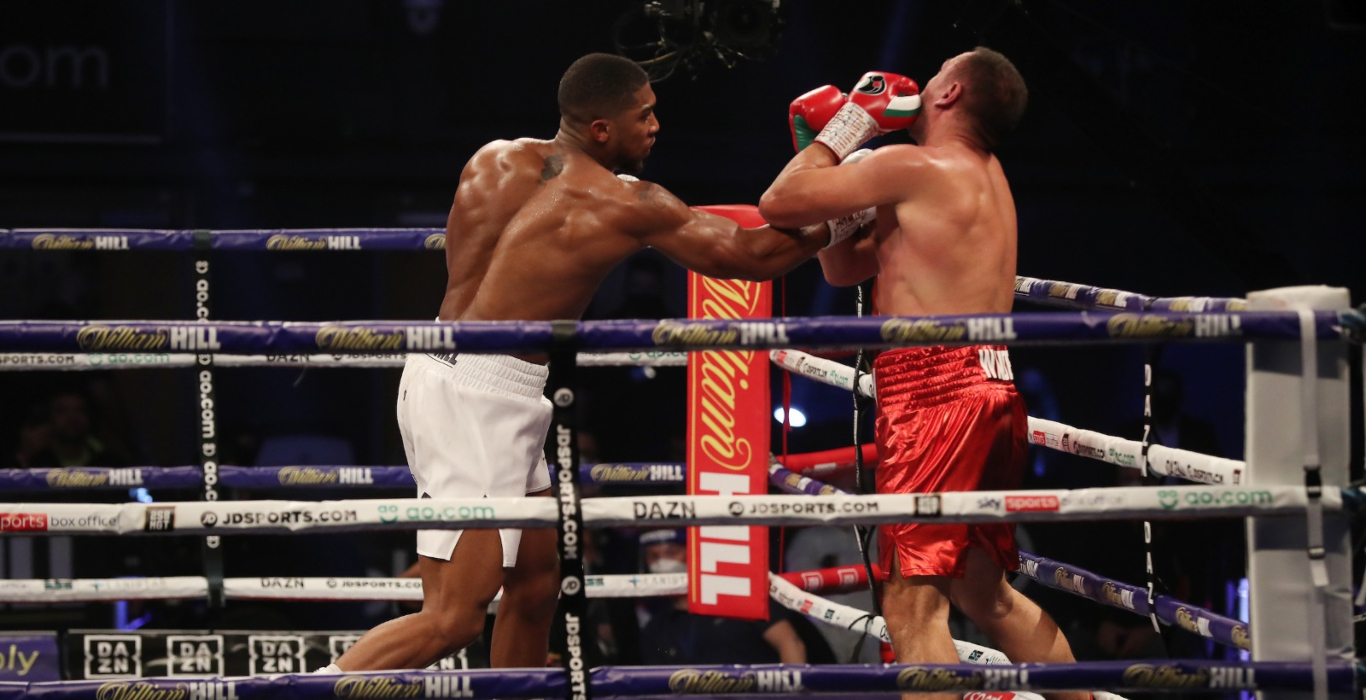 Next up, our second guest and F2 Freestyler, Jeremy Lynch (@jeremylynchofficial). He’ll be playing ‘Gloved Up’ where he’s sat tasks to complete while wearing boxing gloves, easy right?…

The second instalment of AJ Beats is all about tracks he trains to. Need some inspo? Anthony Joshua’s got you covered.

AJ will be joined by the next guest, Munya (@munyachawawa) for a game of Articulate!

Our hosts are back for a quick catch up and you guessed it, more shout outs. That means there’s another chance to get AJ making things happen, LIVE on air. A birthday message or even a proposal?! He’s got you.

AJ will play ‘Guess the Ringtone’! He’ll have to guess a series of songs from old-school polyphonic ringtones. 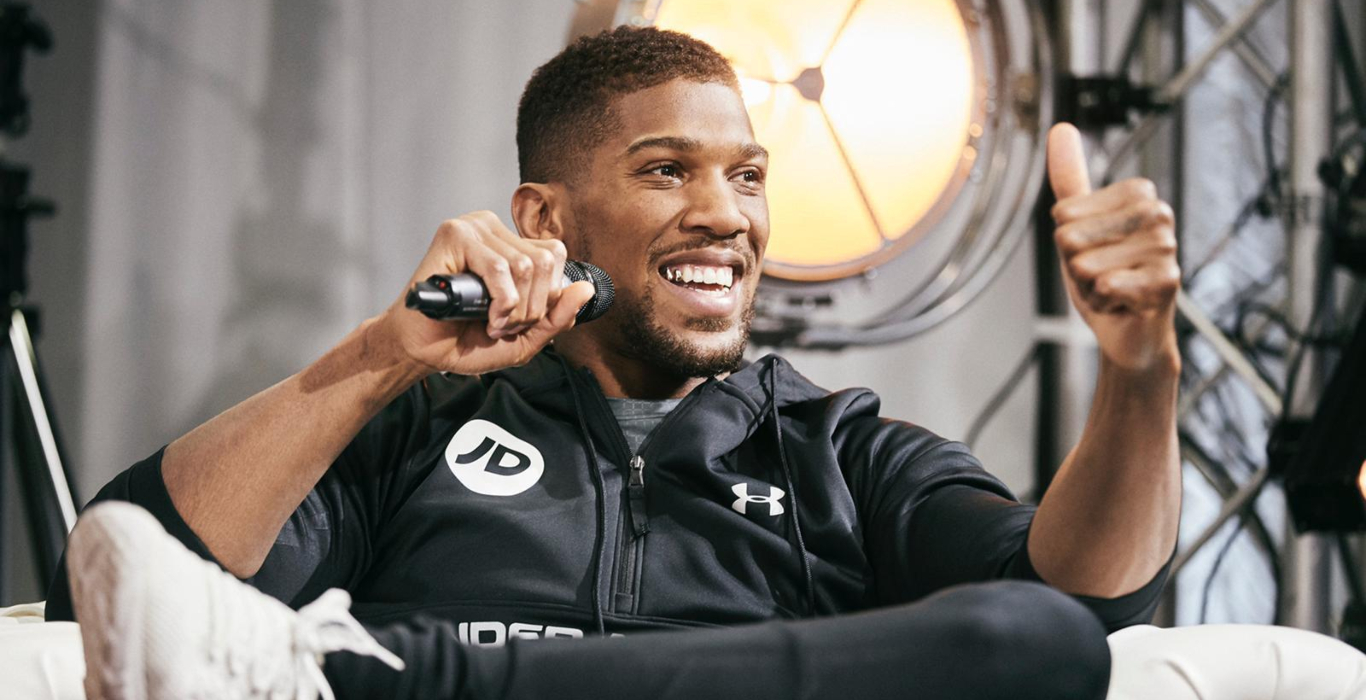 Then it’s time for another guest! Rapper and songwriter Potter Payper (@potterpayperhimself) will be joining us for an exclusive performance!

AJ, Ace and Henrie will take back over for more tracks, shout outs and more!

It’s game time. In the ‘Who am I Game’, AJ will have to guess the artist based on a series of facts. If he gets it right, we’ll hear a track from each artist!

The last session of AJ Beats will drop some more mega tracks.