Fight fans, we’ve got some good news for you! The deal has been done. Our guy AJ will take on Oleksandr Usyk on 25th September 2021.

With the undisputed heavyweight clash against Tyson Fury postponed due to Deontay Wilder winning his arbitration case for a trilogy fight, our guy AJ agreed terms with the WBO mandatory challenger. The bout will be held at the newly developed Tottenham Hotspur stadium in London.

Both fighters have been out of the ring for a while now, with Joshua not fighting since his emphatic nine-round knock out win over Kubrat Pulev. While Usyk rather unconvincingly beat Derek Chisora by unanimous decision back in November.

With Usyk’s previous clash behind closed doors, and AJ’s last outing in front of a limited number of fans, this encounter is expected to have a large capacity, with the stadium holding 62,000 seats. 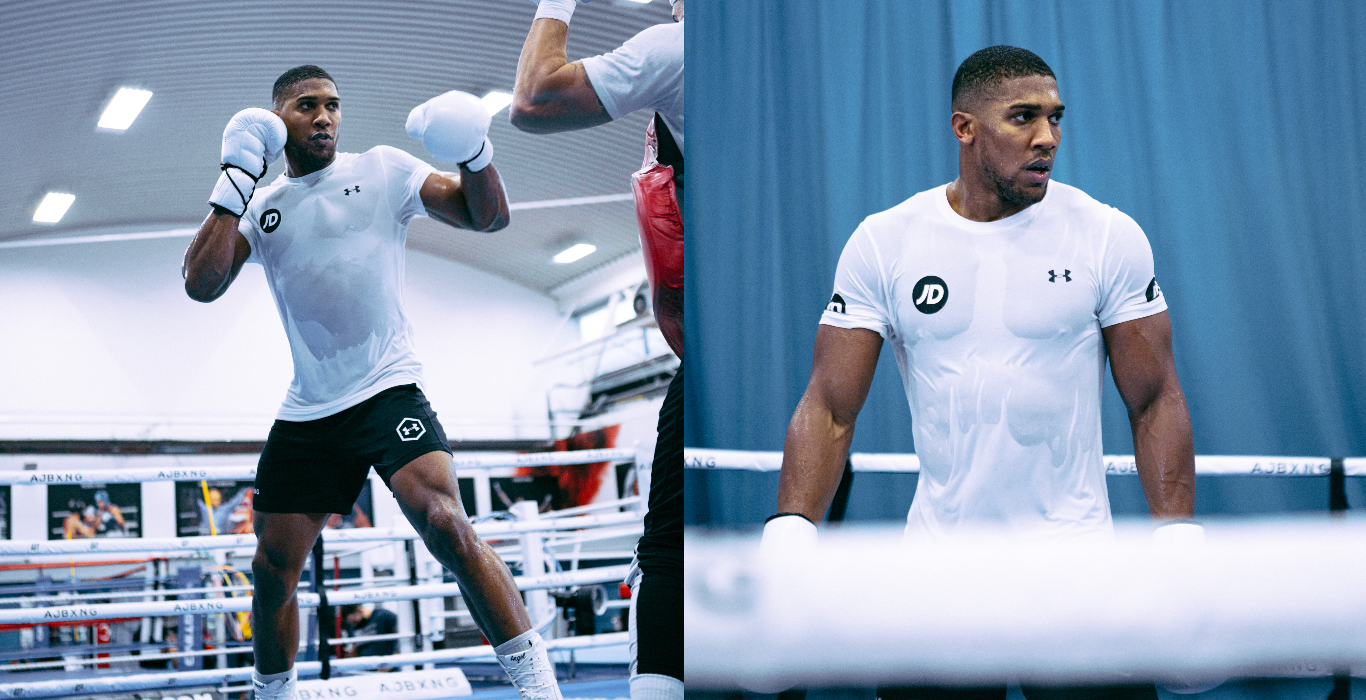 AJ knows what’s at stake in the fight, with all three of his world titles on the line, and the winner fighting the winner of Fury versus Wilder, Joshua will look to put on another dominant performance to retain his belts.

He comes into this fight as favourite, with a natural size advantage over his opponent, he’ll look to use this in his favour to set up the eagerly anticipated clash against Fury. 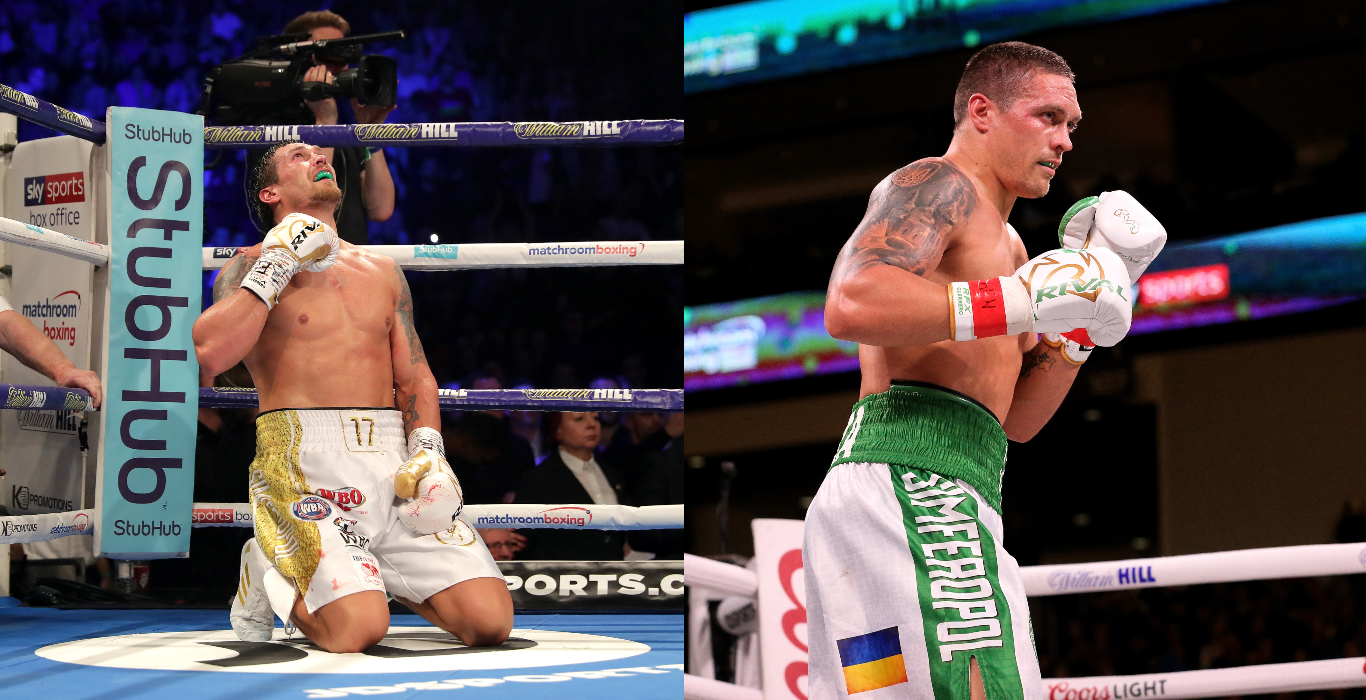 Fighting in only his third heavyweight bout since the move up in weight class, the former undisputed Cruiserweight champion lacked size and power when tasked against the aggressive Chisora. But after adding some serious size to be able to compete with the best, there will be doubts whether the Ukrainian’s speed and footwork is affected by the extra weight.

Don’t miss out on this fight! Watch the whole card on Saturday, 25th September 2021, live on DAZN.

Stay locked in to @JDSports on all things boxing.

Win Tickets to AJ vs Usyk with JDX