The biggest fight of the year is over… In front of 65,000 fans inside the Tottenham Hotspur Stadium, it was Oleksandr Uysk who took the titles back to Ukraine with a unanimous points victory over our guy AJ. After a fiercely competitive 12 rounds of boxing, it came down to the judges’ scorecards, with scores of 117-112, 116,112 and 115-113 all in favour of Usyk.

The win sees Usyk’s perfect record extend to 19-0 as he became the third man in boxing’s history to unify both the Cruiserweight and Heavyweight divisions.

Joshua was relaxed as he made his ring walk, but his concentration switched on from the first bell, knowing the challenge that came before him.

Usyk, nicknamed ‘The Cat’ settled straight into his signature rhythm, full of feints, side movement and a high tempo from the off, he looked to manoeuvre Joshua as AJ stamped his authority from centre ring.

The lively pace of the opening rounds went in Usyk’s favour, as Joshua’s early shots fell short as he tried to settle into his groove. This saw a left cross from Usyk rattle Joshua momentarily, engaging a noisy response from the packed stadium.

AJ, sensing he needed to get a foothold in the fight, picked up his work rate, firing off a few low shots to the body, with some straying a little too low for Usyk’s liking.

Following the good work in round five, AJ landed a big right hand in round six, sparking an inviting response from Usyk as he looked to trade. Joshua, though, was wary of the talent Usyk possessed in close-quarters and backed off to keep his game plan at range.

However, come the seventh, an explosive left hook from the Ukraine sent AJ stumbling back, as he saw out the rest of the round in survival mode.

Usyk continued to keep the fight at range and utilise his skills until Joshua briefly had his man pinned to the ropes in the ninth.

In the championship rounds, both men had bloodied faces, with Joshua a cut and swelling to his eye and Usyk a cut to his left eye. The home crowd were heard in full voice as they tried to inspire AJ to a knockout finish, but it was the challenger who almost found the final punch in the final round.

The bell saved Joshua at the end, but it wasn’t to be for the home favourite. After losing his titles once before to Andy Ruiz in America, we know our guy AJ will bounce back even greater again to become three-time World Heavyweight Champion.

Earlier on in the night, Britain’s Lawrence Okolie retained his World Cruiserweight title with an easy third-round knockout of Dilan Prasovic. ‘The Sauce’ put his opponent to the canvas with a devastating right hand in the second, before a crushing left to the body ended the bout in the third.

That takes his unbeaten record to 17-0, with 14 wins coming by knockout.

Before this, Callum Smith defeated Lenin Castillo by knockout in his debut bout at Light-Heavyweight. The man from Liverpool showed his natural power with a second-round finish, bouncing back after his loss to Canelo back in December last year.

Castillo left the ring on a stretcher and the 33-year-old was taken to hospital as a precaution.

Also on the card, Campbell Hatton kept his unbeaten start to his career with a points win over Sonny Martinez. The Uruguayan appeared to land the cleaner shots of the two, with several uppercuts finding his man, but the referee’s decision went the way of Hatton. 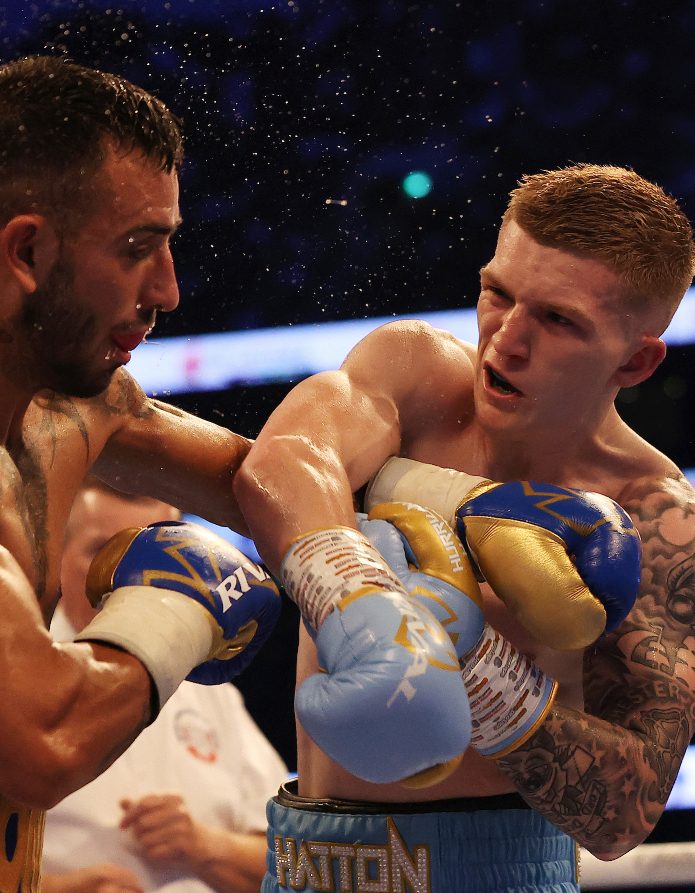 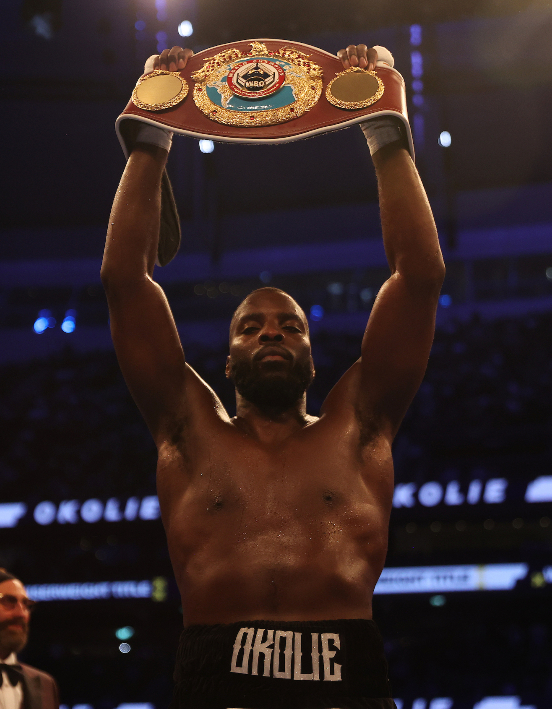 Joshua, now with a record of 24 wins against 2 defeats has got a rematch clause in place, one that he’s likely to take.

He was in good spirits post-fight, adamant that he could still beat fellow Brit Tyson Fury without the belts. With Fury fighting Wilder next month out in Las Vegas, an undisputed fight could still be in the pipeline for next year.

Wherever AJ goes next, we’ll be right behind our guy as he continues his road to undisputed!

Missed out on the action Saturday night? Head over to @jdofficial to catch our all-star crew giving us their predictions and reactions as the night unfolded. We’re talkin’ @ameliadimz, @ajtracey, @elzthewitch and loads more familiar faces!

Stay tuned to @jdsports for all things AJ and boxing!