AJ vs Ruiz: What the Influencers Got Up To

This weekend, we joined Under Armour and a mega influencer crew, hittin’ up New York for the Anthony Joshua fight on Saturday.

If you didn’t catch all the action over on the gram’, don’t worry! Right here we’re giving you the low down on EVERYTHING our influencer squad has been up to. Stay. Locked. In.

The trip started as soon as the crew arrived at the airport Friday morning. Travelling in style, the influencers jetted off from London – NYC-bound in the JD x Under Armour plane. 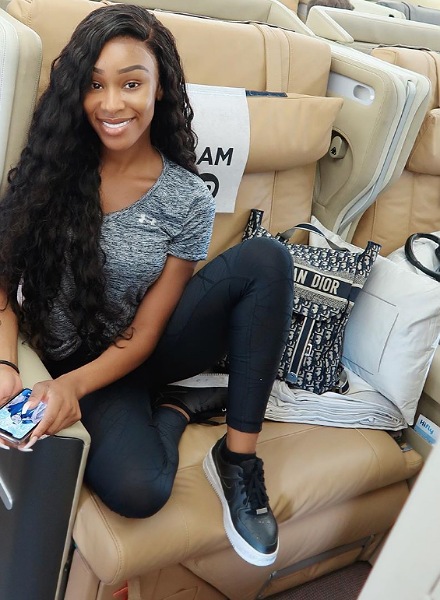 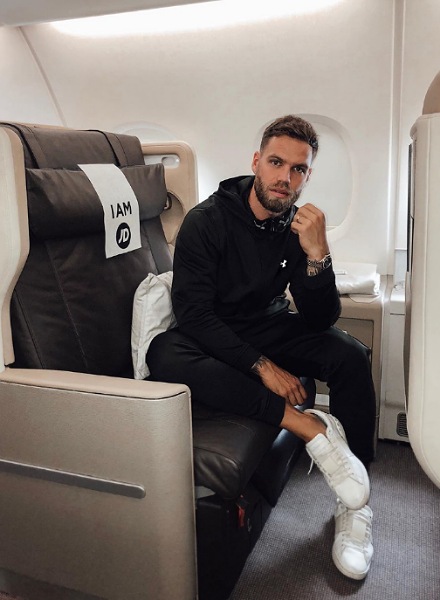 Once they were checked in and fully rested after a long flight (helllllo midday nap), the team got prepped for the ultimate VIP party. Taking over the St. Cloud Rooftop Bar in Times Square, the party was lit – setting the bar seriously high for what was to come the rest of the weekend!

Saturday morning was total goals. What better way to start the day than with a HIIT class and brunch?! Sweating out the night before, our girl Danielle (@daniellepeazer) put the crew through their paces in the ultimate HIIT session. 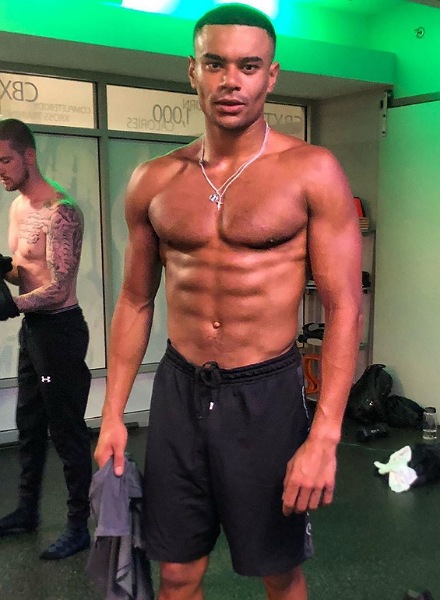 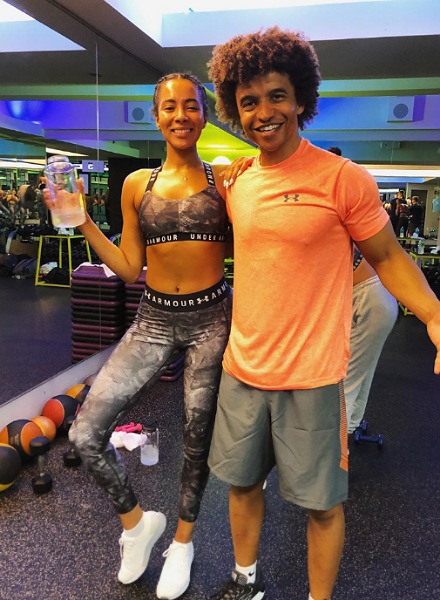 Once everyone had refuelled during brunch at 1803 NYC, they headed back to their hotels for some chill time before getting ready for AJ’s fight. With the glam-squad assembled, the gals were lookin’ on-point, ready to impress alongside the rest of the guys at Madison Square Garden that evening.

Although AJ couldn’t hold on to his belts, it didn’t stop the squad having a sick night. We are FULLY ready for the re-match. Watch this space… 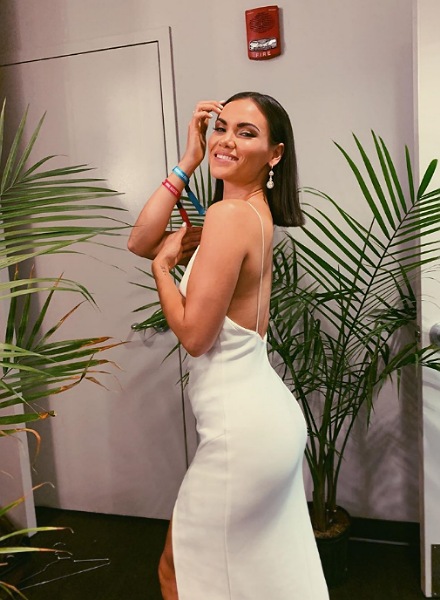 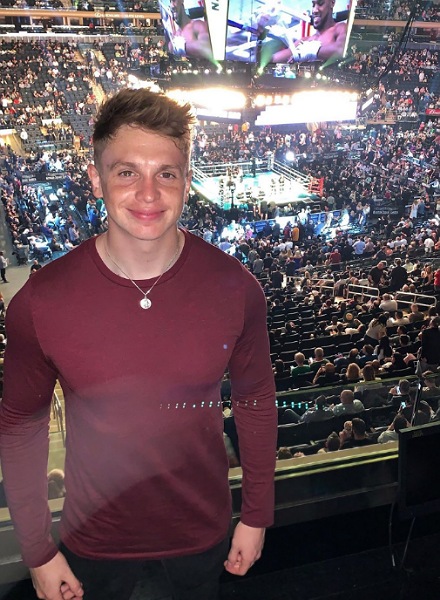 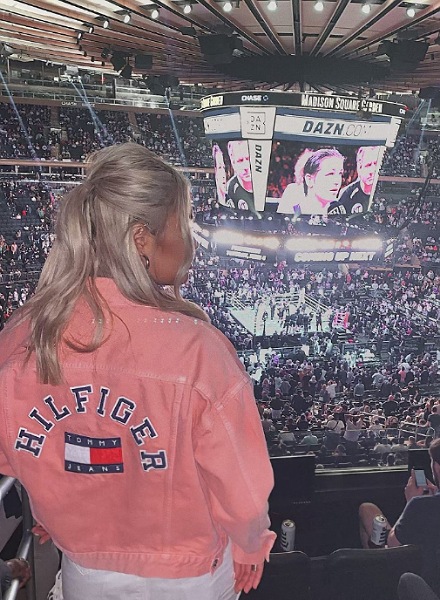 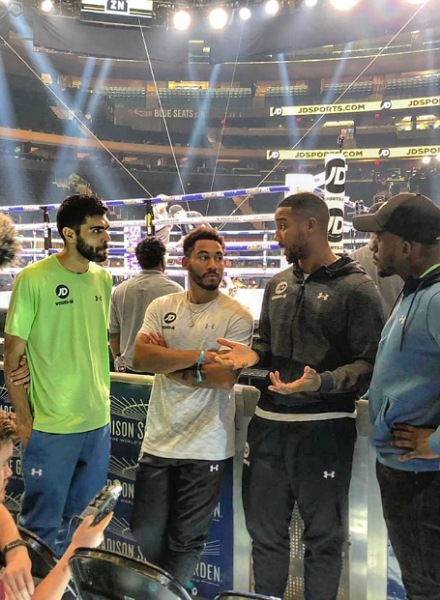 #DayDotIsComing: Love Island is Back for 2019