As Seen On: AF1 Sage #theforceisfemale

Need a new go-to-shoe? The Nike Air Force 1 has switched up its game and is comin’ through with a new silhouette; the Air Force 1 Sage.

Our JD babes have been showing us how to style ‘em up, as well as expressing their “force”, which could explain the spring in their step… 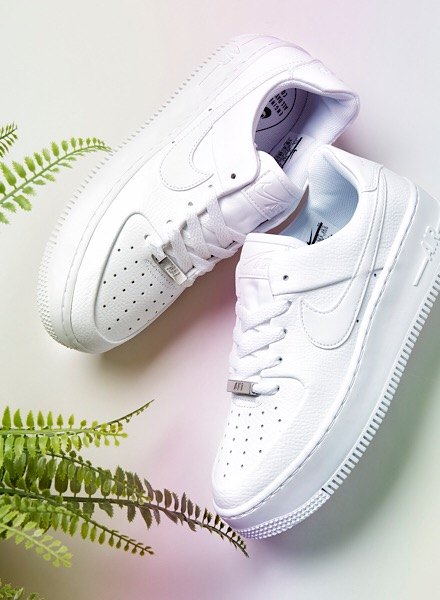 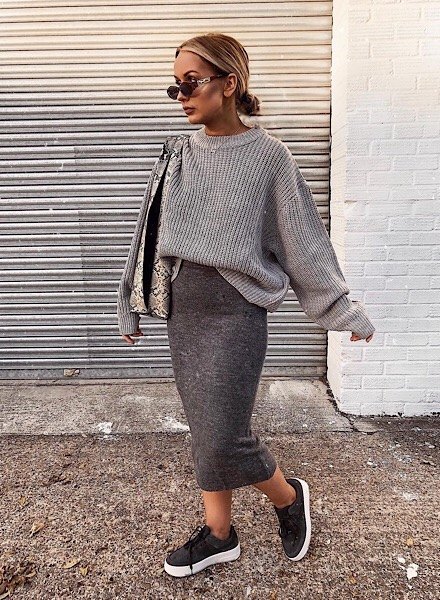 Blogger babe, Amy Shaw complements her new kicks with a knitted number. She holds the force that drives her coming from her love of fashion. CUTE. 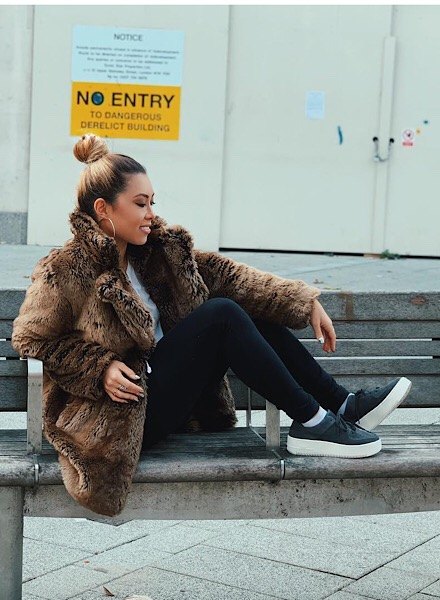 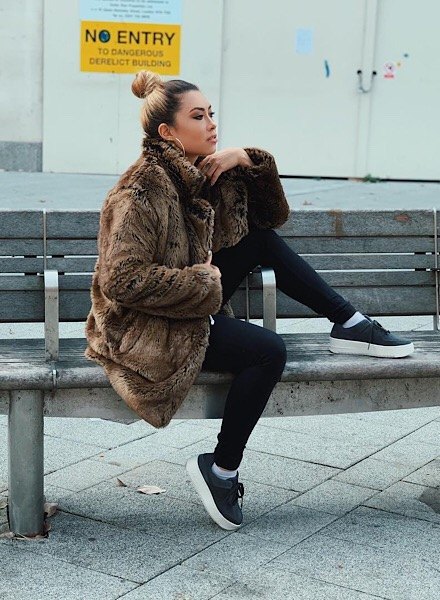 Dancing queen, Beckie Hughes, keepin’ it REAL in her AF1’s. She says the secret to forcing your own level up is to own it girl. 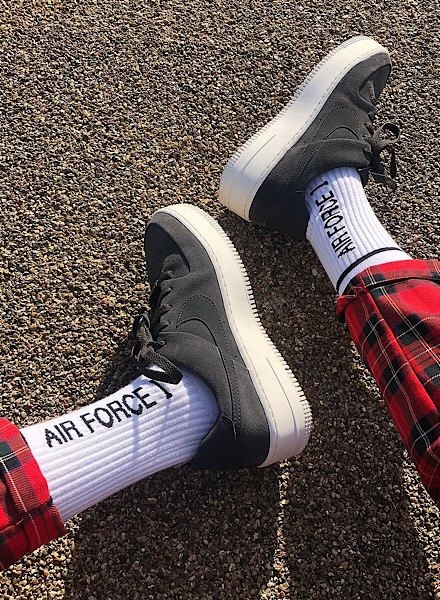 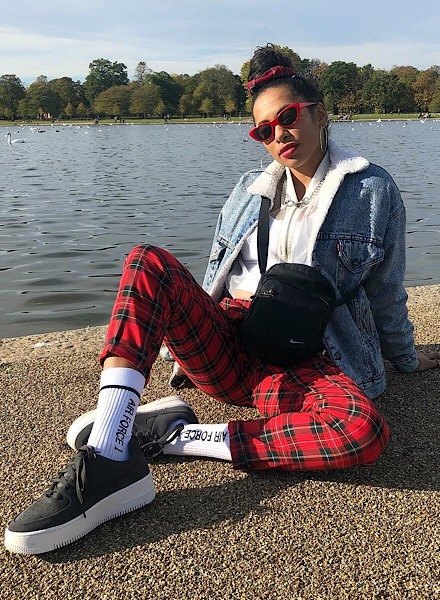 Jessy Law takin’ 5 in her Nike creps. “It’s the love of expressing my creativity that drives me”. We hear ya girl, check and mate. 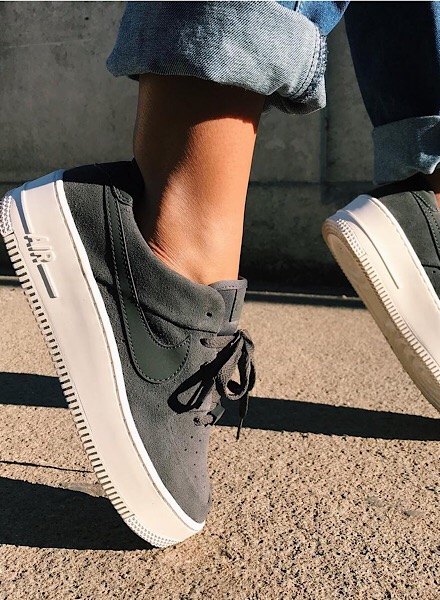 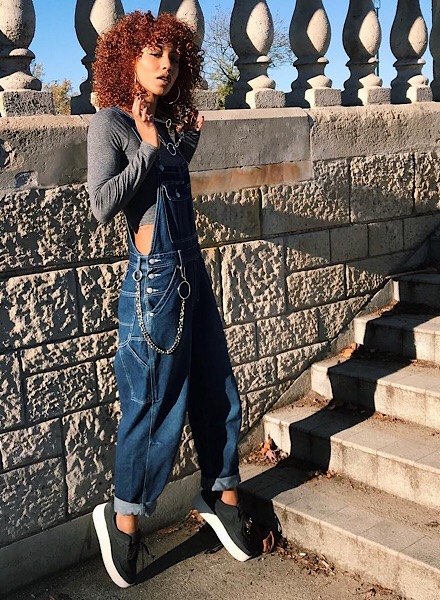 IAMJD gal Ruby risin’ to the top. She says the “force” is self-belief. You’re right Rubs, you are an “absolute G”!

Shop your the Nike Air Force 1 Sage – may the female force be with you.