Later this week, Sunderland’s Josh Kelly will step back into the ring at The SSE Arena, Wembley. After a number of delays, he’s looking to settle his long-running feud against Russia’s David Avanesyan.

Avanesyan is set to defend his European Welterweight Title against the undefeated Kelly on Saturday 20.02.21. With the Russian on top form lately and heading into the fight as the favourite, has Kelly got what it takes to keep his clean sheet? 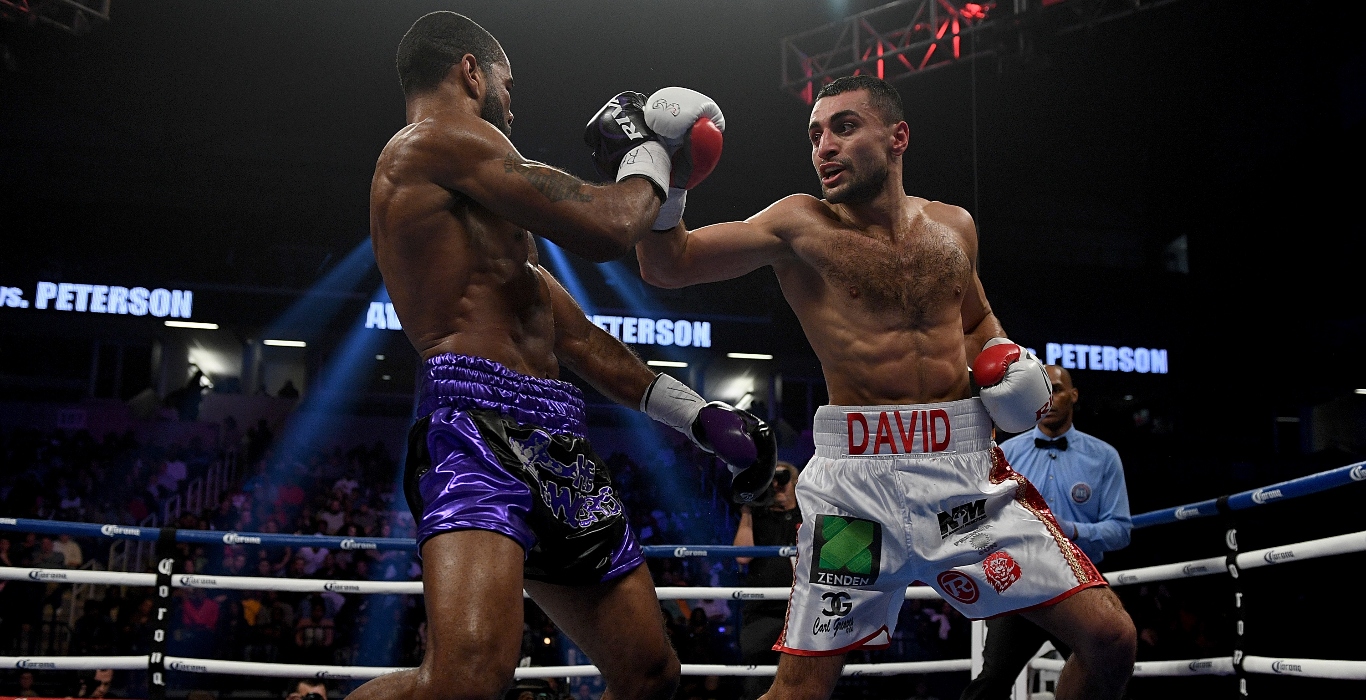 Although Josh Kelly (10-0-1, 6 KOs) has been described as a rising-star, the bout comes after three tough fights for the Olympian back in 2019. With over a year out of the ring, he’ll have had to up his game to have what it takes to be competitive with Avanesyan (26-3-1, 14 KOs).

Avanesyan’s also been out of the ring for a while. In March 2019, he ripped the European Title from Bilbao’s Kerman Lejarraga and he defended his title twice later that year. With a lot more experience on his side, has he got what it takes to do it again? 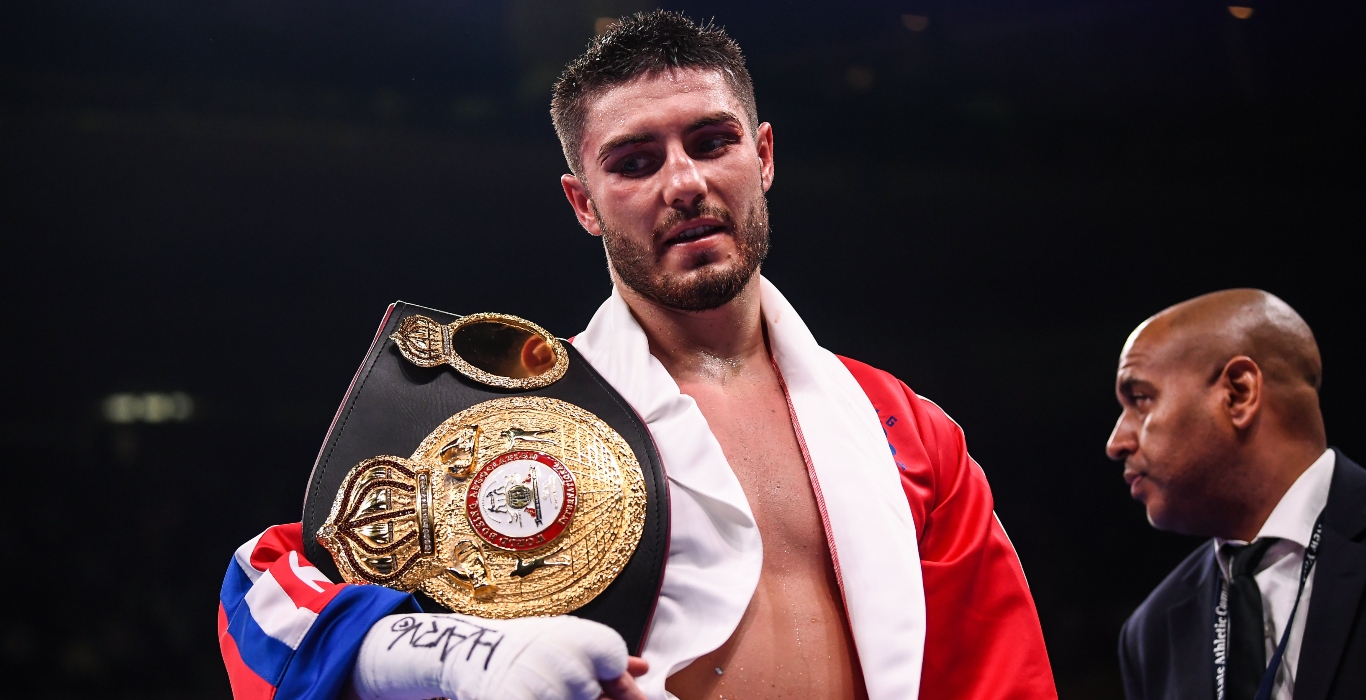 With a packed bill at Wembley, it’s sure to be a big night packed with action. Don’t miss it this Saturday, 20.02.21 – tune in LIVE on Sky Sports.