Bellew from the JD Box

Though Bellew wasn’t able to take the win last Saturday, it didn’t stop us from having a mad night.

Hitting up Manchester for Bellew vs Usyk, we got to hang out with Klarna and some of our fave celebs to watch the fight. What better way to celebrate the last challenge of Bellew’s career!

Who We Chilled With…

Watching from a VIP JDX box in Manchester Arena, we got the ultimate celebrity crew together for a top Saturday night. Newlyweds Alex and Olivia Bowen joined us, as well as their Love Island co-stars, Jess and Dom. Also lookin’ loved up were newly announced couple, Laura Anderson and Love Island OG, Max Morley, who won waaay back in 2015.

Flying solo without his babe gf, Dani Dyer, Jack Fincham came hyped for the fight, with Sam Bird by his side. Single gals, Ellie Brown and Alexandra Cane looked beaut dressed in all-black, while the crew were finished up with model and EOTB legends, Chet Sket and Brandon Myers.

Each took to the ‘gram to share their night. Because a night out isn’t a sick one until you’ve shown it off on insta right?! Check out some pics from the night here! 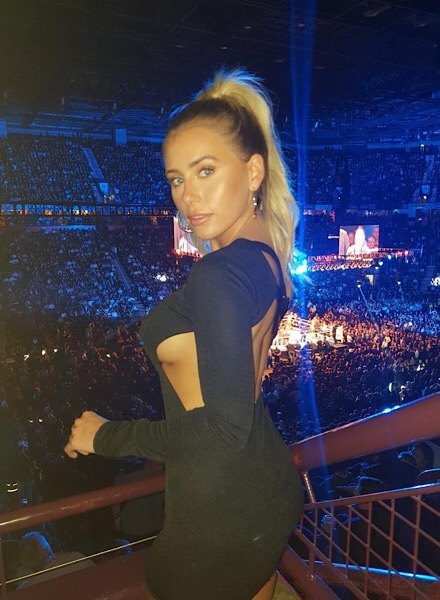 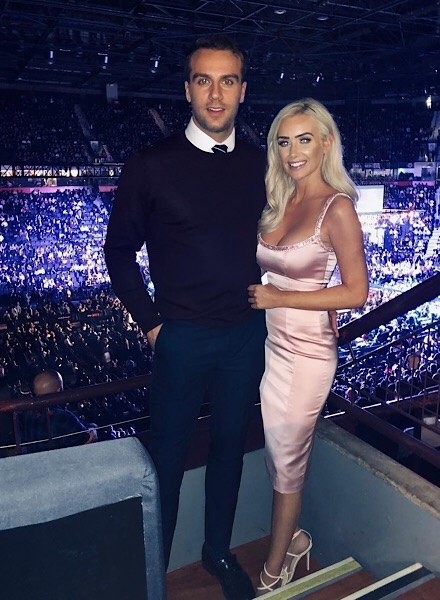 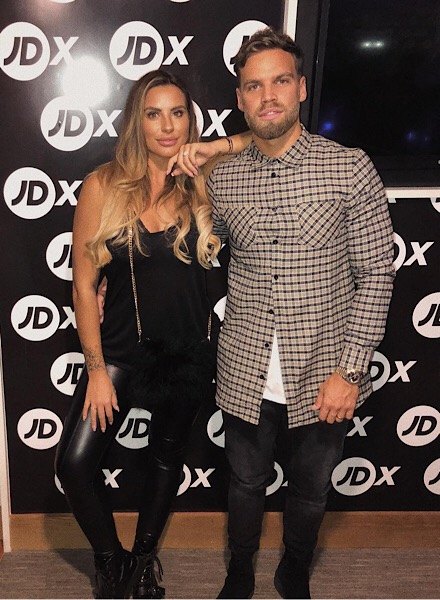 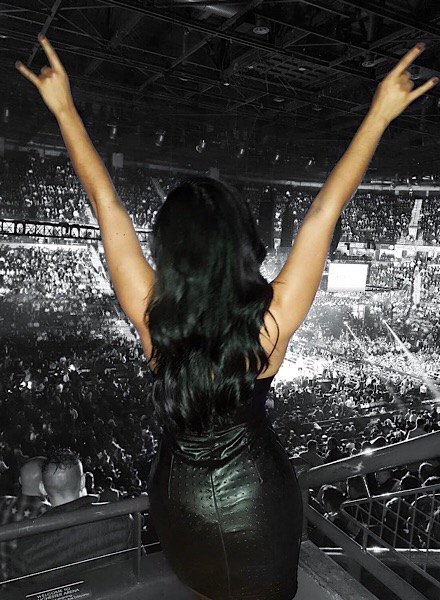 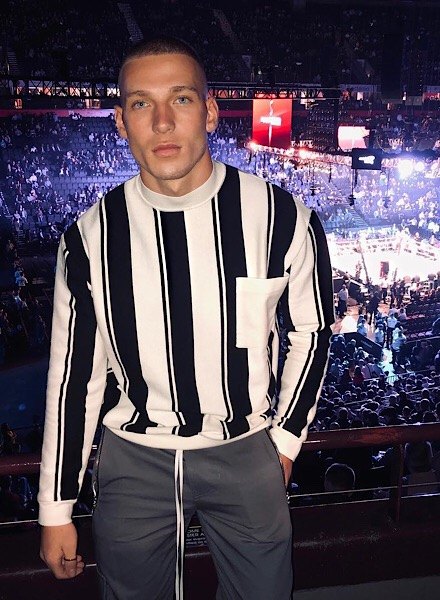 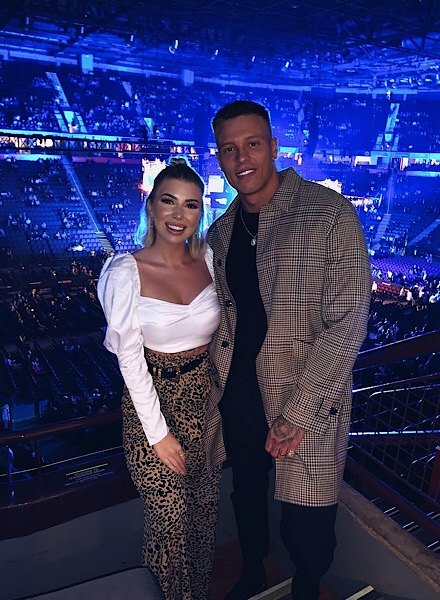