Wanna’ see what some of the Premier League’s deadliest attackers are reppin’? We’re giving you a full run down of the hottest football boots out right now and how they can help improve your game! Whether you need to bag more goals, create more chances or pick up your pace, stay locked in right here…

Not seen part 1 of our ‘Boot Room’ series? We looked at some of the league’s best defenders and midfielders right now, to see what boots take their game to the next level. 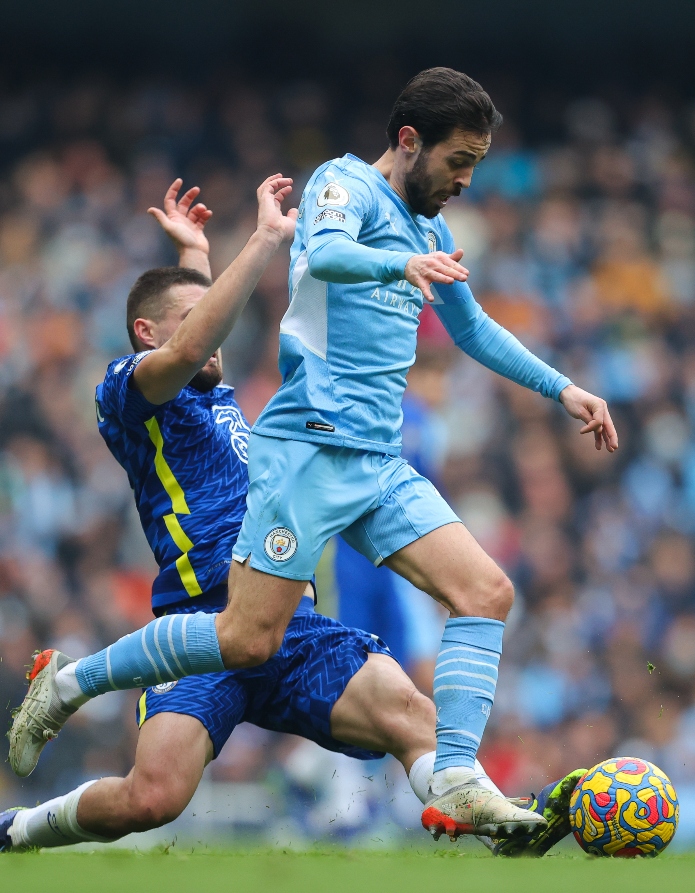 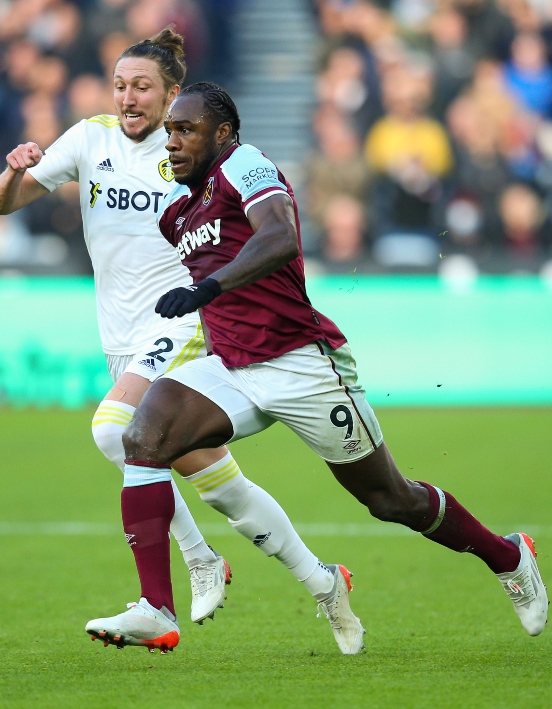 Two players that have lit up the league this season have been Manchester City’s Bernardo Silva and West Ham’s Michail Antonio. Both completely contrasting in styles and stature, they’re lacing up in the adidas X Speedflow.1 SG boots in the fresh ‘Whitespark’ pack. An adaptable boot for different types of attackers, here’s how they suit each player…

Silva has had a standout season, cementing his place in City’s starting XI with total versatility to his game, playing anywhere from central midfield to a false striker. Basing his game on neat footwork and extraordinary vision, these boots are all about keeping the flow of his game going. Whether he’s chasing down defenders to win the ball back or taking them on before bending one in the top corner, a stabilising Abilitycage straps him in for jinking runs. His goal-scoring form has been reliant on poaching goals in the six-yard box, and adidas’ Primeknit upper allows him to do this with premium comfort that lasts.

On the other hand, Antonio leads West Ham’s line from the front. Racking up the goals this year, he’s been influential in The Hammer’s current league position. The number 9 is known for his raw strength and speed, always ready to run at defenders or overtake them when a pass is played in behind. Keeping him out in front, these boots have a Carbitex carbon fibre insert and raised forefoot that spark an explosive first stride. Paired with a 3D moulded heel for signature support, he’s ready for the challenge, no matter the opponent. 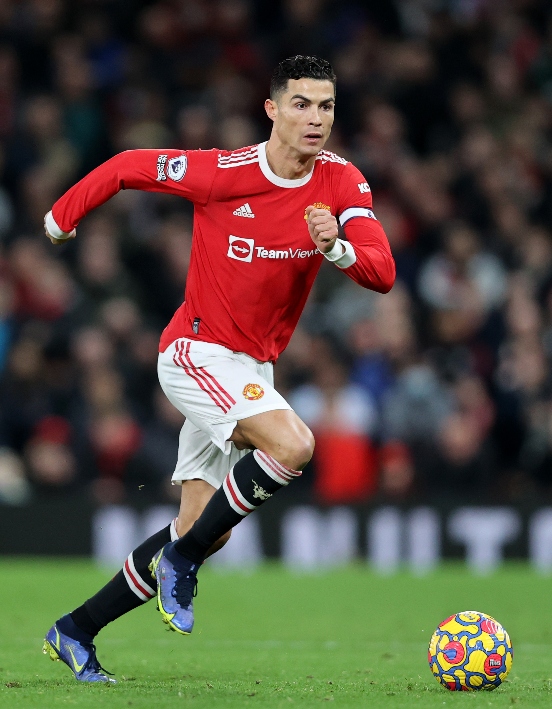 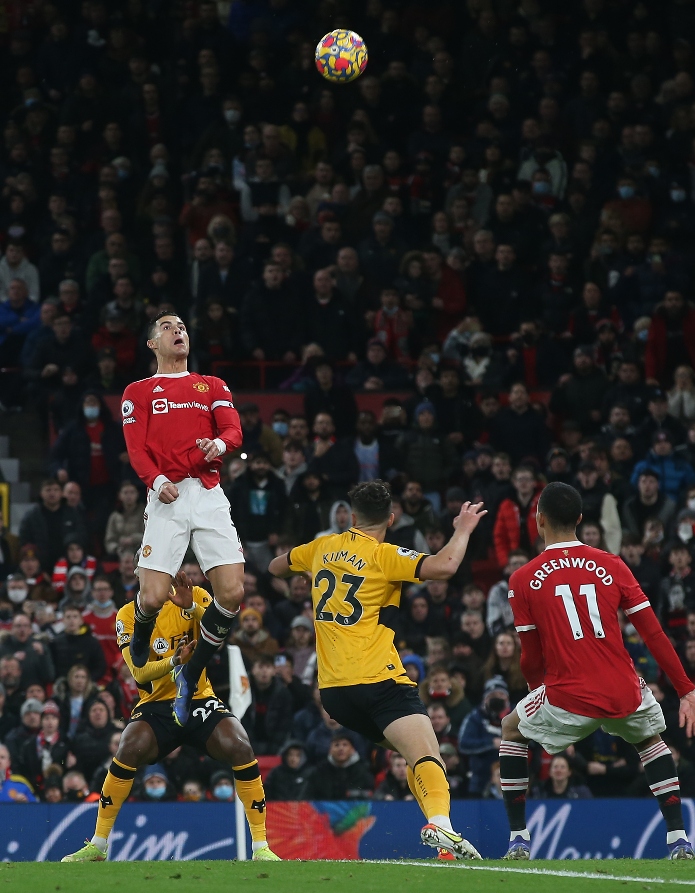 The biggest name in football, Cristiano Ronaldo, returned to his beloved Manchester United this year and made an instant impact on the team. The iconic striker’s game has been built on power and technique, breaking numerous goal-scoring records in his career. Recently reppin’ the Mercurial Superfly FG boots from Nike in the ‘Recharge’ colour pack, he’s not looking to slow down any time soon.

The all-new Mercurial look features specialised components to let you play at your fastest whenever you step on the pitch. The unique uppers feature a textured pattern throughout for premium speed and an unrivalled touch, while a Dynamic Fit collar wraps around his ankle for a soft and secure feel.

Underfoot is where these boots really suit Ronaldo. Known for his freakishly strong standing jump that allows him to rise above defenders with ease, NikeGrip tech on the insole helps prevent his feet from sliding as he’s about to take off. Not only that, the forefoot plate has a Nike Aerotrak zone with grooves for explosive acceleration, as well as chevron studs that deliver supercharged traction for his constant trickery.

With streamlined Swoosh branding to the sidewalls in a bold Volt colourway, these boots are built for a powerful player. 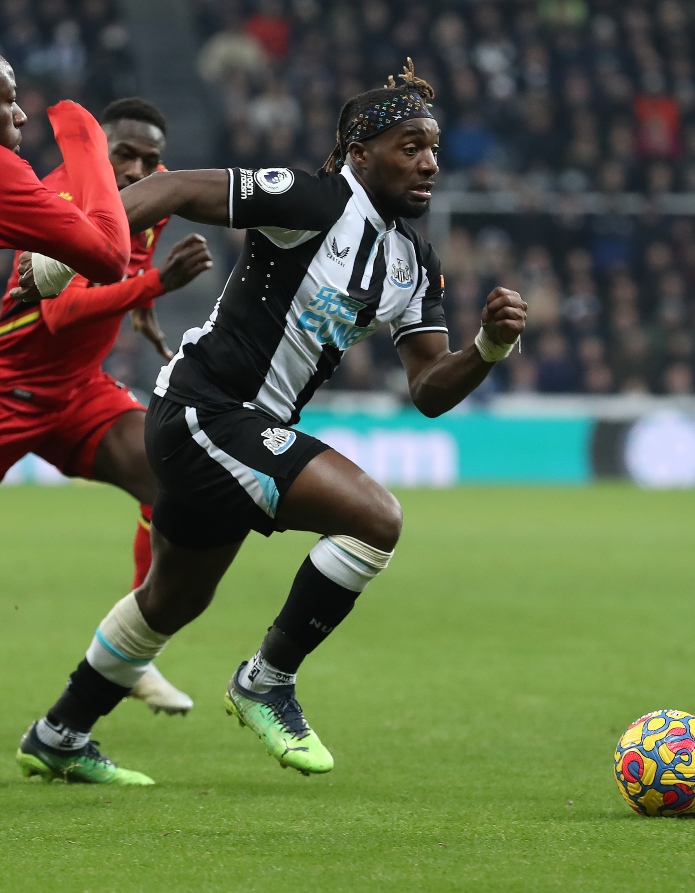 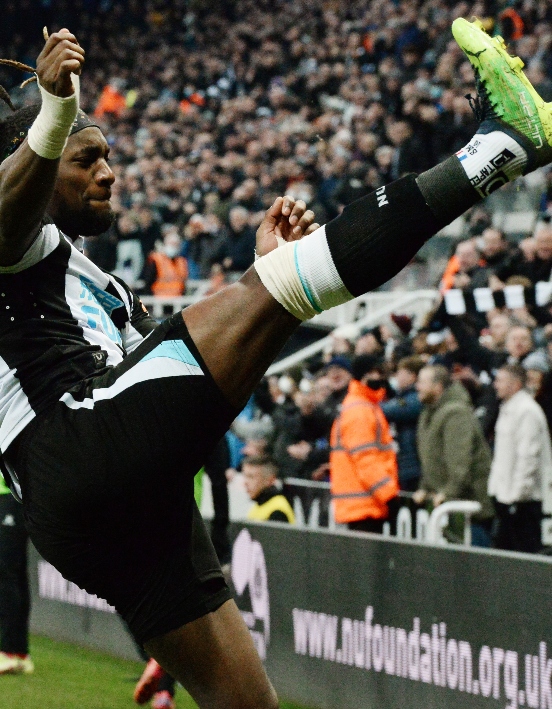 Another forward that’s been in electric form this year is Newcastle’s Allan Saint-Maximin. Despite Newcastle being in the relegation zone, Saint-Maximin has always grabbed the headlines and fans on their feet whenever he’s on the charge.

Lacing up in PUMA’s Ultra 1.3 FG boots, these show-stopping boots are all about lightning-quick feet. Designed to be the lightest-on-the-market boot, they have a revolutionary construction. The ULTRAcut upper adds multi-layered support to the French forward’s play, while MATRYXEVO carbon yarn tech and a microfibre SPEEDCAGE with cut-out windows deliver unmatched pace.

The speed doesn’t stop there, an Ultra-fast Peba SpeedUnit outsole takes inspo’ from running spikes, while the GripControl Pro skin allows Saint-Maximin to chop players inside and out with supreme confidence. With a removable sockliner with Nano Grip Technology to lock him in place, these boots are finished with the iconic Cat logo to the sidewalls.

Ready to take your game to the next level? Whatever you’re looking for, check out our full range of football boots right now!