It’s that time again! Man like Moyo (@yourboymoyo) is back in the JD Festival Buggy, linkin’ up with some of the biggest names for our exclusive TikTok series; Buggy Bars!

Bringing the heat at Wireless Festival, the latest episode features up-and-coming DJ, Ellie Prohan. Known as ‘The Queen of all things Hip Hop’, Ellie spins tunes at the clubs and has collaborated with Apple Music and Gay Times.

She has regular shows on KISS Nights and KISS Fresh, as well as having performed at some huge festivals like Wireless, Reading and Glastonbury. 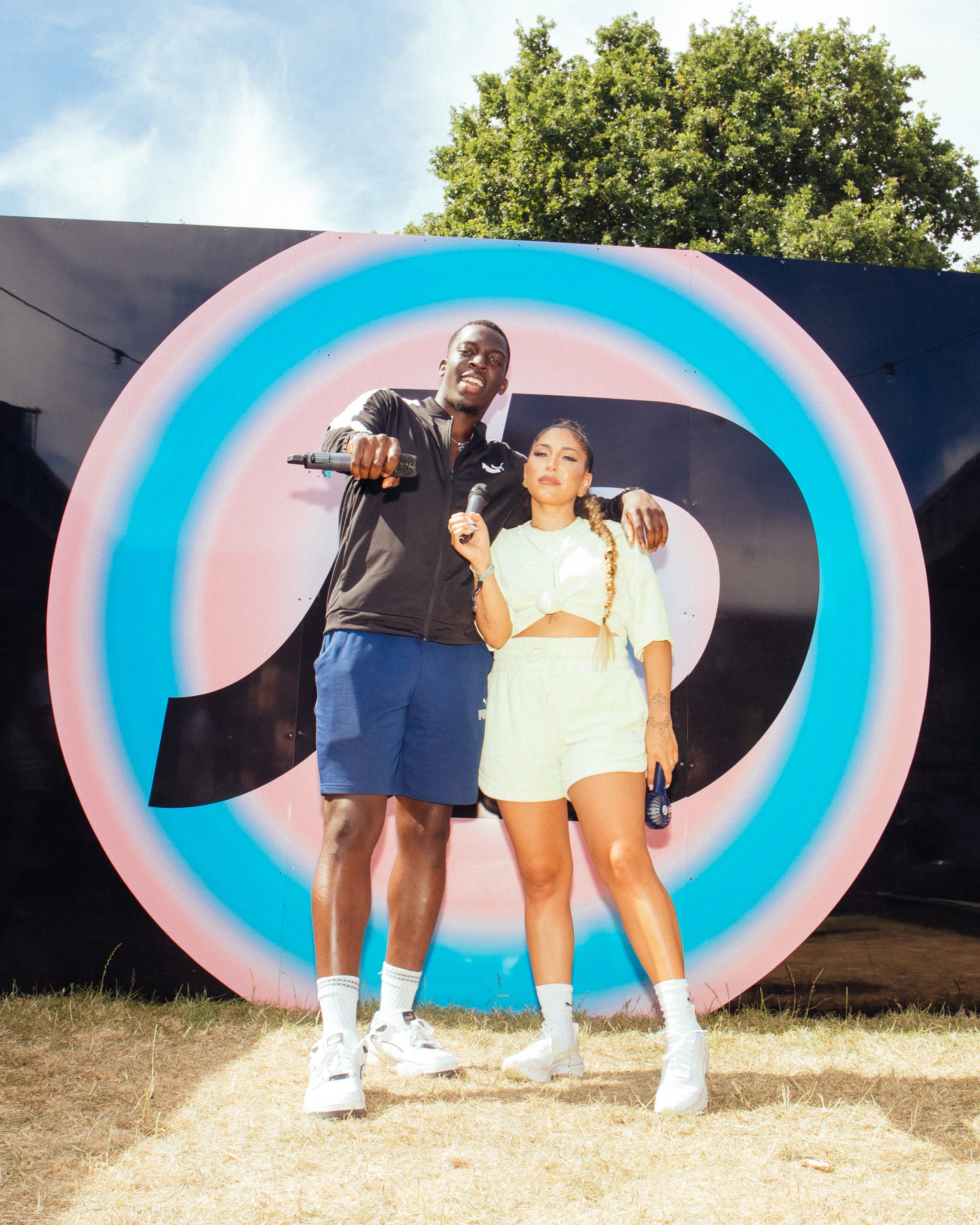 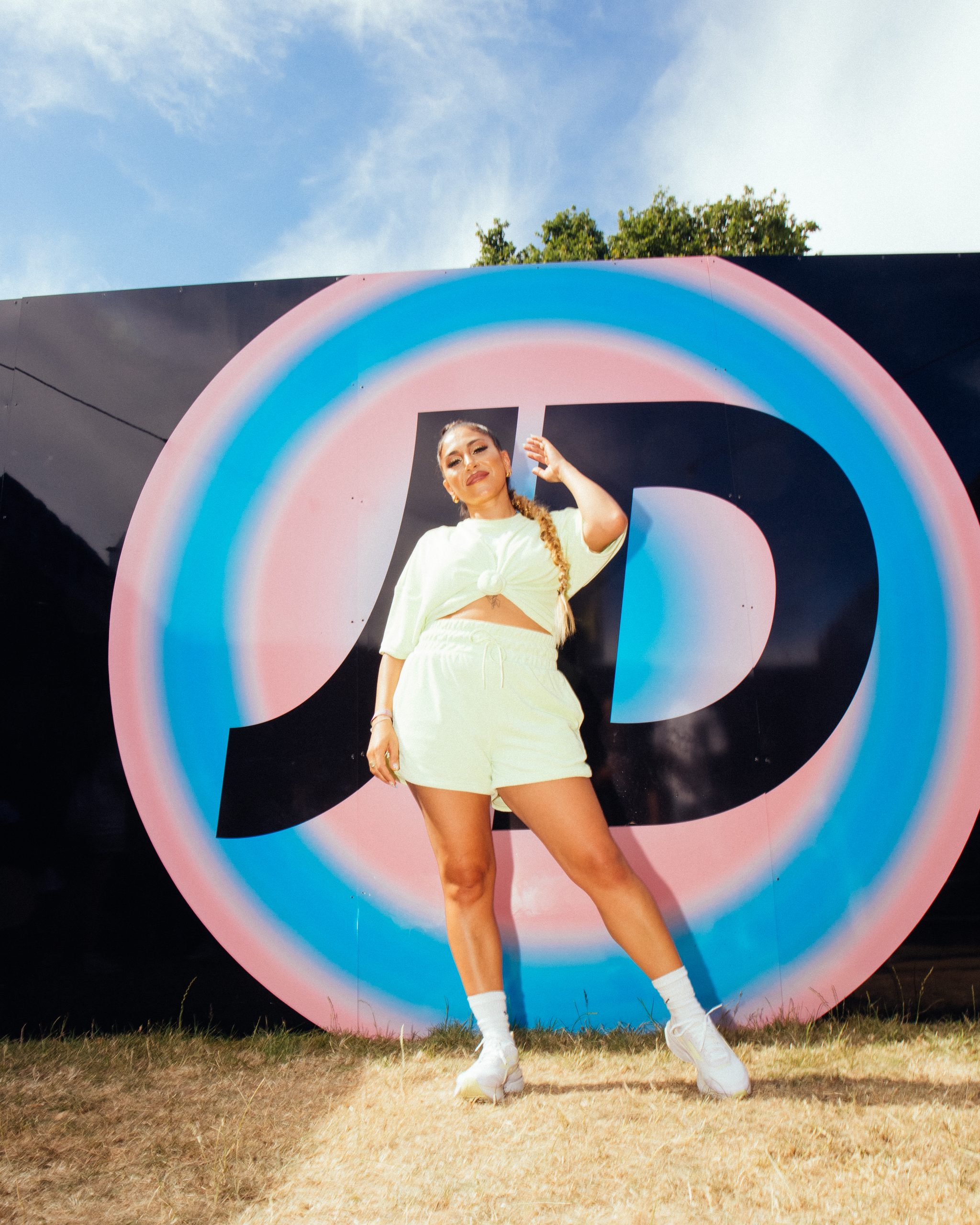 Looks like Moyo was runnin’ late this time! Ellie was waiting for our guy in the driver’s seat, so Moyo jumped in ready with some quick questions for Ellie.

Music was a big influence for Ellie growin’ up, so it makes sense that now she’s disc jockeying alongside some of the biggest names!

Onto the games, the guys played a round of ‘Guess The Single’. Moyo gives Ellie two huge tunes that were released the same year, and Ellie has to guess which is the bigger single. This one’s got some nostalgic bangers, and Moyo gave us some singing lessons 🎤🎶.

Afterwards, Moyo gave Ellie some album names and she guessed the artist. And this gal really knows her stuff! Ellie scored top marks, makin’ her the first artist on Buggy Bars to get every one of Moyo’s quiz Q’s correct! 🏆🙌

Our guy Moyo was speechless! So after stunning us all with her music skills, Ellie took the JD buggy back into the festival to celebrate her win.

Catch up on the last episode of Buggy Bars with BackRoad Gee, and make sure you’re tuning in every time! Streaming exclusively on our TikTok channel @JDOfficial.