Champions League of Everything: Episode 20

We’re back with more heat! It’s been a minute but a brand-new ep of ‘Champions League of Everything’ just dropped… 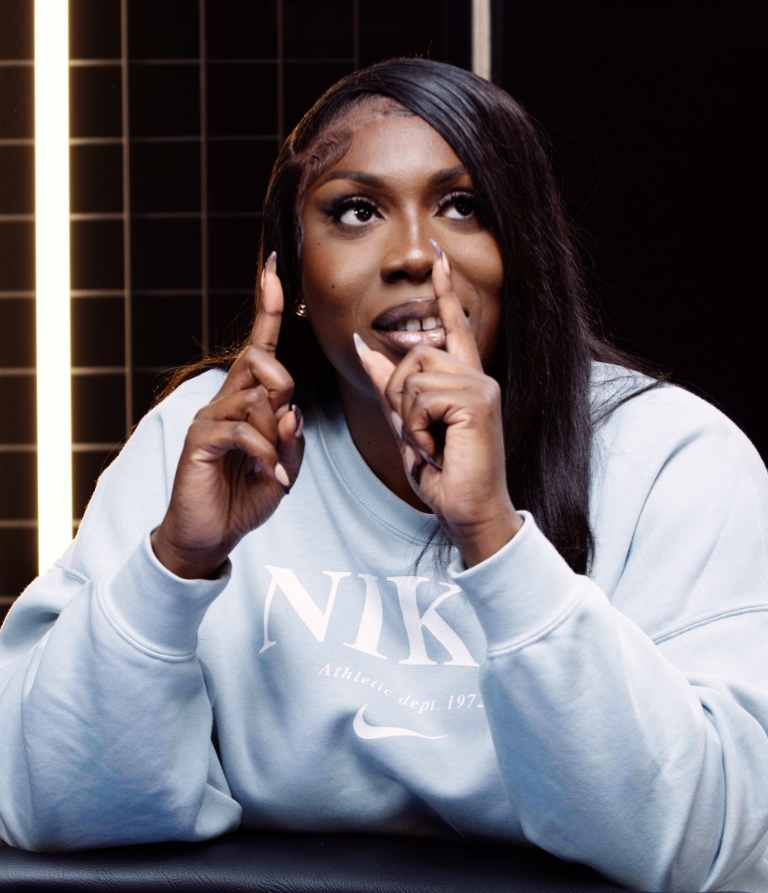 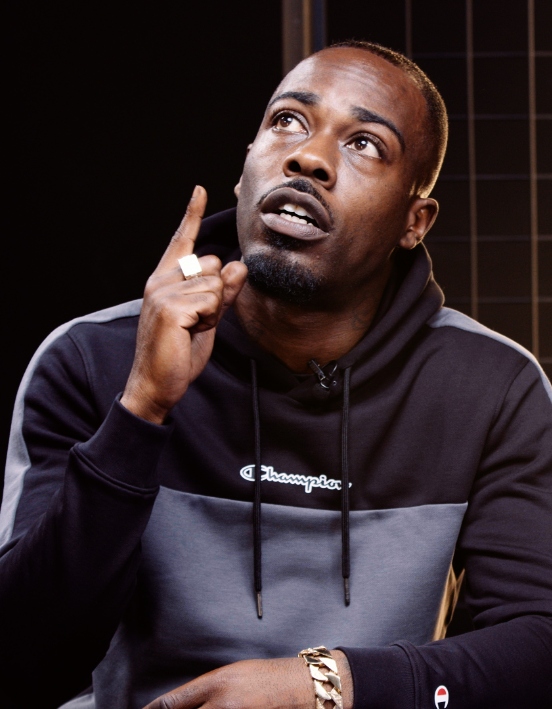 In episode 20, our guy and host Chuckie (@chuckieonline) is back at the table! Once again, he’s joined once by Lippy (@dondalipz), Tazer Black (@tazerblack), Margs (@margsmt) and Mimi the Music Blogger (@mimithemusicblogger).

This time they’re discussing what is the Champions League of J Hus tracks! From Common Sense to Did You See and everything between, they’re getting into the best of the best.

Can they all agree? Tune in now!