Champions League of Everything: Episode 19

Following up last week’s ep, we’re back with another big one in ‘Champions League of Everything’. Chuckie and the usual gang are back together and they’re ready to debate a whole load more… 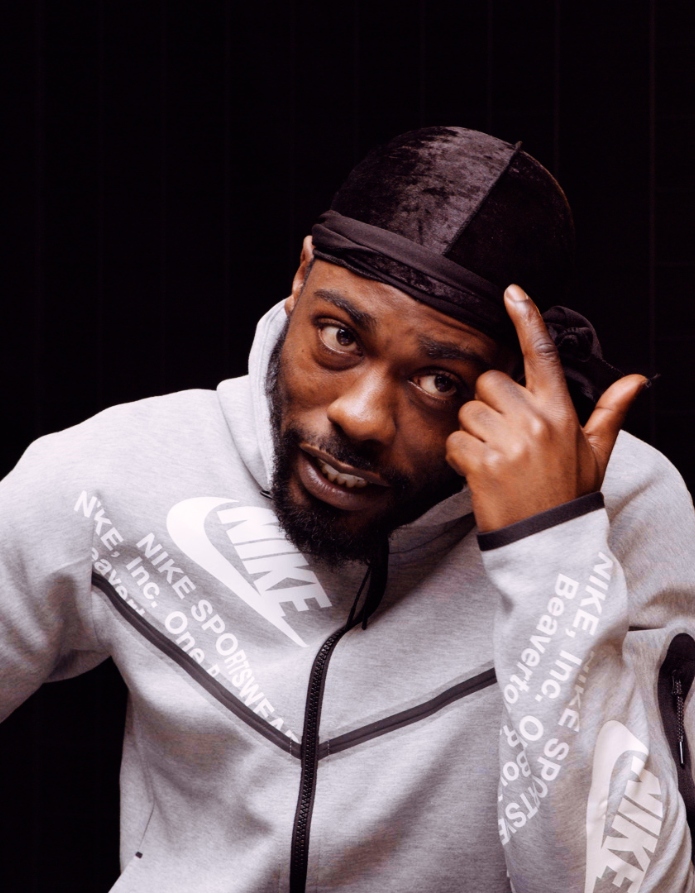 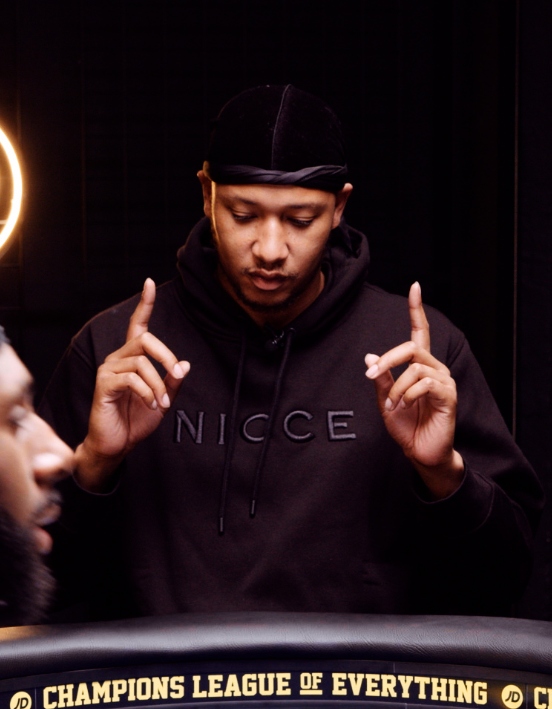 In episode 19, our guy and host Chuckie (@chuckieonline) is back at the table and he’s joined once again by Lippy (@dondalipz), Tazer Black (@tazerblack), Margs (@margsmt) and Mimi the Music Blogger (@mimithemusicblogger).

This time they’re discussing what is the Champions League of Kanye West albums! From The Life of Pablo to Graduation and everything between, they’re getting into the best of the best from Ye himself.

Can they all agree? Tune in now!