Champions League of Everything: Episode 18

It’s been a minute but ‘Champions League of Everything’ is back! The usual gang are back together and they’re ready to debate something new… 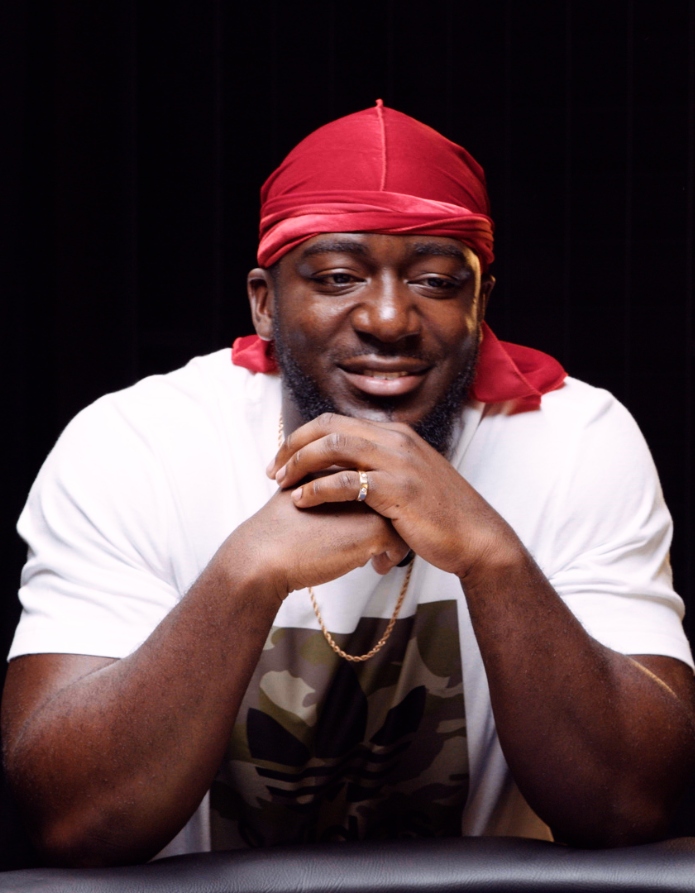 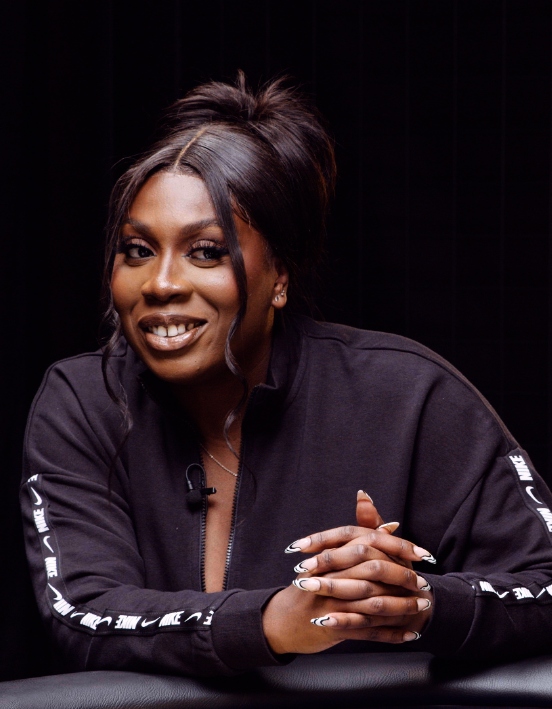 In the latest episode, our guy Chuckie (@chuckieonline) is back at the table to host. He’s joined by the usual crew; Lippy (@dondalipz), Tazer Black (@tazerblack), Margs (@margsmt) and Mimi the Music Blogger (@mimithemusicblogger).

This time they’re discussing the ultimate rankings of Drake’s greatest albums! From Views and Take Care, to More Life, Scorpion and more, they’re getting into the best of the best from The 6 God himself.

Which one’s got your vote? Tune in now to see how it’s rated!

Missed the last ep? Catch episode 17 right here, where the gang debated what needs to happen on the music scene in 2022 👀