The business end of the 2021/22 Premier League season has arrived and it’s seriously heating up! The games are coming thick and fast, and with crucial battles yet to be won at either end of the table, this week’s fixtures could turn the tides in certain teams’ favour.

Wanna’ back your side to the final whistle?! Whether you’re following them home and away, showing your support from the sofa, or practising your skills like the pros, check out our full range of football essentials right here, including vintage vibes from our retro shirts collection. 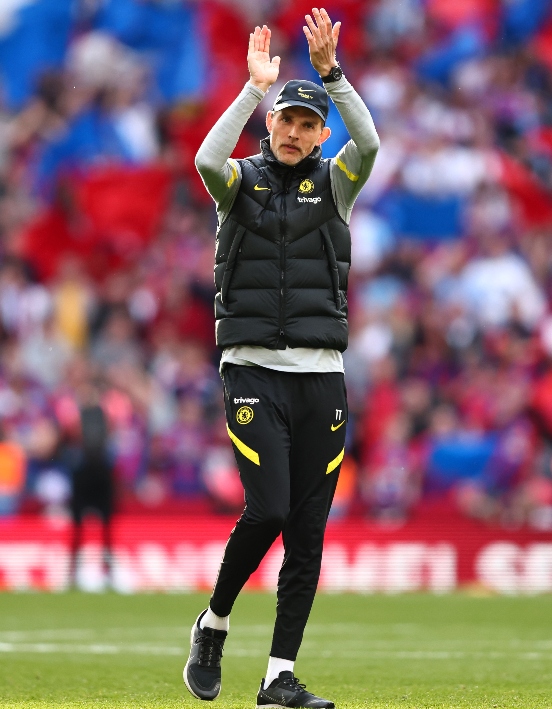 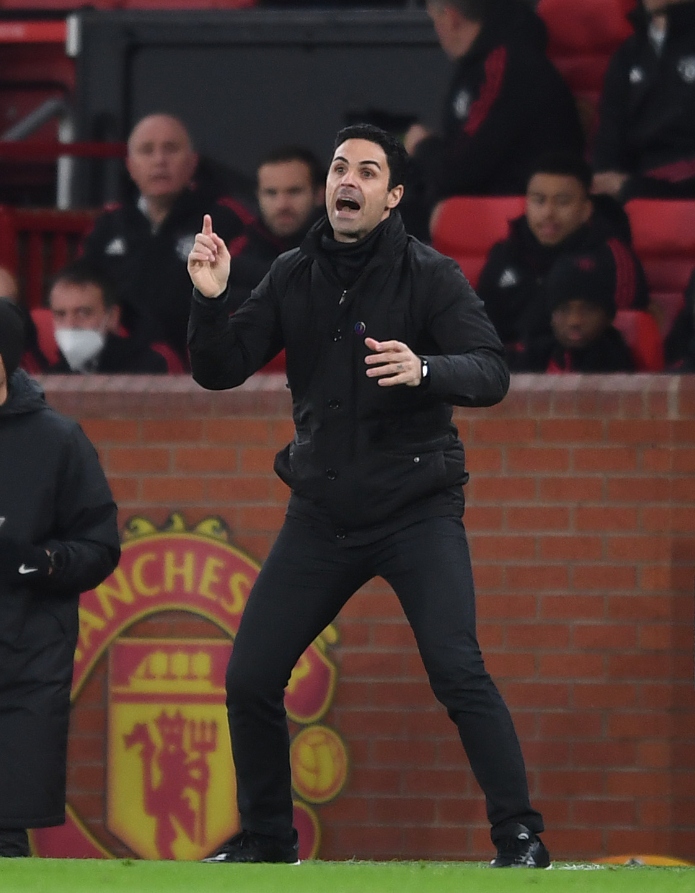 The Hunt for the Top Four

With Manchester City and Liverpool breaking off from the pack, and Chelsea sitting comfortably in third place, there’s still four teams that could take that last Champions League spot: Spurs, Arsenal, Manchester Utd and West Ham.

Following a crushing 4-0 win last night for Liverpool over arch-rivals Utd, Arsenal make the journey south to London locals Chelsea to hopefully close the gap on Spurs in fourth place.

After a brilliant start to 2022, Arsenal have recently slumped to four defeats from their last five Premier League games, including a crushing 3-0 loss away at Crystal Palace, followed by a 1-2 defeat to Brighton at home.

Nailed on to secure the fourth spot just a month ago, they now face a tricky trip to a Chelsea side that tore through Southampton 0-6 on their last outing.

Having won just one game more than Arsenal in the League this season, The Blues have lost just four games compared to Arsenal’s eleven; a stat that Mikel Arteta won’t want to increase with another big test against Man Utd this Saturday…

The early kick-off between the old rivals has seen a fall from grace from their golden era 20 years ago.

Only able to register just one shot on target, the Red Devils are currently level on points with the Gunners but will have played a game more come Saturday’s fixture.

With big problems in defence throughout the season, highlighted by last night’s drubbing to Liverpool, interim manager Ralf Rangnick’s side have conceded the most goals in the current top eight and have registered just seven clean sheets.

Can Arsenal turn it around this week and grab back-to-back wins? Or will Man Utd spoil any chance of them leapfrogging Spurs?

Rounding off this week’s ties sees Chelsea pitted against West Ham at Stamford Bridge in another London derby, while Liverpool host Everton in the Merseyside derby on Sunday evening.

West Ham’s bright start to the season has faded off in recent weeks, and with just one win in their past four Premier League fixtures, they’ve now slid down to seventh place; five points adrift from Spurs in the final Champions League spot.

Despite not losing a game at home in all competitions since January, the Hammers’ away results have been their downfall this season, with their last away win in the league coming back on New Year’s Day at Selhurst Park.

Can West Ham do the double over Chelsea this season? Or will the Blues be too strong for David Moyes’ men? 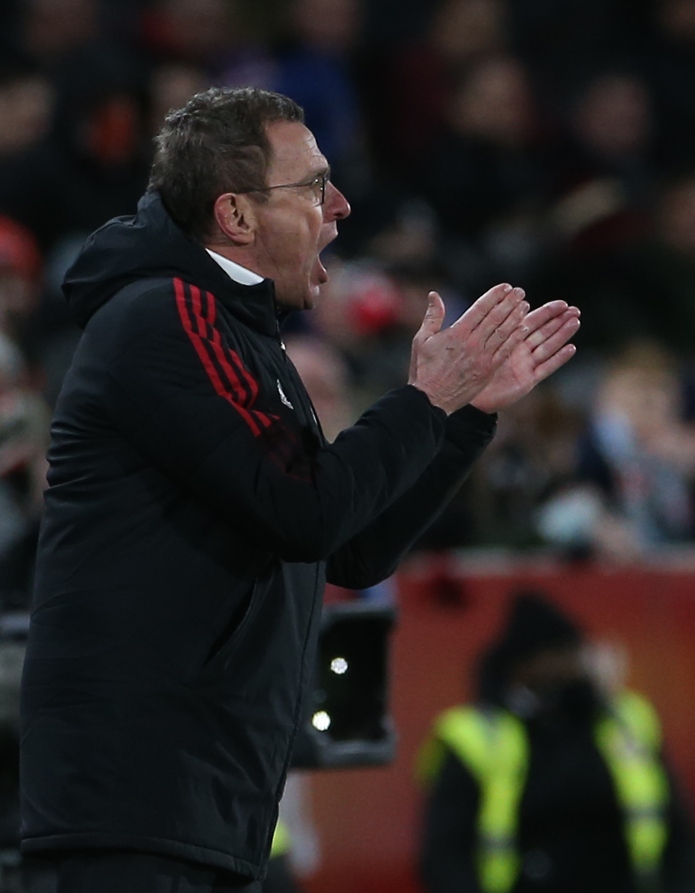 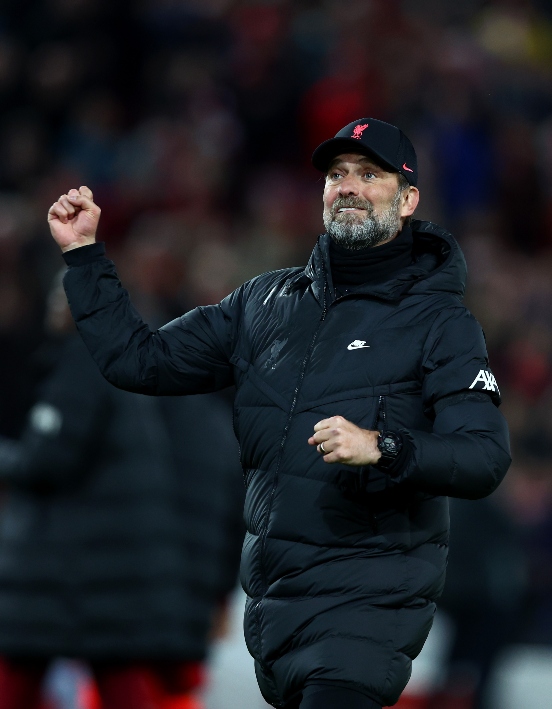 Away from the top four hunt, Liverpool have the chance to put further pressure on both Manchester City in the title race and Everton in the relegation battle, with a win in the Merseyside derby this weekend.

Jurgen Klopp’s side have been in electric form since the turn of the year. Having already secured silverware with their EFL triumph back in February, they’re now in the final of the FA Cup and the semi-finals of the Champions League.

With their last loss in the league way back in November, their incredible run featured a 1-4 hammering in the reverse fixture at Goodison Park, as top scorer Mo Salah bagged himself a brace.

Everton, on the other hand, haven’t been able to shake off their poor form since Frank Lampard took over the Toffees. With problems at both ends of the pitch, they’re now sat just three points above the drop zone in 17th.

However, with a resolute 1-0 win over Man Utd in their last game, can they shock their rivals and help Man City to the tile?

For everything football until the end of the season, make sure you’re locked into @jdfootball over on our socials!

In the Duffle Bag Season 4: Episode 7 with Chunkz