Champions League Of Everything: Episode 3

It’s that time again! Our hit series ‘Champions League Of Everything’ is back for a third ep!

Champions League Of Everything is the ultimate debate show! In each ep, there’s a panel of familiar faces, plus a special guest host to watch all the drama go down. The guys will be discussing a whole load of talking points; big and small! Expect debates, arguments, banter and loads more. Don’t skip this one… 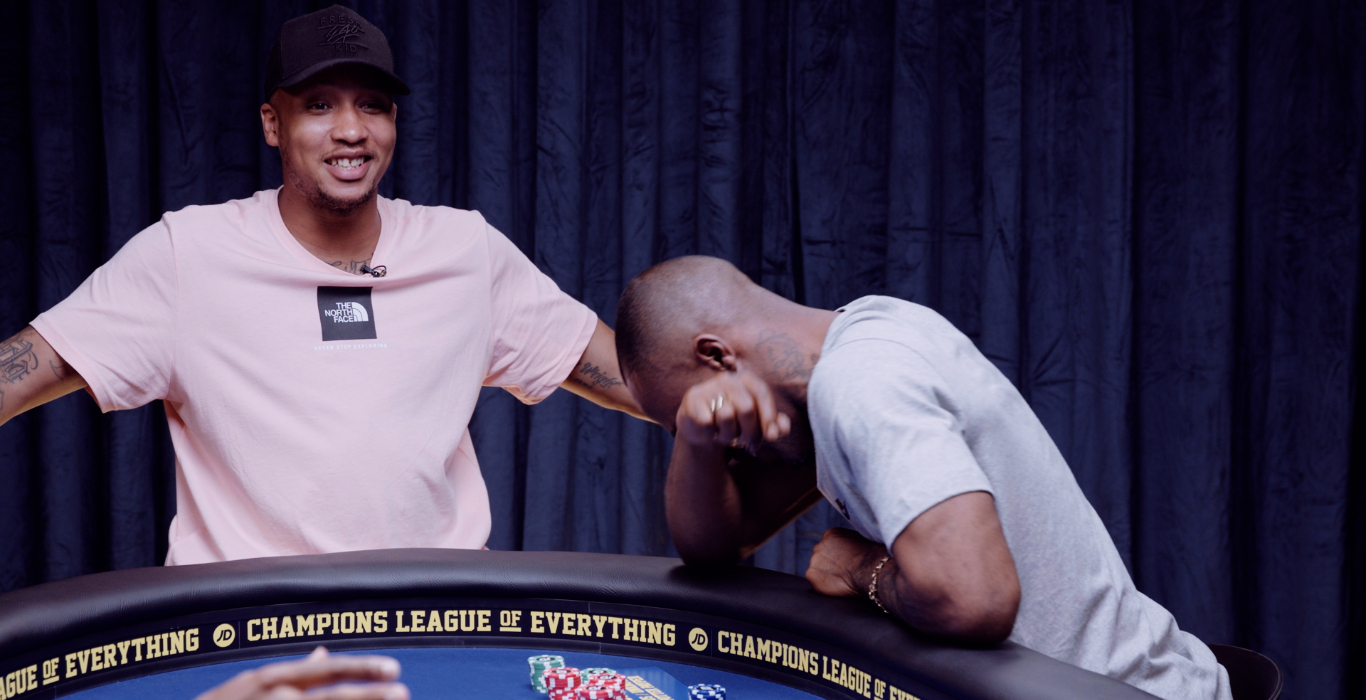 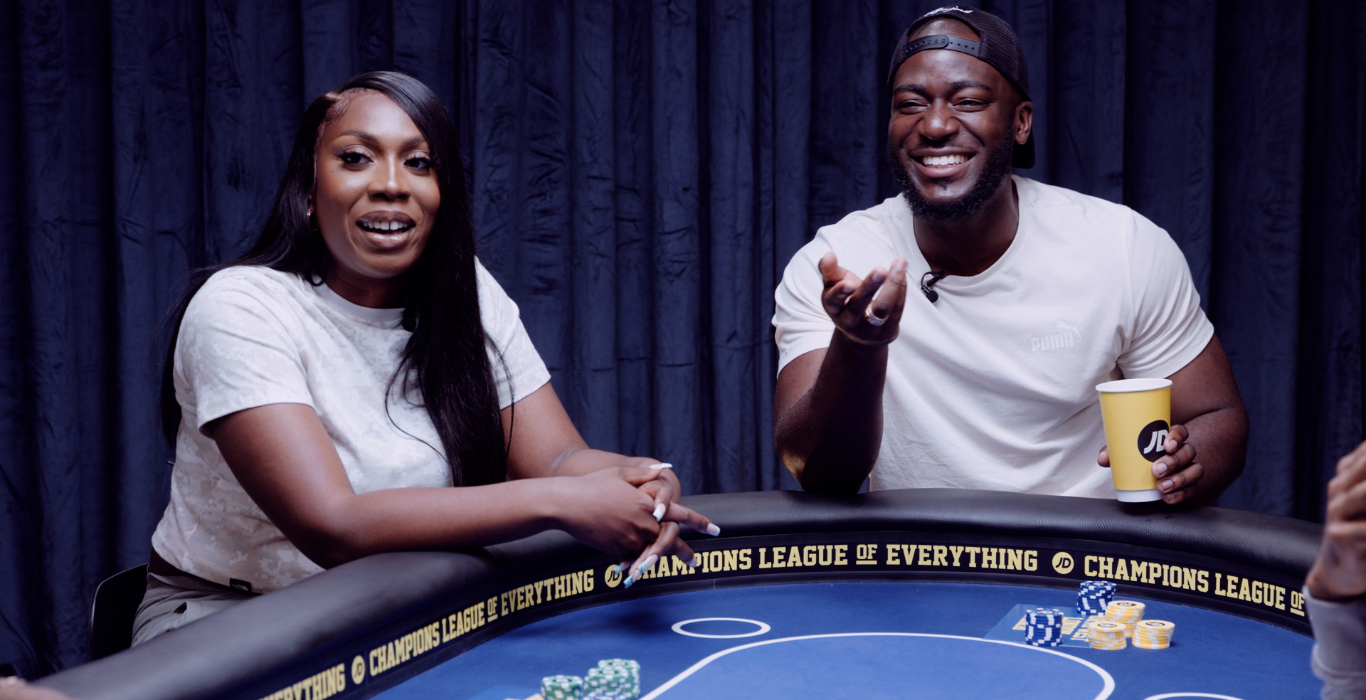 In the latest ep, our legendary host Chuckie (@chuckieonline) is back, and he’s joined again by his all-star cast of Tazer Black (@tazerblack), Mimi the Music Blogger (@mimithemusicblogger), Lippy (@dondalipz) and Margs (margsmt). This time it’s a big one. The gang discuss and debate where the best region for rap music in the UK is? Who are you backing?! Tune in to the episode now!

Missed the last ep? Catch episode 2 right here. For the latest and greatest series’ including our guy WillNE, Speczs Gonzalez and more, make sure you’re subscribed to our YouTube channel, @jdsports.

Stay locked into episode 3 of Champions League Of Everything!