Champions League Of Everything: Episode 4

Monday can only mean one thing – it’s ‘Champions League Of Everything’ day! We’ve got a brand-new ep for you right here.

Champions League Of Everything is the ultimate debate show! In each ep, there’s a panel of familiar faces, plus a special guest host to watch all the drama unfold. The gang will be discussing a whole load of talking points; big and small! Expect debates, arguments and a load of banter along the way. Don’t miss out on this… 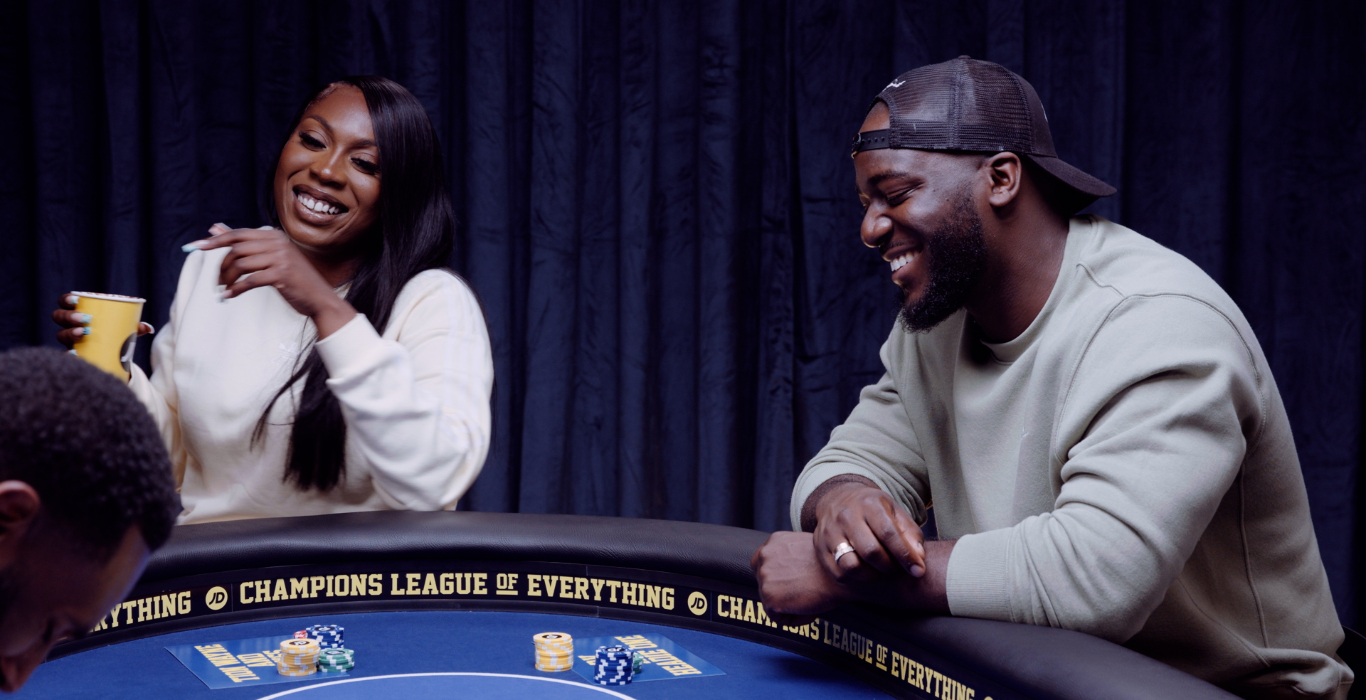 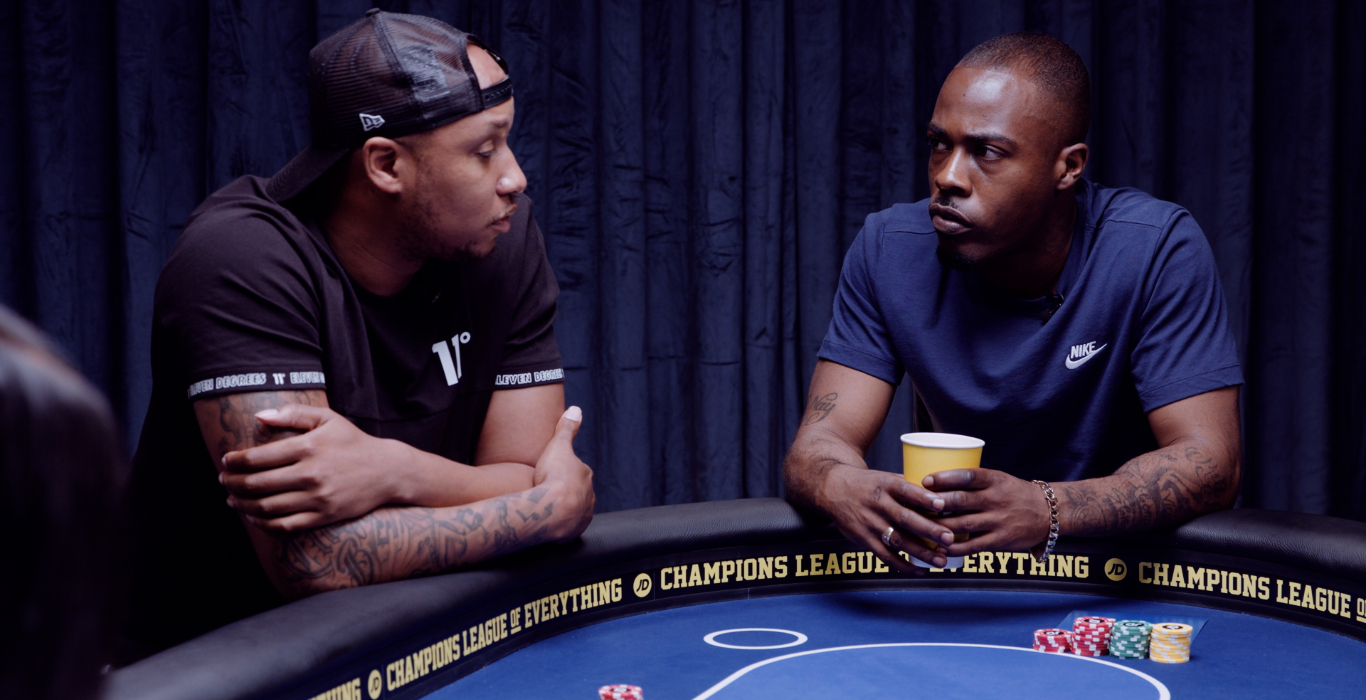 In the latest ep, our guy Chuckie (@chuckieonline) is back doing what he does best, being our legendary host. He’s joined once again by Tazer Black (@tazerblack), Lippy (@dondalipz), Mimi the Music Blogger (@mimithemusicblogger) and Margs (@margsmt). This time around, the crew discuss who the greatest unofficial rap duo in the UK is?! You got your pick? Tune in to catch the ep now!

Haven’t seen the last ep?! Catch episode 3 right here when the gang voted for the best rap region in the UK.

For the latest and greatest series’ including our guy WillNE, Specs Gonzales and loads more, make sure you’re subscribed to our YouTube channel, @jdsports.

Stay locked into episode 4 of Champions League Of Everything and tell us who you’re backing!