Champions League: The Road to the Final

The UEFA Champions League final is almost here, and it sees domestic rivals Manchester City and Chelsea battle it out for the biggest prize in European club football.

This year’s final takes place on Saturday, May 29th, at Porto’s home ground, the Estádio do Dragão. Each side has been allocated 6,000 tickets for their travelling fans. 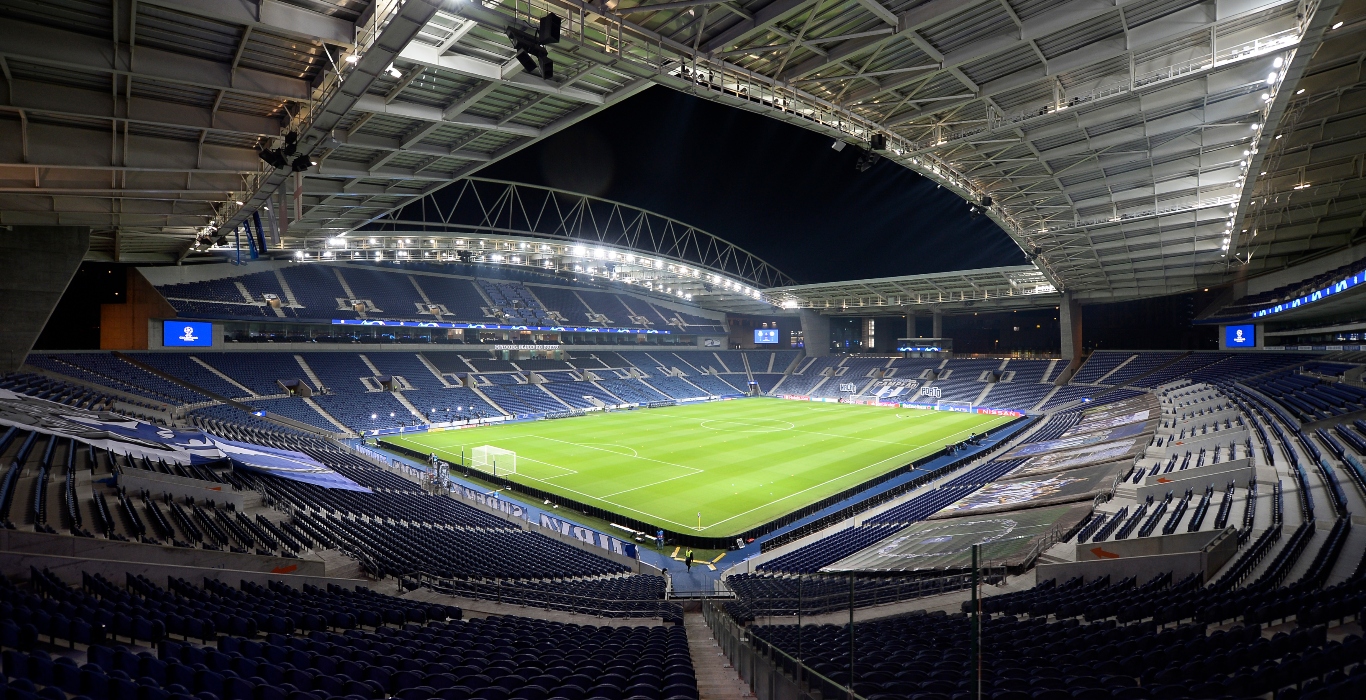 Both teams excelled in the group stages, remaining unbeaten in their 6 games to top each group and progress to the round of 16.

Chelsea overcame the strongest test of their campaign with a 3-0 aggregate win against Atlético Madrid – who are notorious for their impenetrable defence. While City brushed past a relatively straight-forward tie against Monchengladbach with a 4-0 victory. 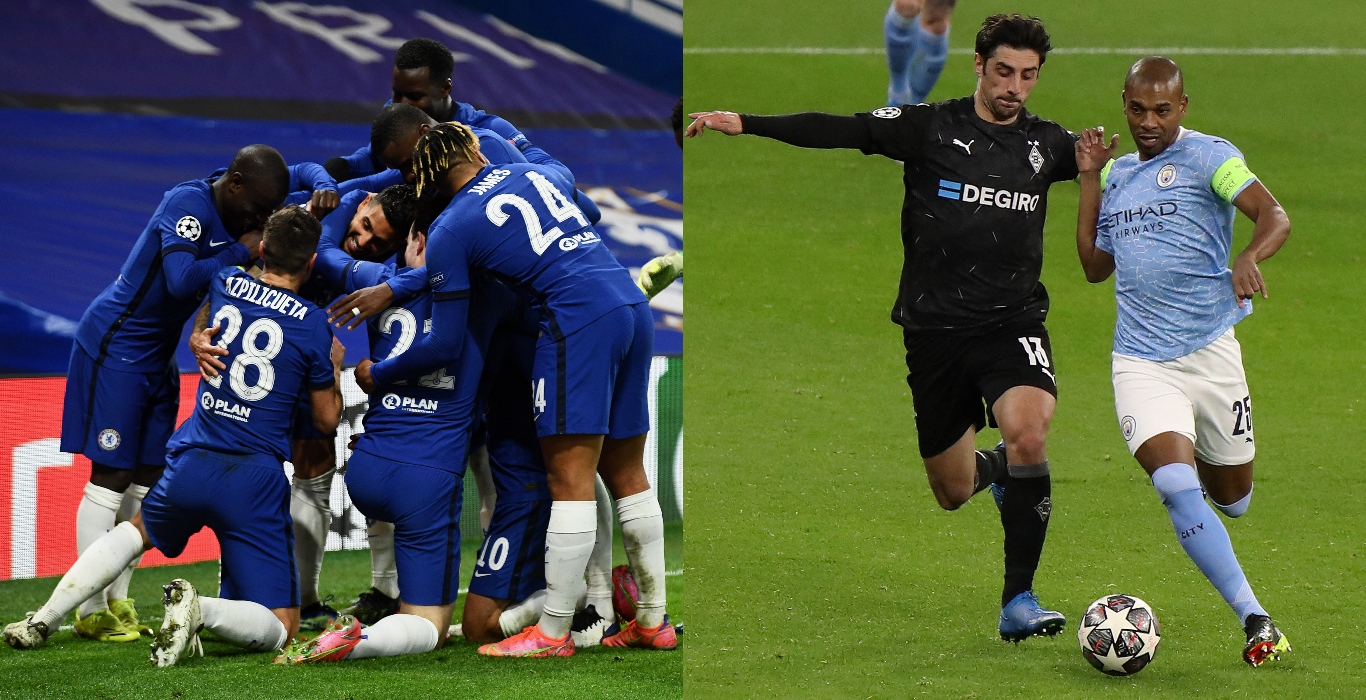 The quarter finals saw Man City take on the exciting Borussia Dortmund who were packed with world-beating talent, most notably rising star Jude Bellingham and goal-machine Erling Haaland. City edged out their opponents with a 4-2 aggregate win that saw Phil Foden shine in the away leg with a tie-winning goal.

Chelsea faced dark horses Porto and took the tie after a comfortable 2-0 win in the away leg, before an unconvincing 1-0 loss at home saw them progress. 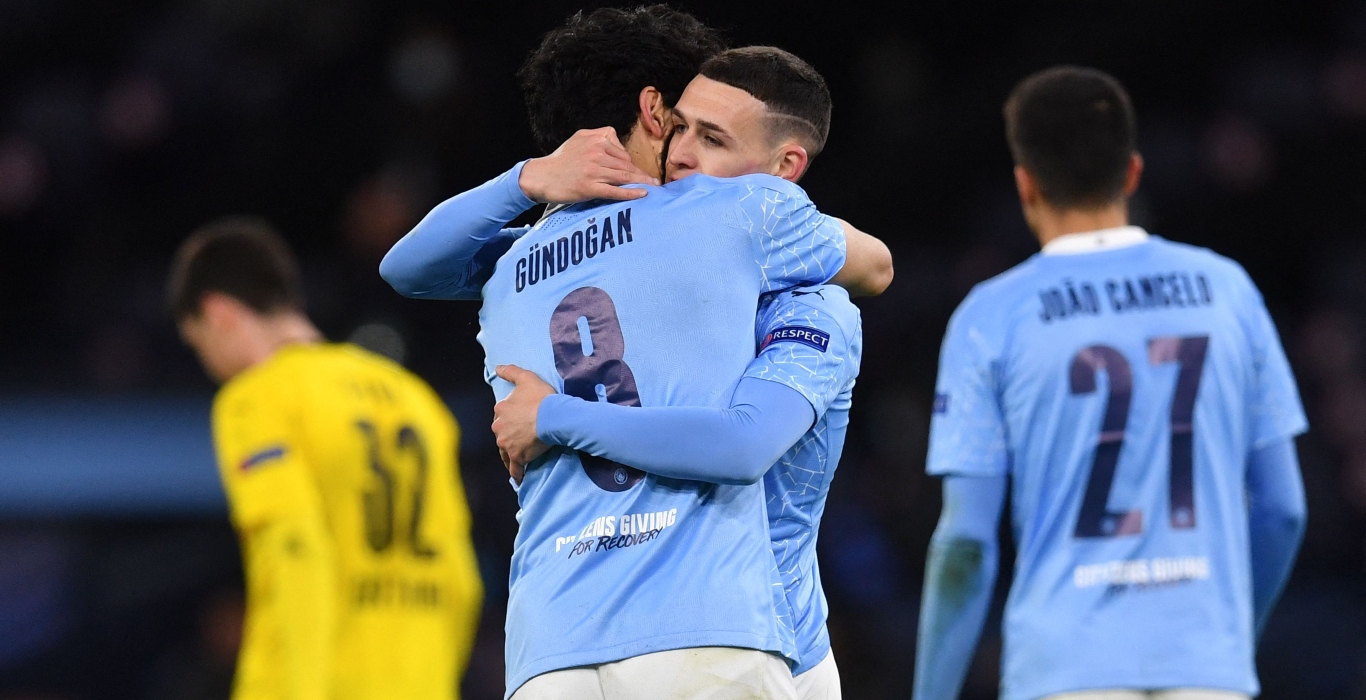 The first of the two semi-finals saw Chelsea take on the most successful club in Champions League history in Real Madrid, with the first leg ending even after a 1-1 draw. Chelsea went into the home fixture with immense confidence, totally outplaying Madrid to beat them 2-0, with bright sparks Mason Mount and Kai Havertz dominating play.

City took on Europe’s biggest spenders in PSG, with a key battle between Neymar and Mbappé against the English side’s vastly improved defence. Both legs were full of drama as the French side finished each match with 10 men, with the Premier League-winning partnership of Ruben Dias and John Stones containing their opponents. 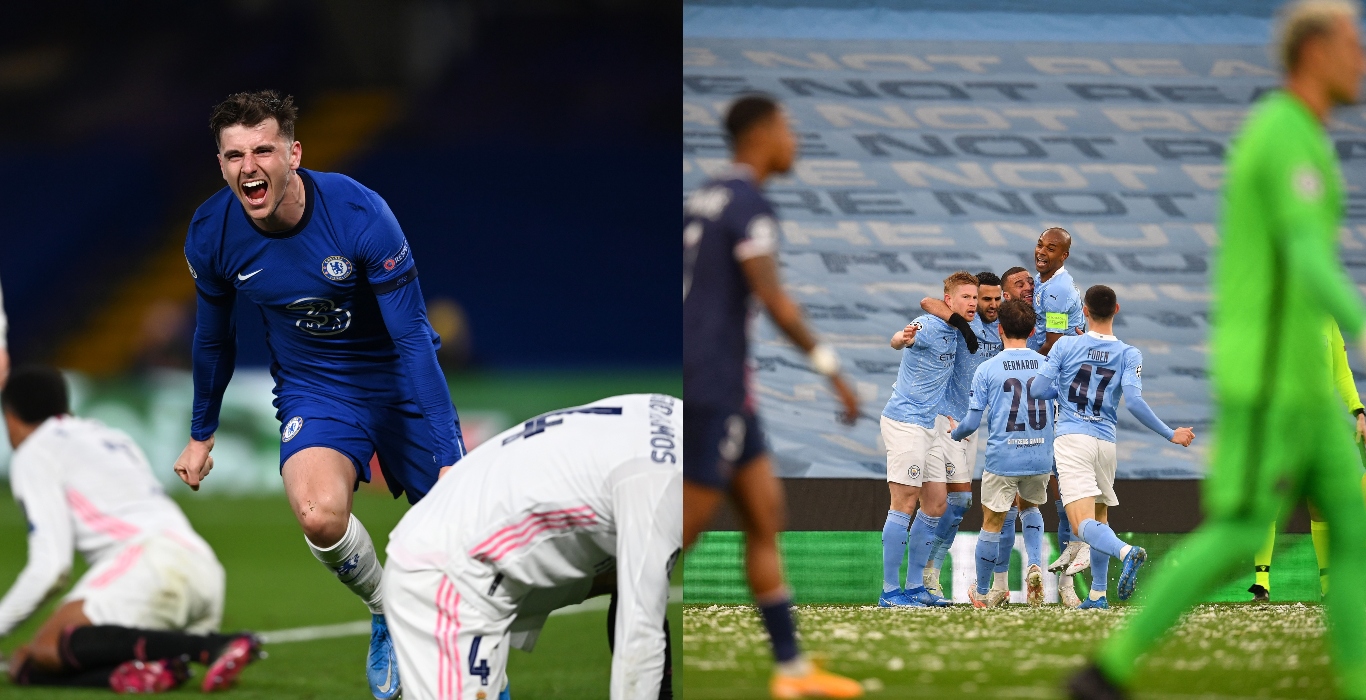 This is the second all-English final in three years after Liverpool’s 2-0 win over Tottenham 2 years ago. This is City’s first ever Champions League final, while Chelsea are looking to repeat the heroics of Drogba and co. when they won the title back in 2012.

Can Pep Guardiola win his third European Cup? Or will Thomas Tuchel go one better than he did last year?

The final will be shown on BT Sport, with a free-to-air version on their Youtube channel, with kick off at 8pm.

Whether you’re supporting Chelsea or City, cop a shirt and back your side this Saturday!