Champions League’s Round of 16 Returns – Who are the Favourites to Progress? (1/2)

The UEFA Champions League returns this evening, along with its music that stimulates dreams. But which teams are expected to progress? JD Football takes a look at the favourites to make it into the quarter-finals.

Of the four ties that get underway this week, only Real Madrid will be expecting to progress, with the other fixtures very much in the balance.

FC Porto travel to the Stadio Olimpico having not lost a match in regulation in their last 26 games. They face a Roma team that were recently humiliated 7-1 by Fiorentina in the Coppa Italia.

The Giallorossi made the semi-finals last year, but have lost several key players and have a fight on their hands to return to the competition next year.

When this fixture was announced, few people inside and outside of Old Trafford would have expected Manchester United to progress.

But with Ole Gunnar Solskjær flying in the hot seat – boasting 10 wins and a draw from his 11 games in charge – and with Neymar, Edinson Cavani and Thomas Meunier injured, there is a new found belief that United could knockout one of the pre-tournament favourites.

Twenty years after United’s number 20 won them the cup, progression here and Old Trafford will go back to being the Theatre of Dreams.

Five points clear at the top of the Bundesliga ahead of Bayern Munich, and conceding the fewest amount of goals in the group stages, Die Borussen are the surprise package of the Champions League this year.

Mauricio Pochettino’s men keep finding a way to win despite the absence of talisman Harry Kane and Dele Alli. After giving themselves a mountain to climb in the group stages, Spurs have shown they’re capable of delivering under pressure, making this another unpredictable tie.

Los Blancos have won the last three editions of the Champions League, and four of the last five in total. But all of those arrived with Cristiano Ronaldo leading their line.

Having struggled earlier in the season, it remains to be seen if they can make their way back to the final, which will be hosted by their neighbours Atlético. Even if they can’t, nobody will be expecting Ajax to knock them out. Injury concerns to star player Frenkie de Jong and group stage difference maker Nicolás Tagliafico make the improbable almost impossible. 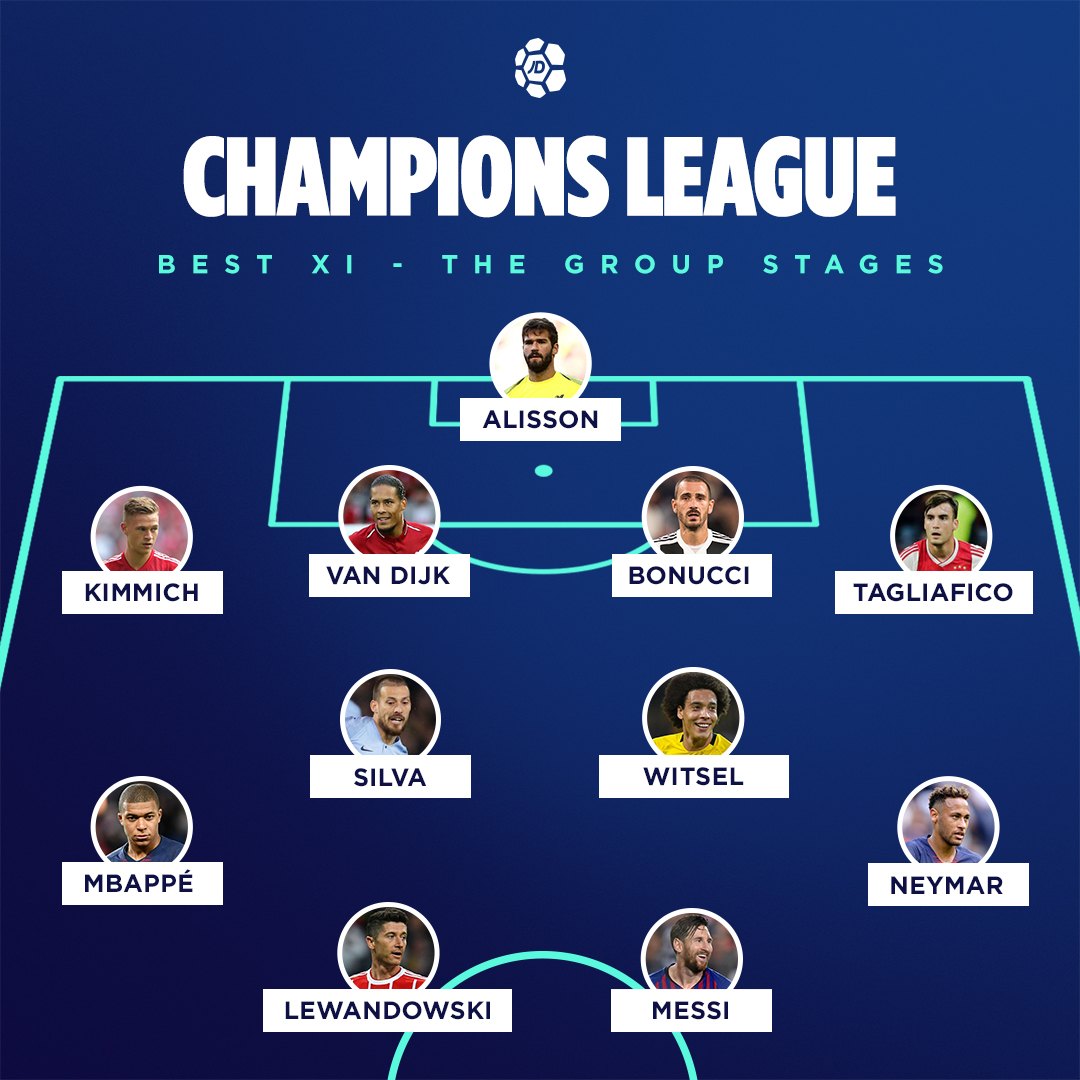 Serious Style Inspo from the Gals