The OG 997 first dropped in the early ’90s and was given its iconic look by lead designer, Steven Smith. After successfully crafting the 995 and 996, Smith continued the trend of one-upping the previous model in the 99x series. Changing the sneaker with a fresh approach to design with the latest tech, the OG 997 used ENCAP cushioning combined with an XAR-110 rubber outsole. But the most iconic part of the sneaker was the midsole – an aspect of the creps that Smith continually reworked.

Almost 30 years later, the 997 is still one of New Balance’s most popular silhouettes. With the 997H, New Balance is giving the classic ‘90s sneaker a modern tech update. Switching out the ENCAP cushioning for the latest GCEVA ride, they also have a modified outsole among other subtle designs shifts – modernising while keepin’ the classic look created by Smith. More responsive and lightweight than ever, the 997H sneakers are ready to dominate for another 30 years… 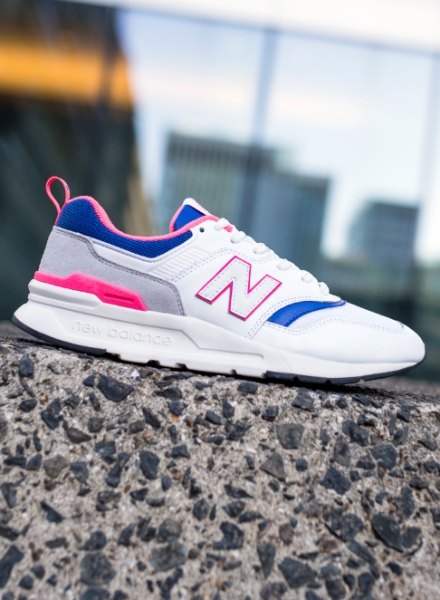 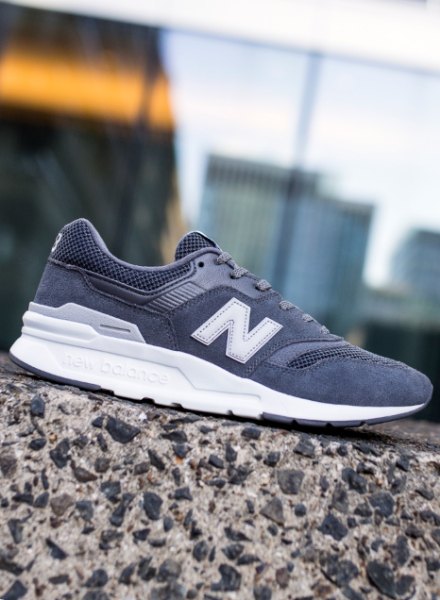 Made with a combination upper of suede, synthetic and textile, the 997H is set to land at JD in a  range of colourways – including two JD-exclusives!

As Seen On: Winter on the Streets