The news you’ve all been waiting for has finally been confirmed. After being delayed back in May, Matchroom have announced that Oleksandr Usyk will take on Derek Chisora on Saturday 31st October.

With a strong heavyweight division that’s continuously taking shape, will one of the latest members get the chance to prove he’s deserving of a title? 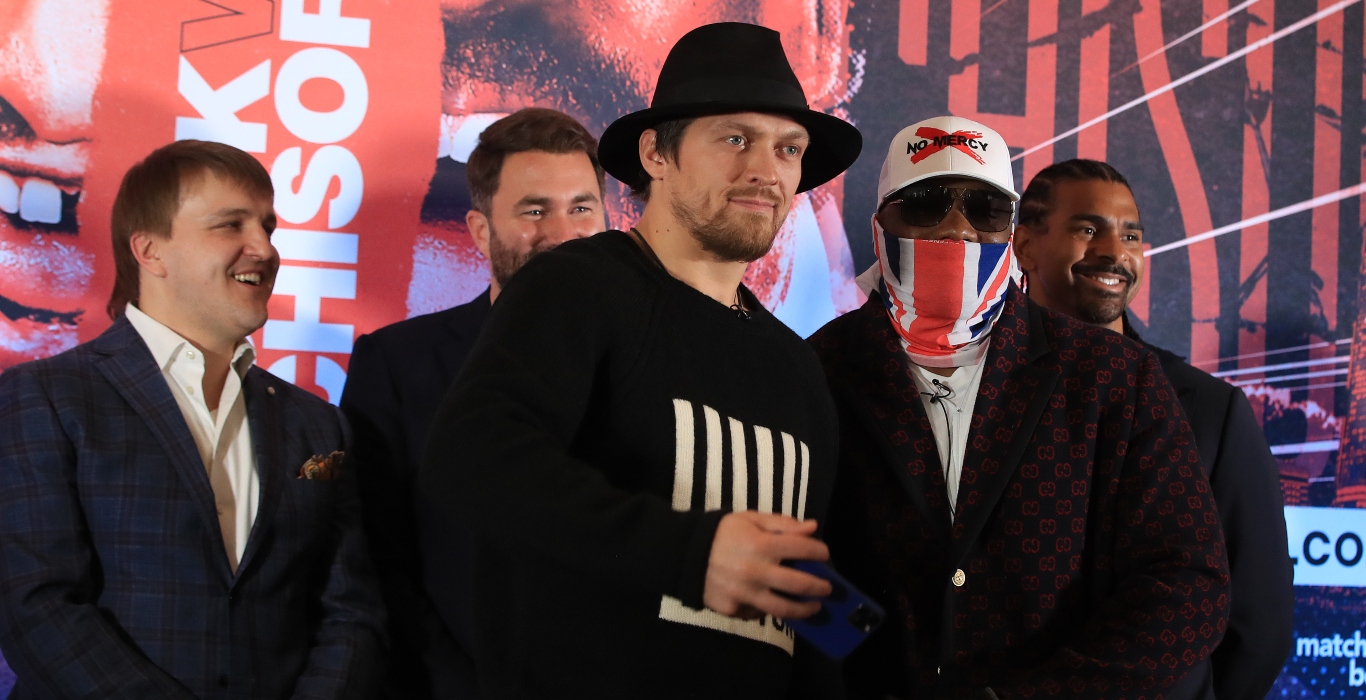 New to the Division

2012 Olympic gold medal winner, 33-year-old Usyk has only fought once in the heavyweight division. Once he’d won the World Boxing Super Series Cruiserweight tournament final, he made the step up to heavyweight just last year.

Usyk made his heavyweight debut in October 2019 with a stoppage win against Chazz Witherspoon, but his plans had to be put on hold in 2020. Well, until now… 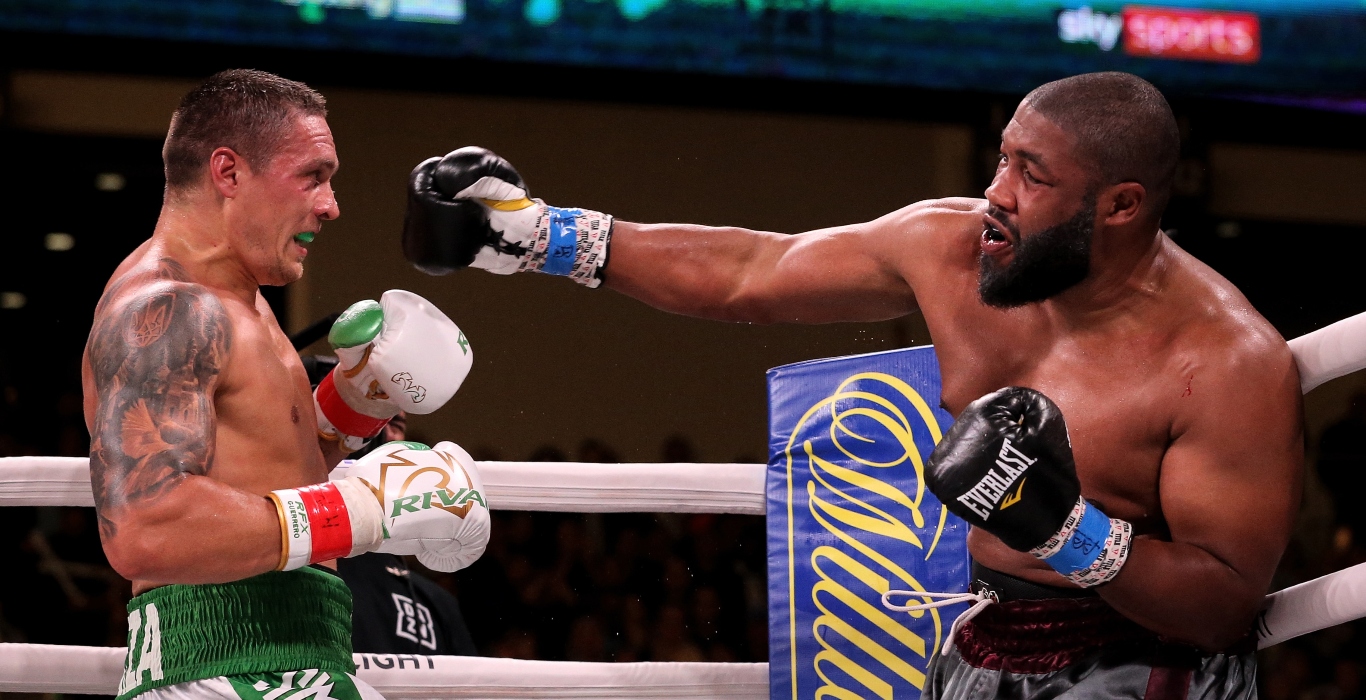 Although he had a knockout loss against Whyte back in 2018, 36-year-old Chisora is on a three fight win streak. ‘Del Boy’ finished last year with wins against Gashi, Szplila and most recently, Prince in October.

Usyk is the mandatory challenger to the WBO belt held by Anthony Joshua. If he wins, AJ could be on the cards in 2021. Watch this space!