It’s that time of the week again…After last week’s huge return of season 2, the second ep of ‘Don’t Crack’ has just dropped! We started with a bang as our gal, Chloe Burrows went head-to-head with JD regular, Lippy.

Haven’t seen ‘Don’t Crack’ before? The aim of the show is to try not to laugh…In each episode, our host will be joined by two special guests who’ll be putting each other’s jokes to the test over a series of rounds. From tragic dad jokes to funny stories, they’ll be showing us what they’re made of in attempt to make their opponents crack!

Make their opponent laugh and they’ll get something nice to add to the food blender sitting in front of them. But if they can’t keep their cool and laugh themselves, it’ll be something like sardines, pickled onions, hot sauce and more… 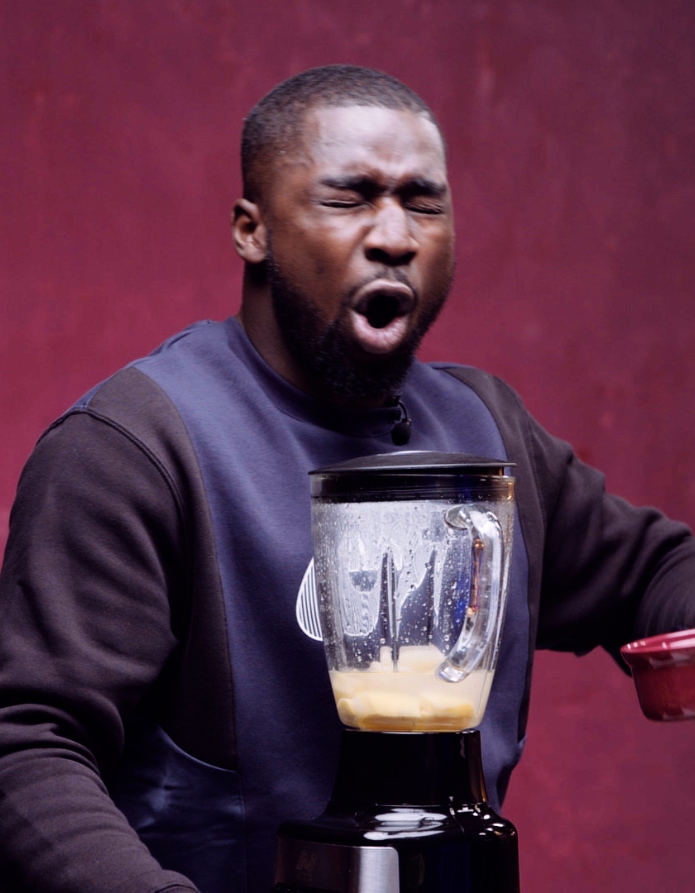 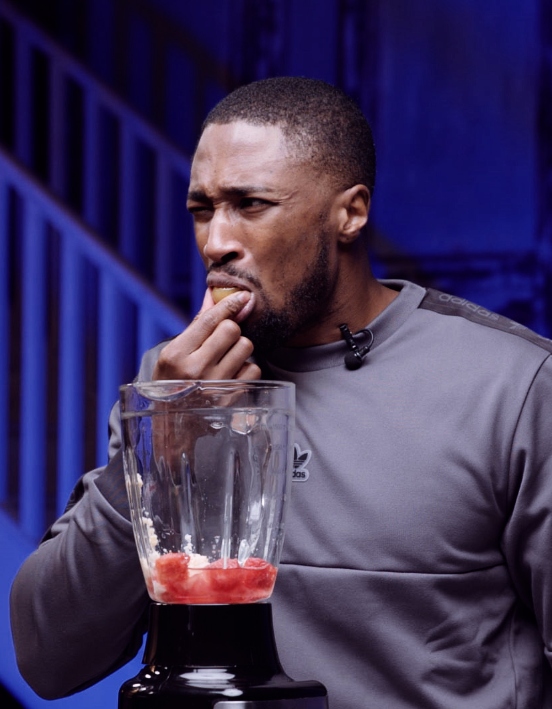 In this week’s ep, AJ Shabeel (@ajshabeel) is back as our host with the most! This time around, he’s joined by funny guys, PK Humble (@pk_humble) and Miles Fearon (@milageuk) as they face off.

Who can deliver the killer jokes, who do you think’s keepin’ their cool, and who’ll be downing the worst smoothie at the end? Stay tuned to see who takes the L right here!

Make sure you don’t miss out on any of the upcoming action by subscribing to our YouTube channel – @jdofficial! You can catch up on Season 1, as well as a whole load of content from our other series like Champions League of Everything and tonnes more.

In the Bin: Episode 1

The Future of Comfort: Converse All Star CX