Is the hype real, cricket fans?!

Whether you’re a lifelong fan or just getting into the game, the England men’s cricket team has been hitting the headlines this year, as they’ve made wholesale changes to their leadership in a bid to put them firmly back at the top of Test cricket.

With a new director of cricket in former England international Rob Key, he set about turning over an England side that had lost 17 out of their last 18 Tests by bringing in Kiwi Brendon McCullum as the new Test coach.

Known for his aggressive, dominant style of batting in his playing and captaincy days, McCullum – also known as ‘Baz’ – was anticipated to bring that energy into the dressing room.

Many thought this to be a gamble, but here’s how England have switched it up in just a few weeks’ time… 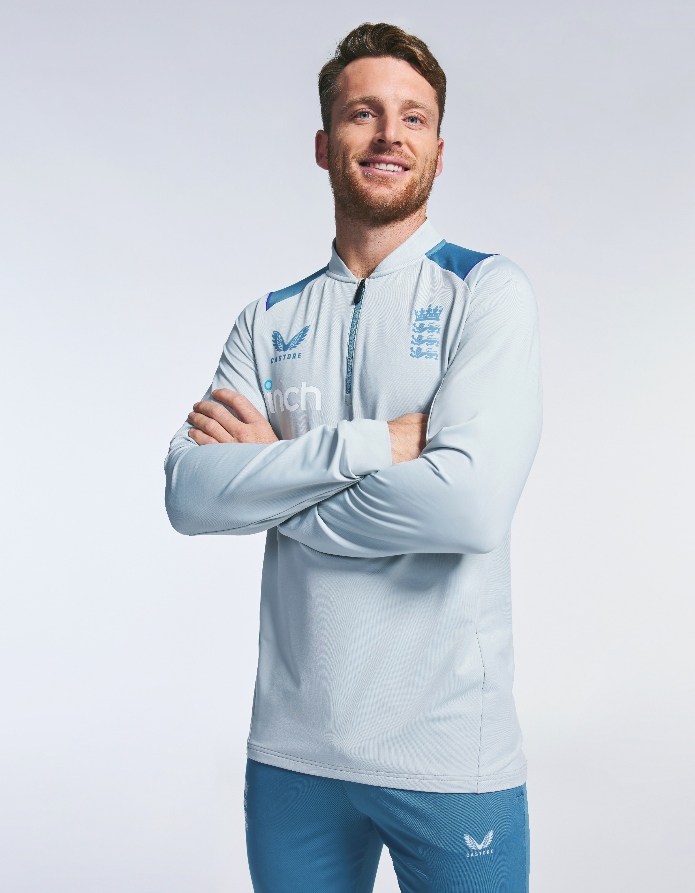 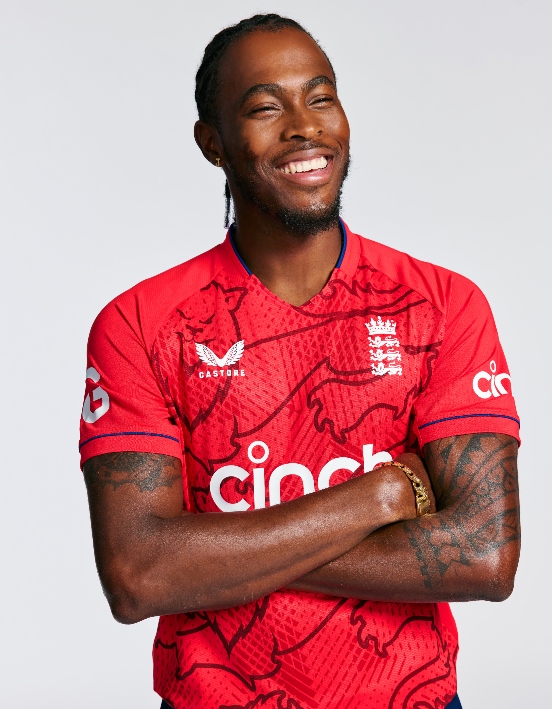 As part of the rebuild process, England have also made the move to a new kit manufacturer, turning to Castore for high-performance apparel that matches up to their work on the field.

With size offerings for both men and kids, the high-stretch fabric is built to last the duration of a 5-day test match as well as keep them cool in high-pressure situations in ODIs and T20Is.

Providing added airflow from mesh panels and enhanced movement from athletic fits, Castore are taking your comfort up a level on and off the field.

Not stopping at replica shirts, they’ve also dropped the all-new training and travel gear to get you set from net sessions to cheering them on from the stands.

Coming in a grey colourway with blue detailing, this range features a short-sleeve training tee, a three-button polo shirt and 1/4-zip track top, while the contrasting shorts are perfect to pair up with.

The whole collection is complete with Castore branding and the legendary Three Lions badge to the chest. 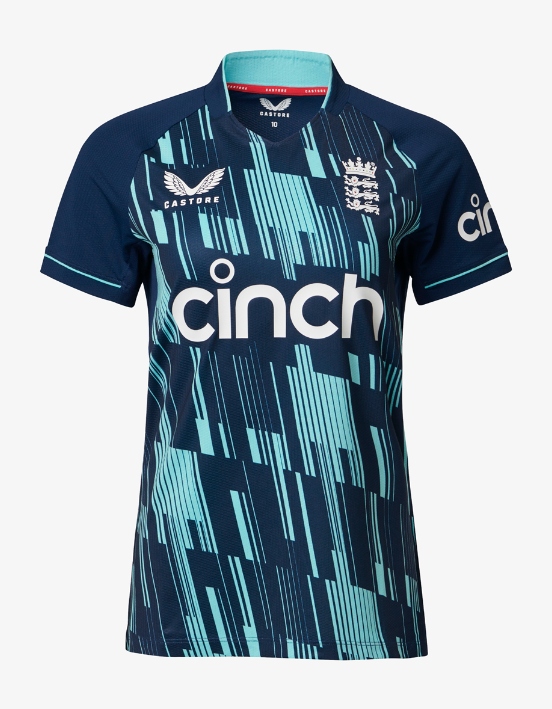 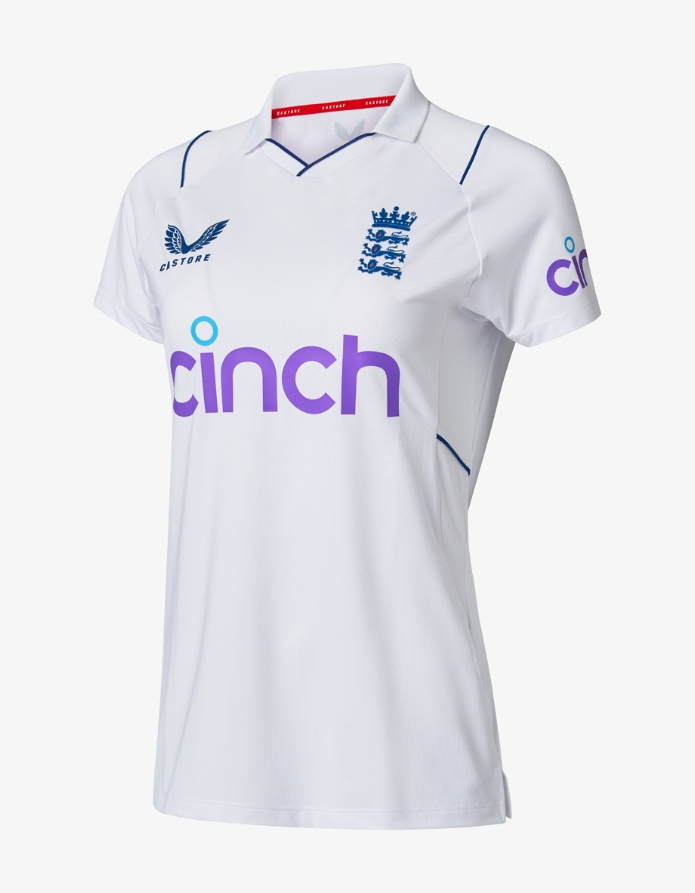 It’s not just managerial and kit changes they’ve made, they’ve also refreshed their captains for both the red and white ball teams.

Ben Stokes has relieved England legend Joe Root as the Test side’s captain, while the imperious Buttler has taken over the white ball captaincy, after Eoin Morgan recently announced his retirement from international cricket.

As expectations grew, England started off the new era in fine style! Chasing targets of 277, 299 and 296 in quick time to batter World Test Champions New Zealand and win the Test series 3-0.

Now playing what has been coined ‘Bazball’ cricket, the men’s side will face India 3 T20Is and ODIs before coming up against South Africa later this summer. The England women’s team will also take on the same two international sides in this time. 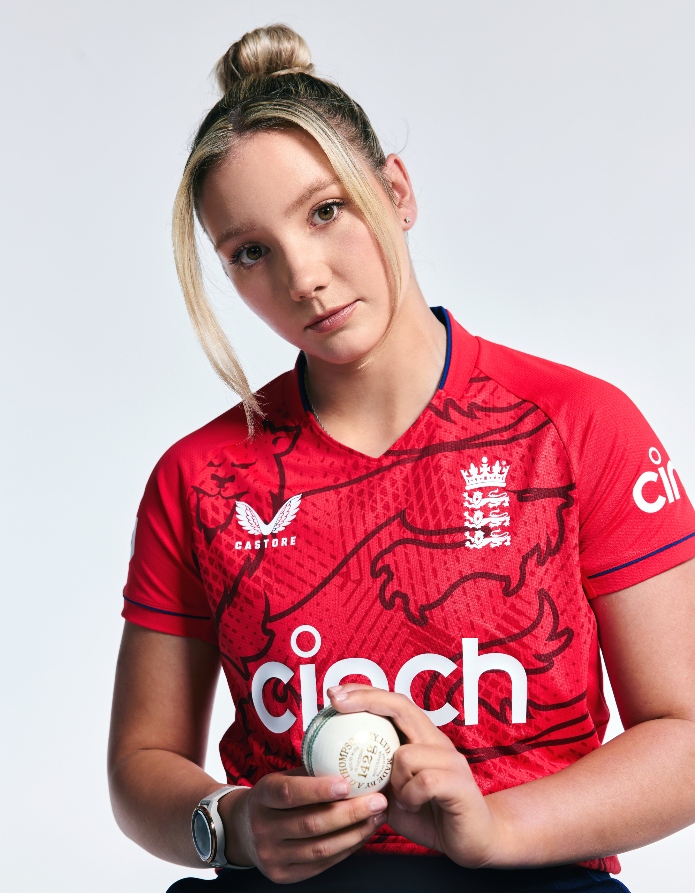 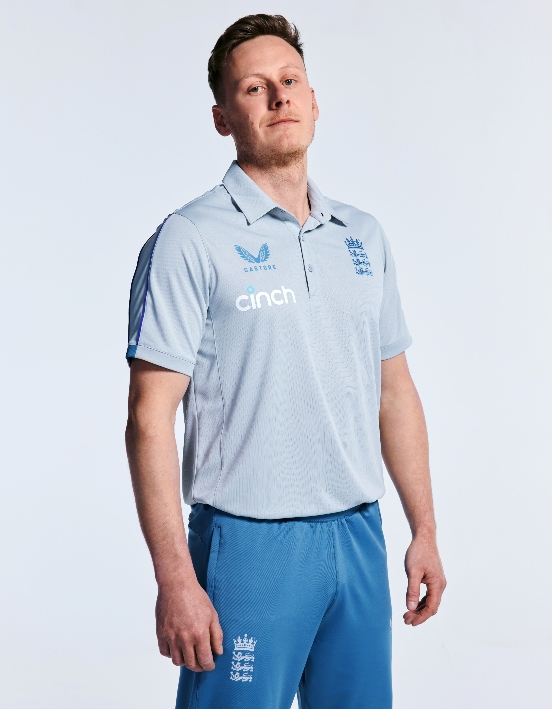 Feeling inspired? Show your support for both the England men’s and women’s teams with our range of England essentials right here.

Make sure you’re following @jdsports across our socials for the latest cricket news!