After comfortably takin’ out Dos Santos in his last bout, Joshua Buatsi returns to the ring on the 14th August to face Ricards Bolotniks at the Matchroom HQ Garden, Brentford, for the third and final week of Fight Camp.

The British superstar is undefeated with 14 wins, 12 of them by way of knockout, his contender, Bolotniks, has a record 18 wins and 5 losses. If Buatsi can maintain his unbeaten streak, he will retain his WBA International Light-Heavyweight Title. 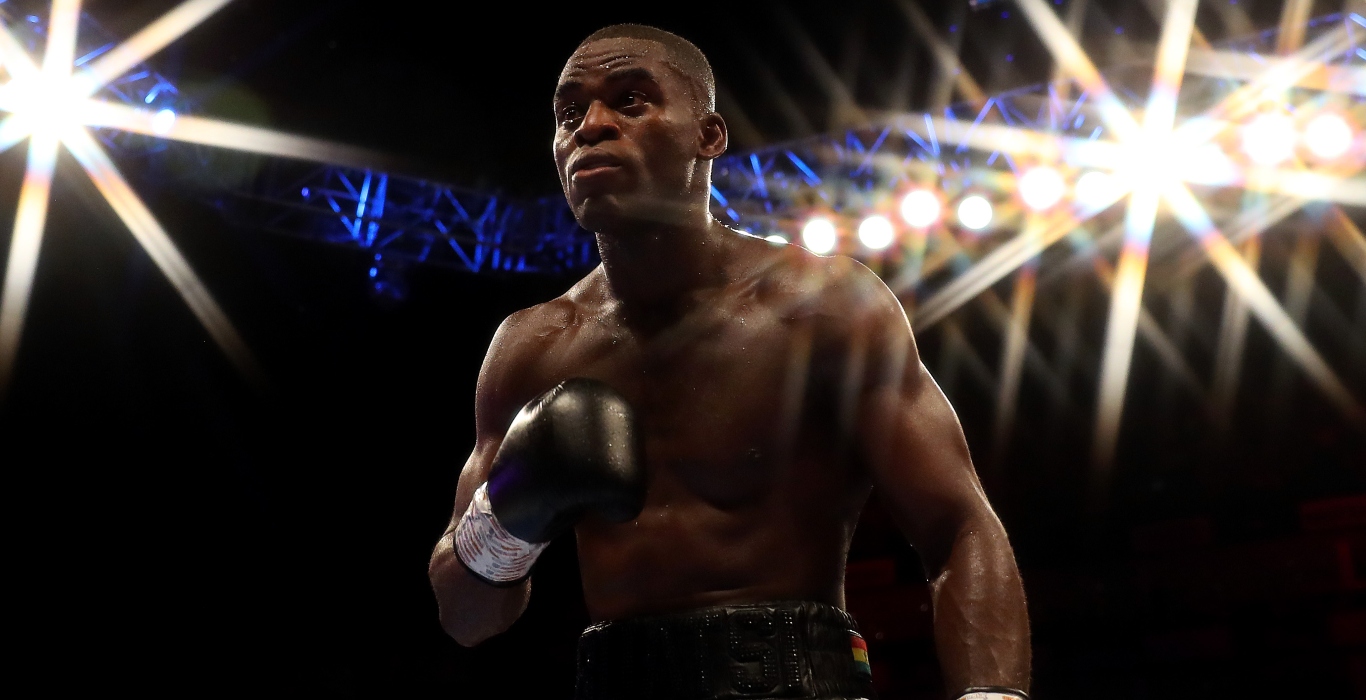 Will it be “Just Business” for the 28-year old, or will the experience of the challenger prove to be an obstacle for our man? Having held the WBO European Light-Heavyweight title since 2019 after a TKO victory over Steven Ward, “The Lion” has proven his predatory instincts with 7 consecutive wins. 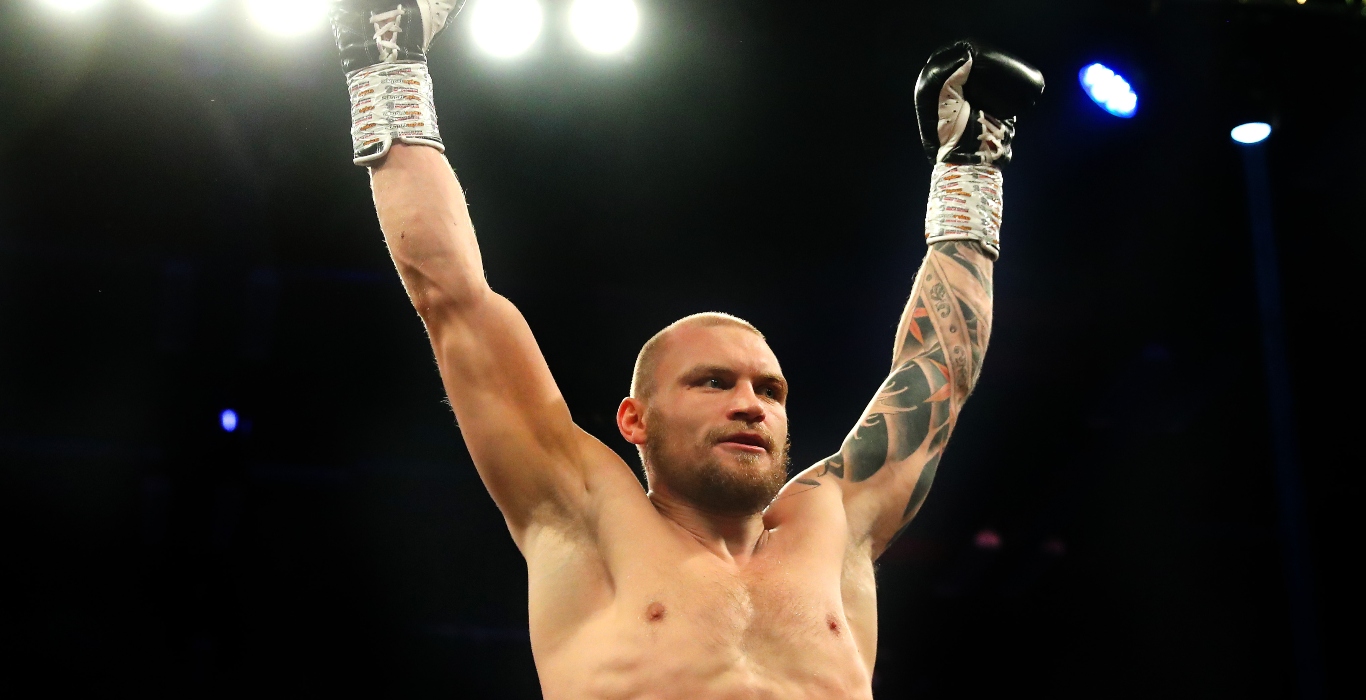 Joshua, who has won many plaudits for his modest nature outside of the ring has gained just as many for his ferocious power. He has cemented himself as a knockout artist, and will look to add another to his resume. 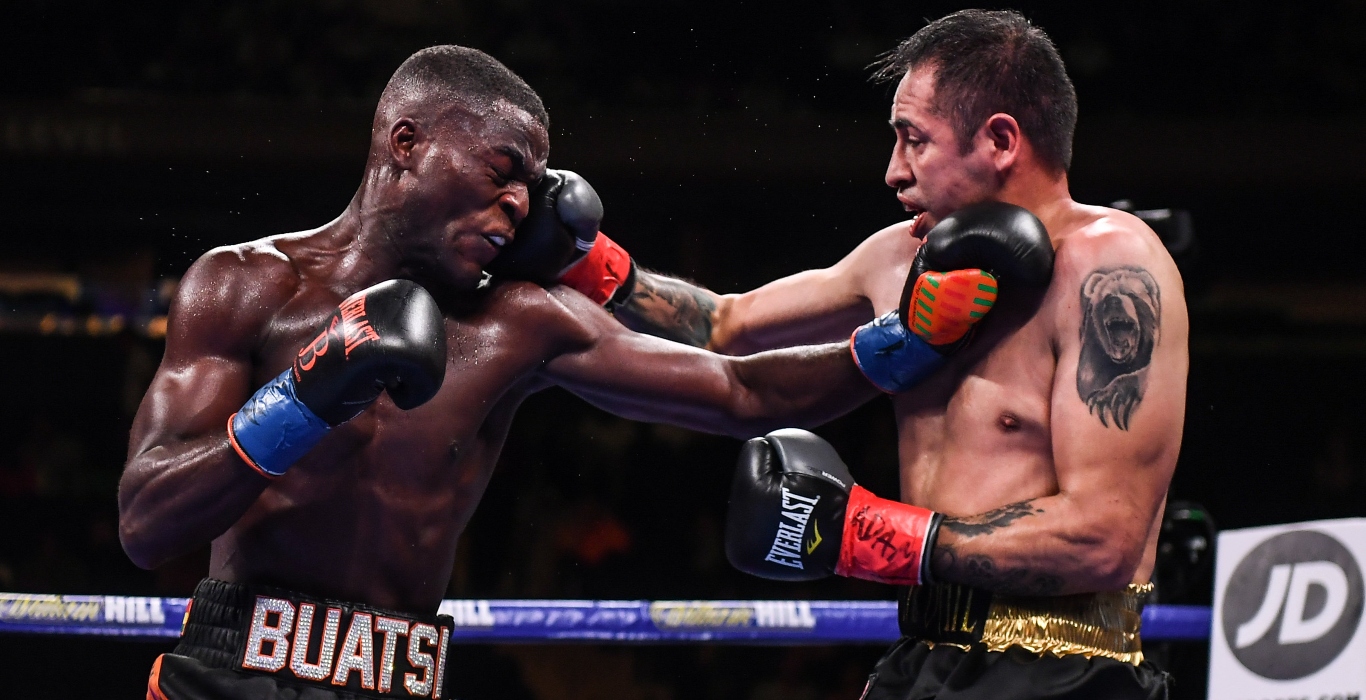 A feast for fight fans! There are plenty of tasty bouts before the main event! Fighting out of Portsmouth, undefeated Southpaw Michael McKinson takes on the resilient Runowski for the WBO Global Welterweight Title.

Exciting prospect Kash Farooq tests himself against Luis Gerardo Castillo who has racked up an impressive 28 wins with only two losses. Should Farooq take the Mexican’s number of defeats to 3, the young Brit will gain the WBC International Bantamweight Title.

The vacant WBA Continental Featherweight title is up for grabs, as the talented Reece Belotti goes toe-to-toe with undefeated Raymond Ford. The Brit will hope the home advantage will give him an edge over the visiting American, for what could be a huge night for British Boxing!

Don’t duck and weave us, follow @JDSports for all your boxing news!