Fight Night from the JD Box

What. A. Night. At the Anthony Joshua vs Alexander Povetkin fight last weekend, not only did AJ continue his road to undisputed and retain his world heavyweight title, here at JD, we got to hang out with Klarna and some of our fave celebs to watch the fight!

While cameras spanning Wembley showed the likes of Idris Elba, Tony Bellew and City-defender Mendy, we got up close with some of our own celebs, watching the match from a VIP box… 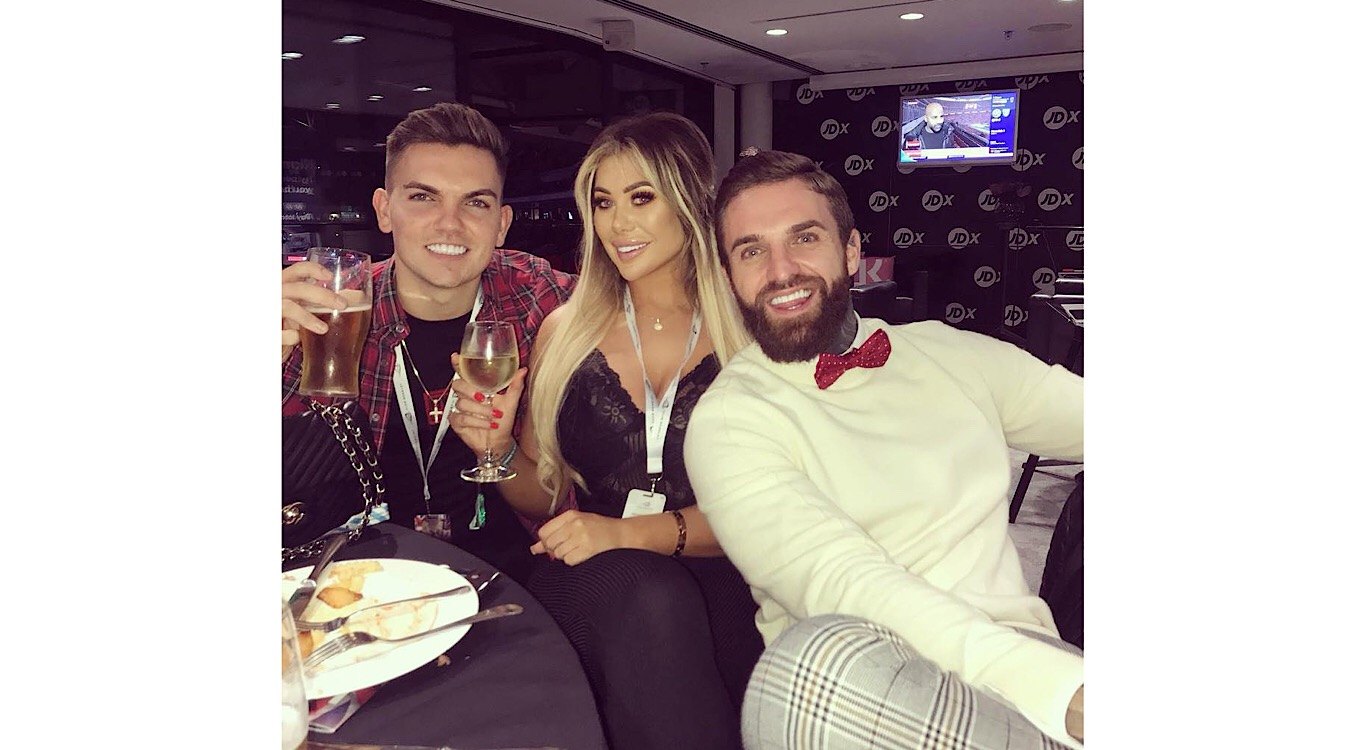 Who We Chilled With…

With food, drinks and banter flowing, the JDX box was where it was at – top views of the fight and fire company. Joining us on fight night were Love Island 2018 alumni, Eyal Booker and Dr Alex – who took to the ‘gram to share their night (an essential part of any quality night, right?!).

Not stopping there, the Love Island gang continued, with last year’s Dom Lever and Sam Gowland also hyped for the fight. Sam brought his gf, Geordie Shore’s Chloe Ferry, who was dressed up in a lacy, full black ‘fit. Also team G-shore, Aaron Chalmers was there, hangin’ out with his co-stars.

Alongside the celeb crew, we invited along some of our top influencers, including Joe Price (@joepricee), Liam Heeley (@lixmheeley) and Lee Hinchy (@itsleehinchy). Make sure to check their feeds! 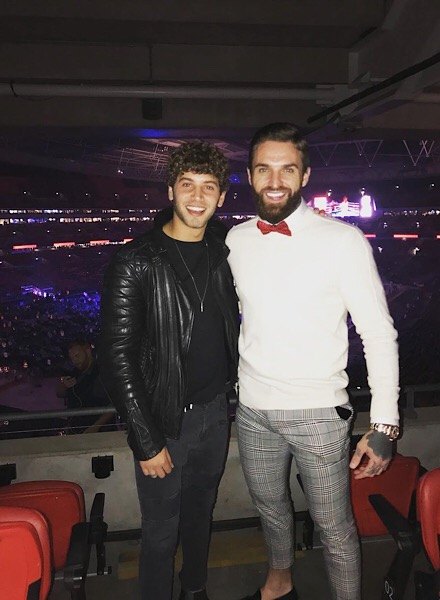 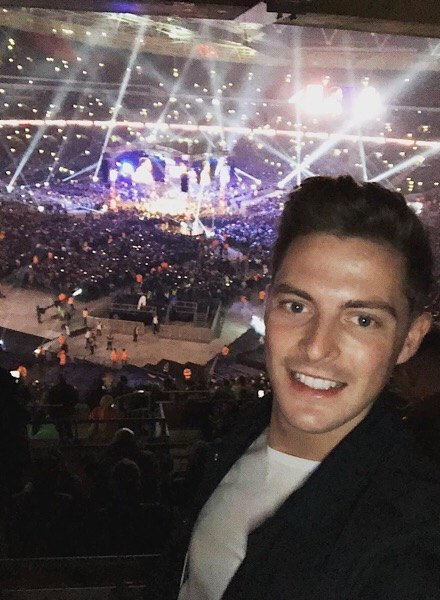 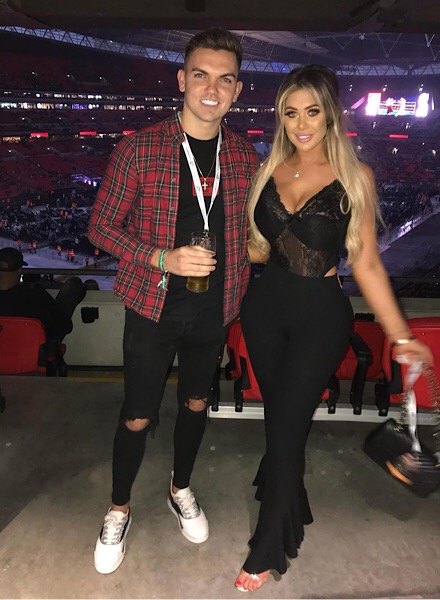 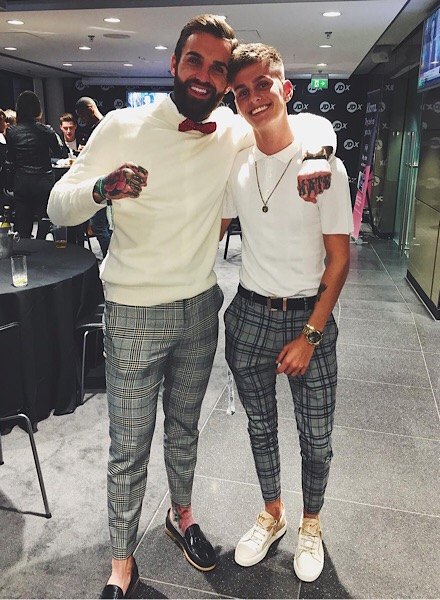 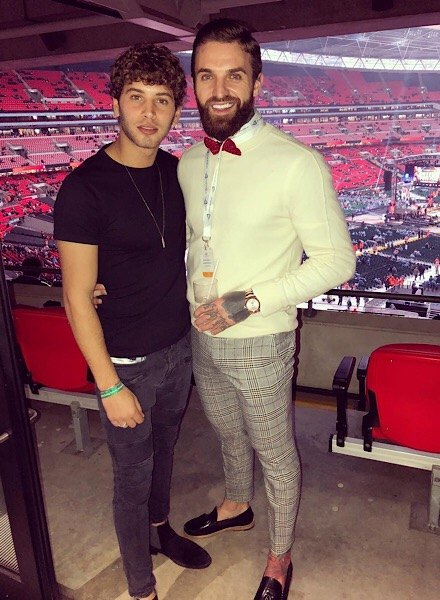 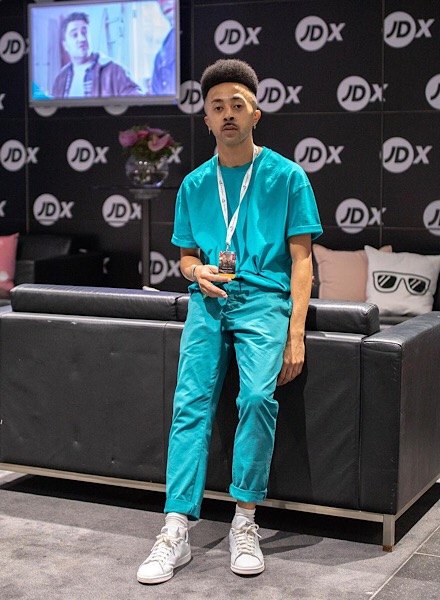 Wanna’ be in with a chance to go to the next one? Join JDX. Download the app.