This match-up has been brewin’ for a while, and after months of heated back and forth verbal between the pair, Liam Smith and Anthony Fowler can finally exchange fists instead of words. The contest will take place this Saturday in Liverpool at the Echo Arena, and it’s destined to be a classic domestic clash.

Both men hail from the same city and each have serious boxing pedigree. ‘Beefy’ Smith comes from a fighting family, with all three of his brothers competing in the sport. As well as this, the 33-year-old has gained plenty of experience in his career by sharing the ring with arguably some of the best boxers of all time.

The former WBO light-middleweight champion has had 33 fights, 29 of them wins and coming by way of knockout an impressive 16 times. Smith’s no stranger to domestic duels, he has recorded two wins over the aggressive and talented Liam Williams, as well as a technical knockout to Sam Eggington.

His three losses have come at the hands of the division’s heaviest hitters. Most recently, Smith lost via a points decision in his title bout with Kurbonav, who remains unbeaten. The electric Jaime Munguia, also unbeaten and deemed to be the successor of Canelo Alvarez, beat Smith with a points decision. Alvarez is the only man to ever stop Smith in his career, a vicious body shot from the pound-for-pound king finished Smith in the 9th round of their world title fight. 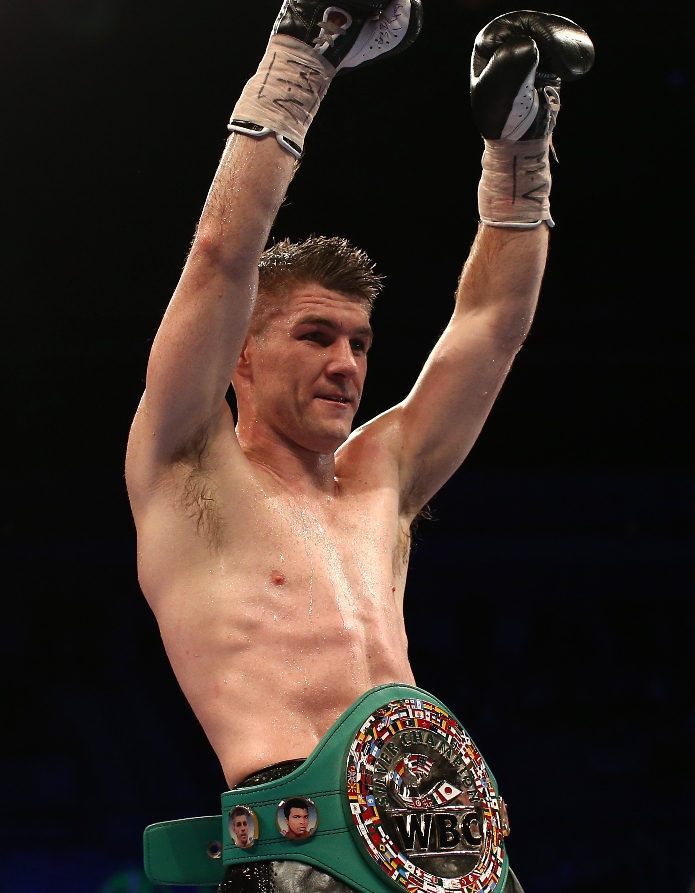 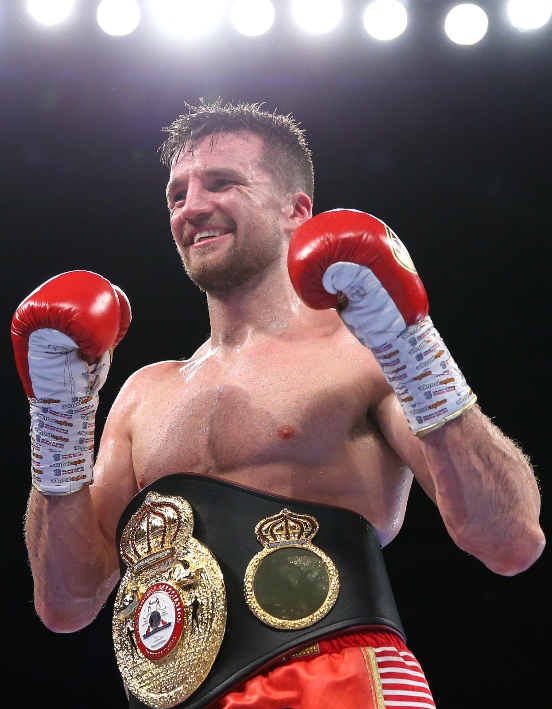 Anthony Fowler’s professional record doesn’t boast the same big names as Smith’s, he does however have a fantastic amateur record, with 209 fights and 190 wins. He received a bronze medal at the 2013 AIBA World Boxing Championship and he has also won a gold medal at the 2014 Commonwealth Games.

In addition to a glittering amateur career, Fowler’s height may be proven to be advantageous when the pair go toe-to-toe on Saturday as he is an inch and a half taller than his opponent. Being 3 years younger than Smith might also have boxing fans thinking he’ll be fitter and fresher on the night.

‘The Machine’ made his professional debut in 2017 and won with a first round stoppage. Since then, he’s had 15 more fights and has gone onto win 14 times with 11 knockouts. His only loss was a split decision in 2019 to fellow compatriot, Scott Fitzgerald.

To get you set for the main event is a stacked undercard. Ted Cheeseman takes on Troy Williamson as he looks to defend his British Super Welter Title for the first time. After defeating the ‘Blonde Bomber’ to gain the WBA World Female Bantam Title, Shannon Courtenay will hope to retain her title against Jamie Mitchell. Also representing Liverpool is JJ Metcalf, he’ll be facing off with Kieron Conway, another exciting contest in what should be an explosive night for British boxing.