From Sport to the Streets: Trainers Evolved

No matter the brand or the decade, there’s one footwear trend that remains: performance shoes being adopted as casual, everyday footwear by sneakerheads all over the world.

It may be hard to believe, but most trainers and sneakers that are available today have their origins in performance. In the late 80s and early 90s, basketball shoes dominated the sneaker market due to a golden generation of US stars that were taking the sport of Basketball to new heights and the US to Olympic gold as part of the ‘Dream Team’. While it was the sport that initially brought the basketball shoes to the peak of the market, it was the cultural impact they had that would keep them riding high for decades to come and make the Jordan brand a billion-dollar enterprise.

The same can be seen with runners. In the mid-90s, many footwear brands including Nike and adidas, refocused their efforts back into performance and running, with Nike’s ambition specifically to make it feel like you were walking on air.  Through this desire to create a responsive and comfortable running experience, Nike developed ground-breaking Air Max technology, which would provide long-lasting comfort and responsiveness for all types of runners, and yet trainers that emerged in this period such as the Air Max 95s and 97s that are still Nike’s bestselling trainers, are no long worn as runners at all. 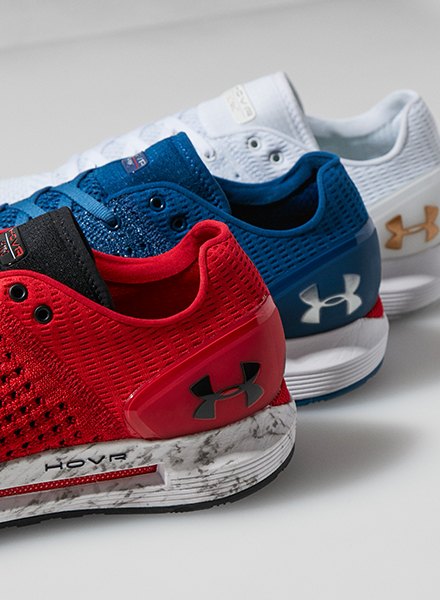 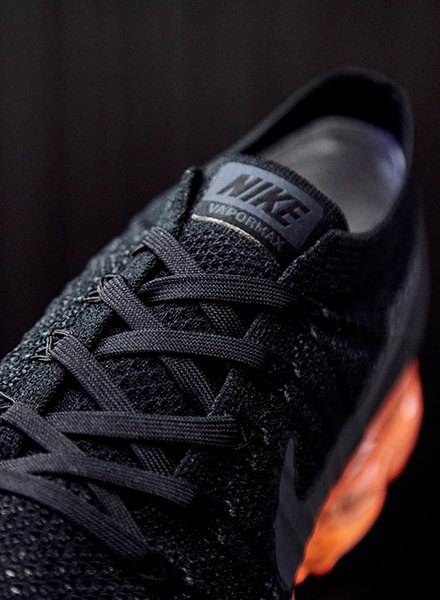 Through the creativity and ingenuity that is required to create performance footwear, boundaries are constantly being pushed, which results in trainers being produced that hold a unique appeal that goes beyond aesthetics. Here are some of the latest available performance trainers that are already starting to be adopted as on-trend street wear so you can stay ahead of the curb:

A runner that represents the next step in Air Max technology, attaching the redesigned air unit directly to the upper for maximum air efficiency.

A premium cushioning runner that utilises the bounce technology in the midsole to create a versatile and flexible feel.

The latest runner from Under Armour that features the all-new HOVR technology, it uses an energy web to capture energy which is returned to create strong responsiveness in every step.

Get Your Fitness Fix with Nike