The Premier League is back this weekend after a break for the FA Cup Third Round and what a set of fixtures we have to look forward too!

Saturday gets underway with an absolute corker, as Chelsea make the trip up north to take on Manchester City at the Etihad Stadium in the early kick-off.

Then on Sunday, bragging rights are at stake in North London as Tottenham and Arsenal go head-to-head at the Tottenham Hotspur Stadium in the North London Derby.

Manchester City have opened up a considerable 10 point gap on title rivals Chelsea and victory over Thomas Tuchel’s men this weekend will take them 13 points clear of the Londoners.

It’s an astonishing achievement to have such a lead considering we’ve only just past the halfway mark, but Pep and his boys in Sky Blue have been as ruthless as ever.

Victory over Arsenal on New Year’s Day stretched their current winning run to 11 games, during which they’ve beaten Leicester 6-3, Newcastle 0-4 and Leeds 7-0. They’ve been devastating, especially when their closest challengers have slipped up.

Meanwhile, Chelsea are struggling to find consistency, with 4 draws and 1 win in their last 5 games. Victory over Aston Villa on Boxing Day was followed up with a draw at home to Brighton. Danny Welbeck’s stoppage time header securing the visitors a well-deserved point.

They then drew at home to Jurgen Klopp’s Liverpool, a game that produced one of the most thrilling first-halves of football you’re likely to see. Goals from Sadio Mane and Mo Salah gave the Reds a 2-goal lead in the first half an hour, before a worldie of a strike from Mateo Kovacic brought Chelsea back into the game.

Christian Pulisic brought the home side level in first-half stoppage time, with no further goals in an otherwise thrilling game. It’s a result neither side will be particularly happy with, the only team with smiles on their faces at full-time were up in Manchester. 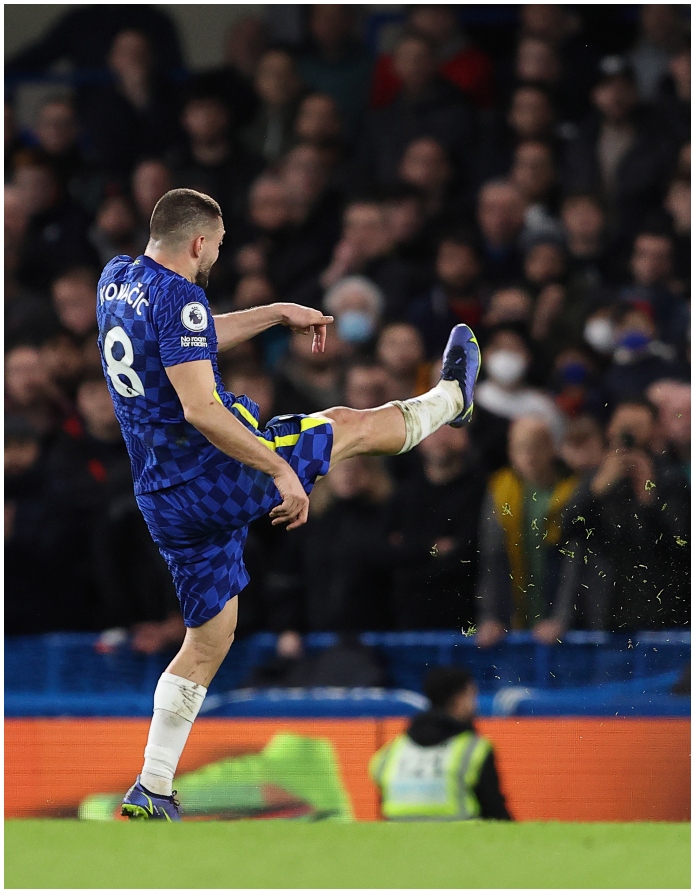 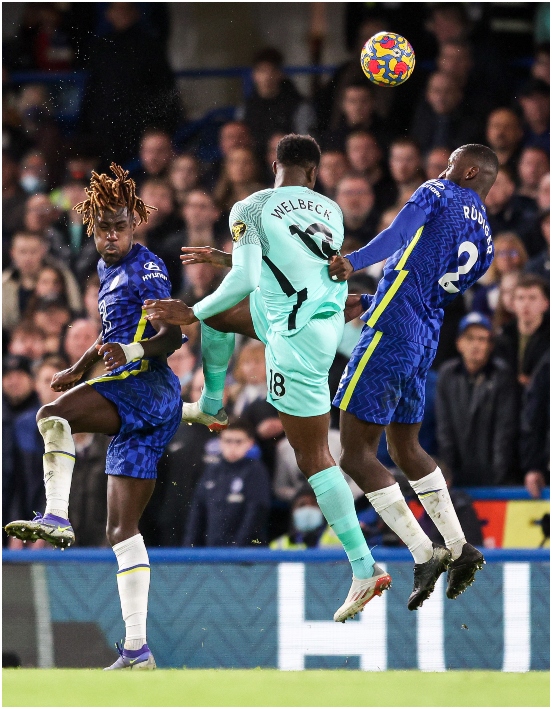 Saturday’s game will see Tuchel’s men desperate for a win to claw back some ground. In the reverse fixture back in September, it was City who came away with the win – Gabriel Jesus’ second-half strike the difference. Can Tuchel and his boys turn the tide in the title race? We’ll have to wait and see.

All eyes will be on London come Sunday evening, with Tottenham and Arsenal battlin’ it out in the North London Derby. Not only are bragging rights at stake, this is a game that could have a significant impact on the league table and the fight for fourth.

Tottenham are currently 2 points behind their London rivals, with 2 games in hand as well. Arsenal need a win to open up a gap on Spurs.

The Gunners have found some form over the last month or so. Despite getting dumped out of the cup by Championship side Nottingham Forest on Sunday, they’ve had some good results in the league over their last 5 games. Their only defeat in that time coming against Manchester City, a game in which they were the better side in the first-half and only lost in stoppage time when Rodri tucked away the winner. Before that, they’d beaten the likes of Norwich 5-0, Leeds 1-4 and Southampton 3-0. 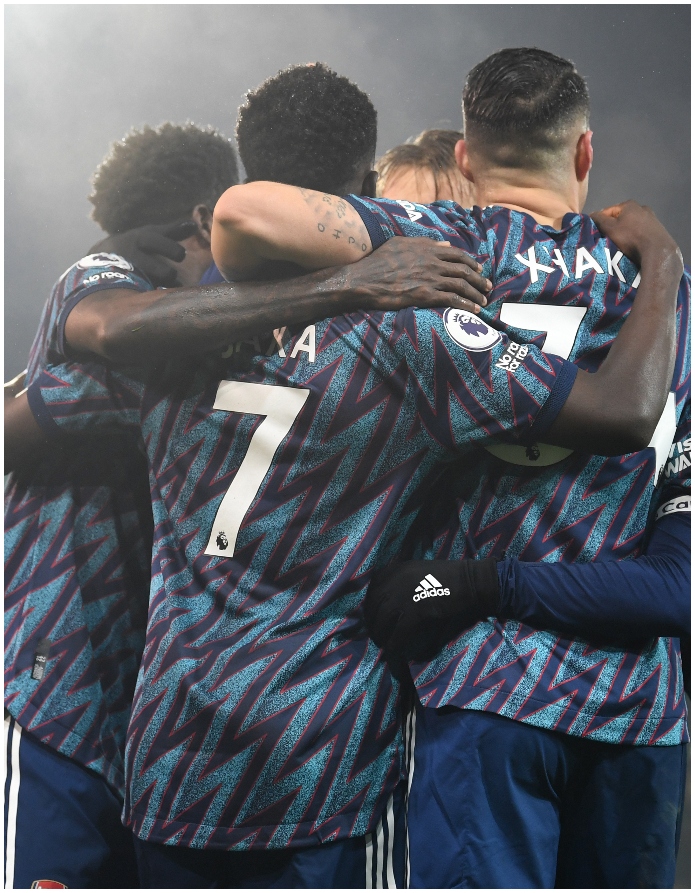 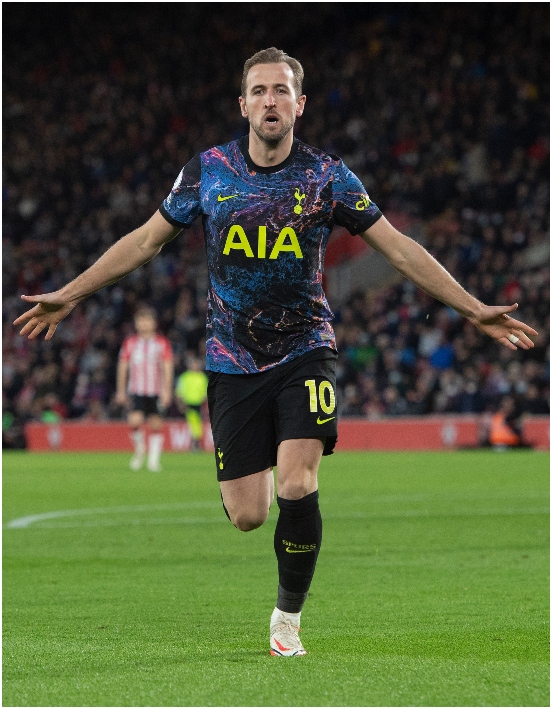 Spurs will be glad to see a return to form for striker Harry Kane. The England captain has bagged in 3 of his last 4 games and with Son Heung-min likely out with injury for the rest of the month, they’ll need their star man firing on all cylinders.

Antonio Conte has done a good job with Spurs so far but, like Chelsea, they haven’t really found any consistency. A 3-0 win over Crystal Palace on Boxing Day was followed up with a draw away at Southampton 2 days later.

A Davinson Sánchez goal in the 6th minute of stoppage time won victory over Watford on New Year’s Day, before calamity in the FA Cup was avoided when they came from behind to beat League One Morecombe 3-1.

In the last NLD at the Emirates back in September, Arsenal ran out 3-1 winners with a sensational first-half display that saw them go in at half-time 3-0 up. Can Spurs get their revenge on Sunday?

Looking forward to the Premier League returning? Who do you fancy to take away the points this weekend? Let us know and make sure you keep it locked into @jdfootball for all the latest this season.