JD Football Festival: What Went Down

As part of the Women’s World Cup, last week we joined Nike in Paris for the JD Football Festival.

Didn’t catch the action over on insta? Don’t worry because we are about to fill you in on everything that went down, including just how the JD crew were making waves reppin’ nothin’ but Nike. 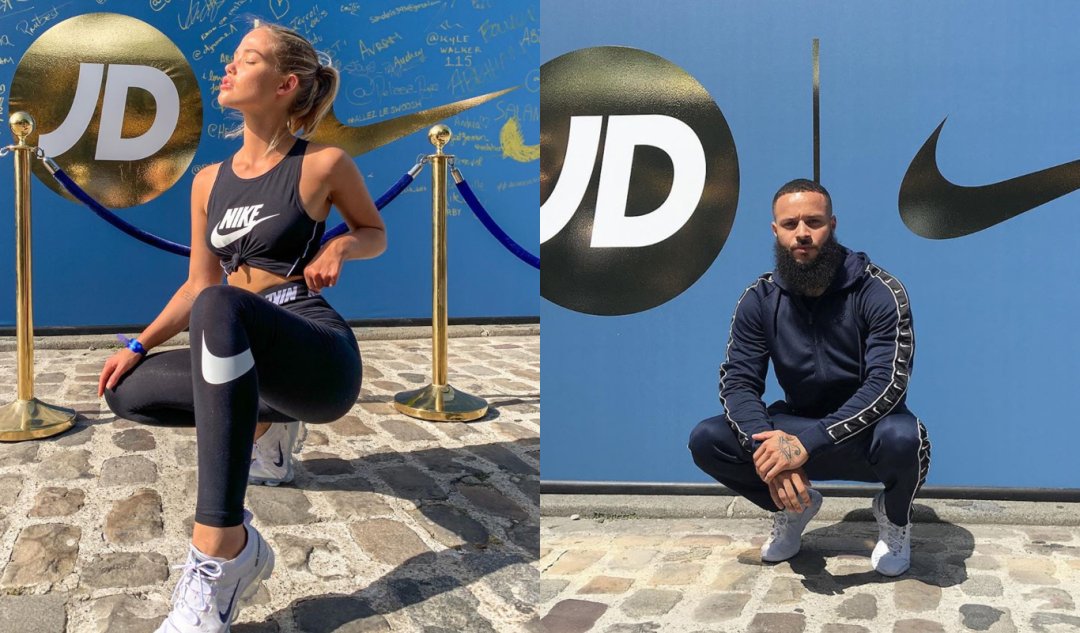 Where better to celebrate the JD Football Fest than the home of the Women’s World Cup 2019; France. Hittin’ up Paris, the day-long event saw competition winners, influencers and more take over Flow Paris (@flow_paris), a docked boat-turned-bar with views for daaays. Oh and the most amazing rooftop terrace!

Bringing’ together influencers from both the UK and the rest of Europe, the JD gang was lookin’ ultra-fresh in full Nike ‘fits. 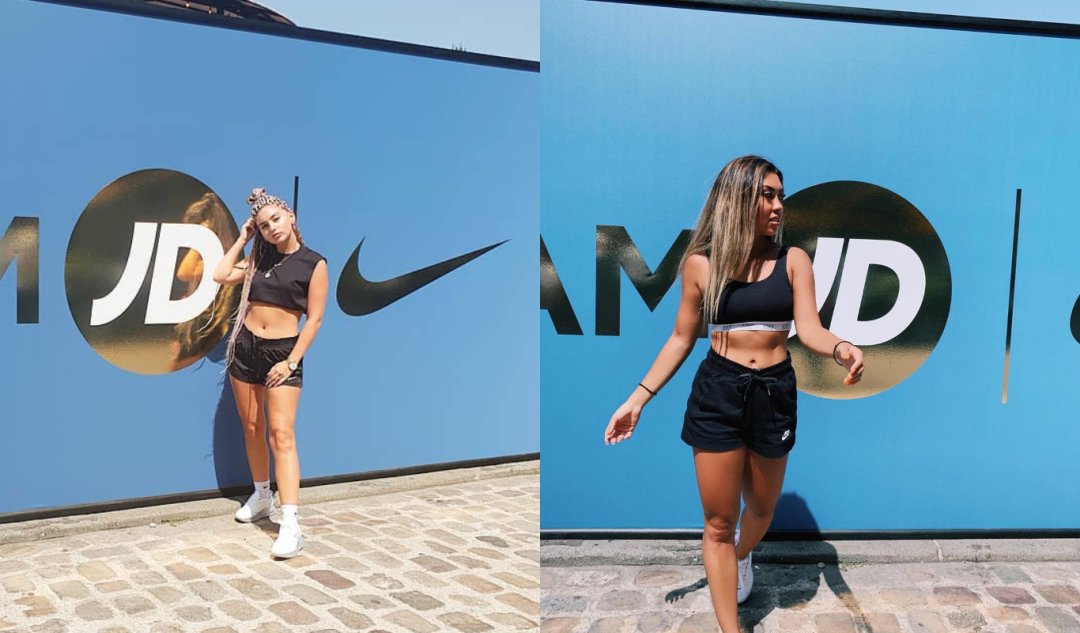 In the afternoon, Flow was host to everything from a customisation station to hip-hop yoga. Superfoxx-gal and one of Ibiza’s regs, Krystal Roxx gave the ultimate DJ workshop. Letting the guys in on her skills, Krystal shared her DJ knowledge with the guys – letting them have a go for themselves.

When night hit, the crew were feeling hyped ahead of the big performance from Aya Nakamura. Before she took to the stage, our the squad took part in some mega dance-offs. Reppin the UK, Abbi Holden (@abbiholden_) and Beckie Hughes (@beckiehughesfit) took to the floor and worked some serious moves.

Last not defo not least, Nike-gal Aya Nakamura took over the stage and shut it down! What. A. Day. 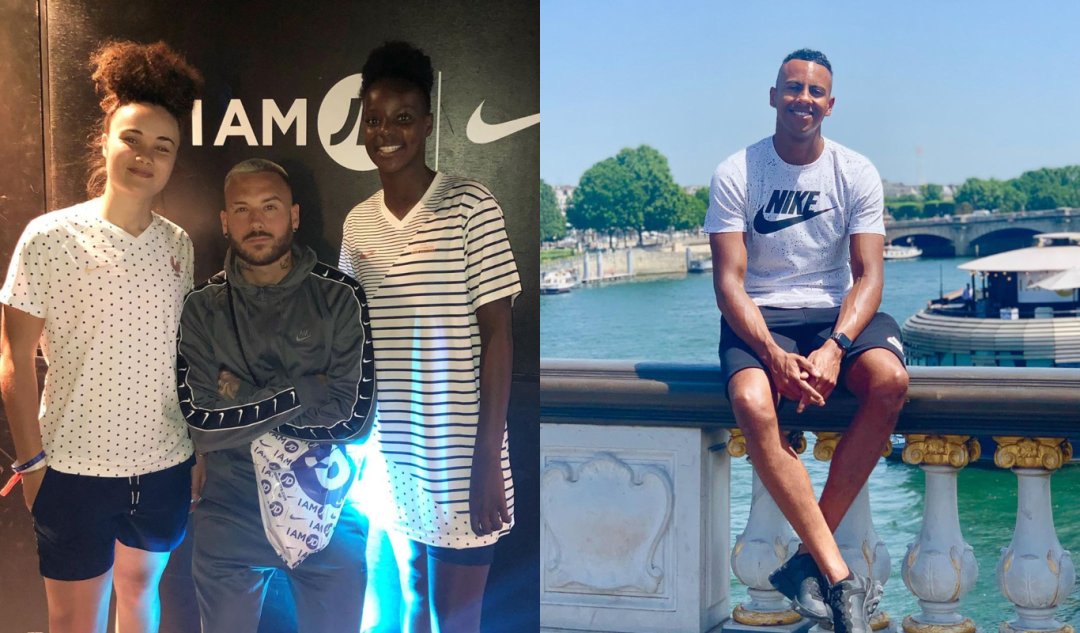 Stay locked in to @jdofficial and @jdwomen for all the latest on events, competitions and more!

Trainer Trends To Look Out For: Futuristic Tech