JD x Bugzy Malone: Wrap Up of the Week!

Miss out on all the JD x Bugzy Malone action from last week? We got ya’!

We hooked up with our boy Bugzy Malone on his JD sponsored Resurrection tour and to celebrate the launch of his brand new B.Malone Skeleton X1 sneaks!

Linkin’ up with him at his London show, hosting a secret lock-in at the Manchester JD Arndale store for the Skeleton launch AND giving fans the chance to win tickets to his homecoming Manchester gig, it’s fair to say, it’s been a mad week!

Here’s how it all went down!

We joined our guy Bugzy at the London show of his Resurrection tour on Wednesday 1st December at the Indigo O2. 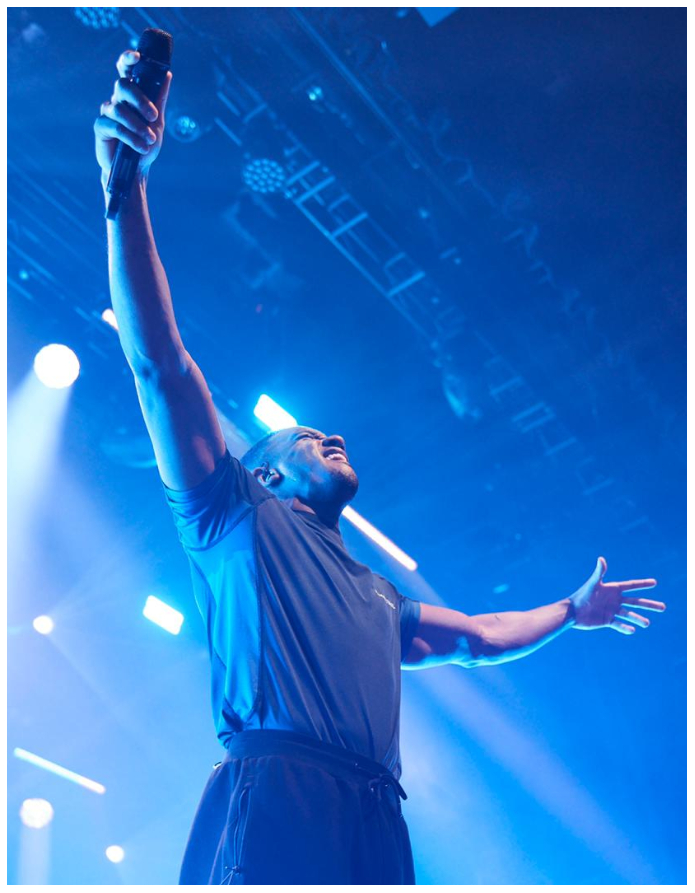 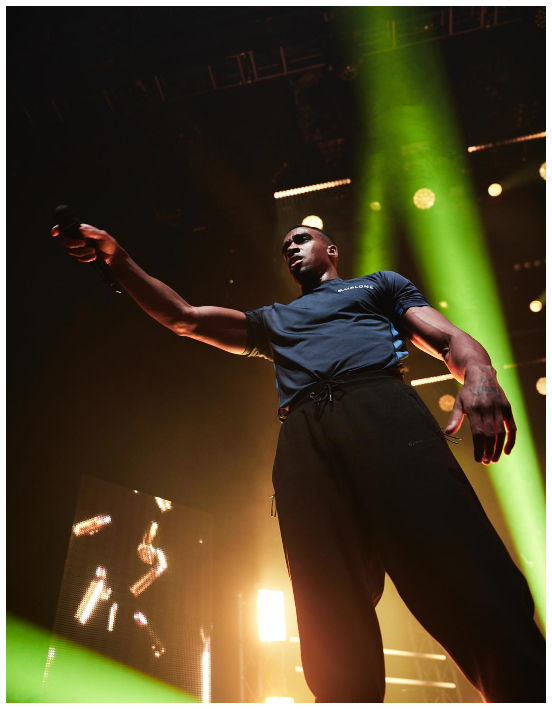 Reppin’ the then soon to be released Skeleton X1’s, Bugzy put on an absolute party from start to finish.

Performin’ banger after banger, from Memory Lane to M.E.N, the self-proclaimed King of the North made it a night to remember.

On Friday 3rd December, we gave a lucky group of Bugzy fans the chance to join us at JD Arndale for an exclusive lock-in with the man himself.

The event was to celebrate the launch of the B.Malone Skeleton X1 sneaker and featured a one-to-one interview hosted by our guy Specs Gonzalez, a short performance from Bugzy and the chance to win tickets to the Manchester gig.

In the Q&A, Bugzy and Specs talked about the Manchester show and how he was feeling about performing to 20,000 fans in his hometown.  He also revealed that his favourite song from his new album is ‘The Resurrection’, the title track.

“People who are fans of me are connected to me” Bugzy said, admitting it was a hard decision to call this tour his final ever in the UK. 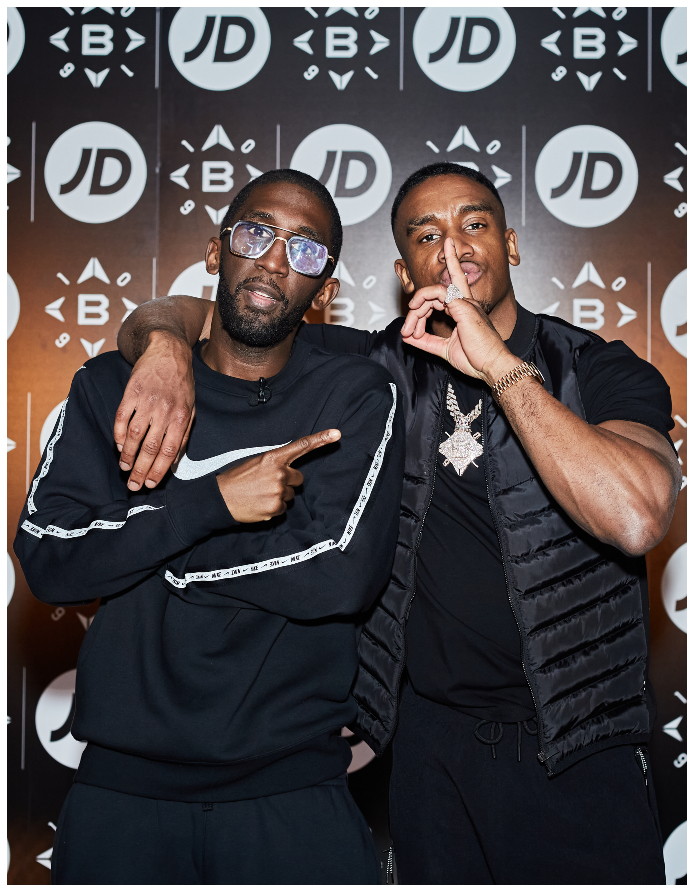 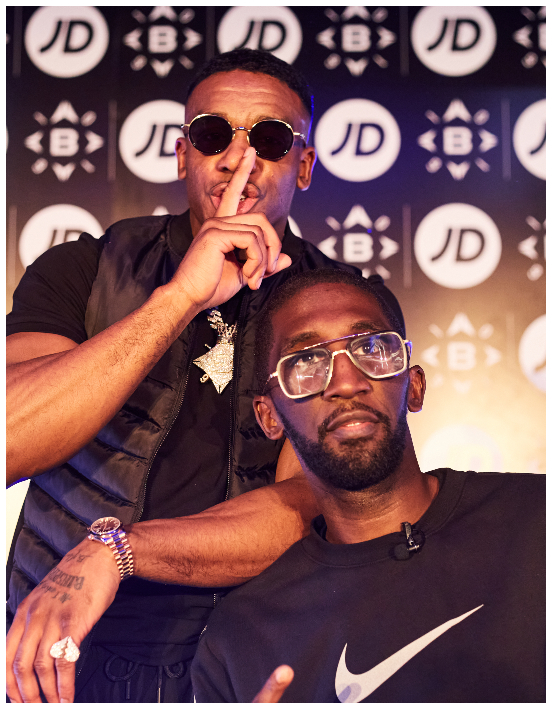 Discussing his latest sneak, Bugzy revealed that it was “designed around the anatomy of a Scorpion” and that the one celebrity he would love to rep his B.Malone gear would be Conor McGregor.

The lucky group of fans who had won access to the event through a JD competition were treated to an intimate live gig, with Bugzy performing some of his biggest hits including War Mode, Beauty and the Beast and Body.

Check out our wrap-up video of what was an epic week right here!

Make sure you secure your pair of B.Malone Skeleton X1’s by copping them right here.

You can find a live stream of the lock-in event here! For more Bugzy Malone content, keep it locked-in to our socials!

Tune in to the #JDStreet Party LIVE!