Haven’t you heard? Just last week we announced that funny guy, WillNE (@willne) has joined us as the new face of our YouTube channel! Now that we’ve joined forces, you can expect a whole load of the best and funniest WillNE content dropping over the next few weeks…

We kick-started the collab with episode 1 of ‘Don’t Crack’, where our guy Will was joined by Stephen Tries and Specs Gonzalez in the ultimate ‘don’t laugh’ challenge. 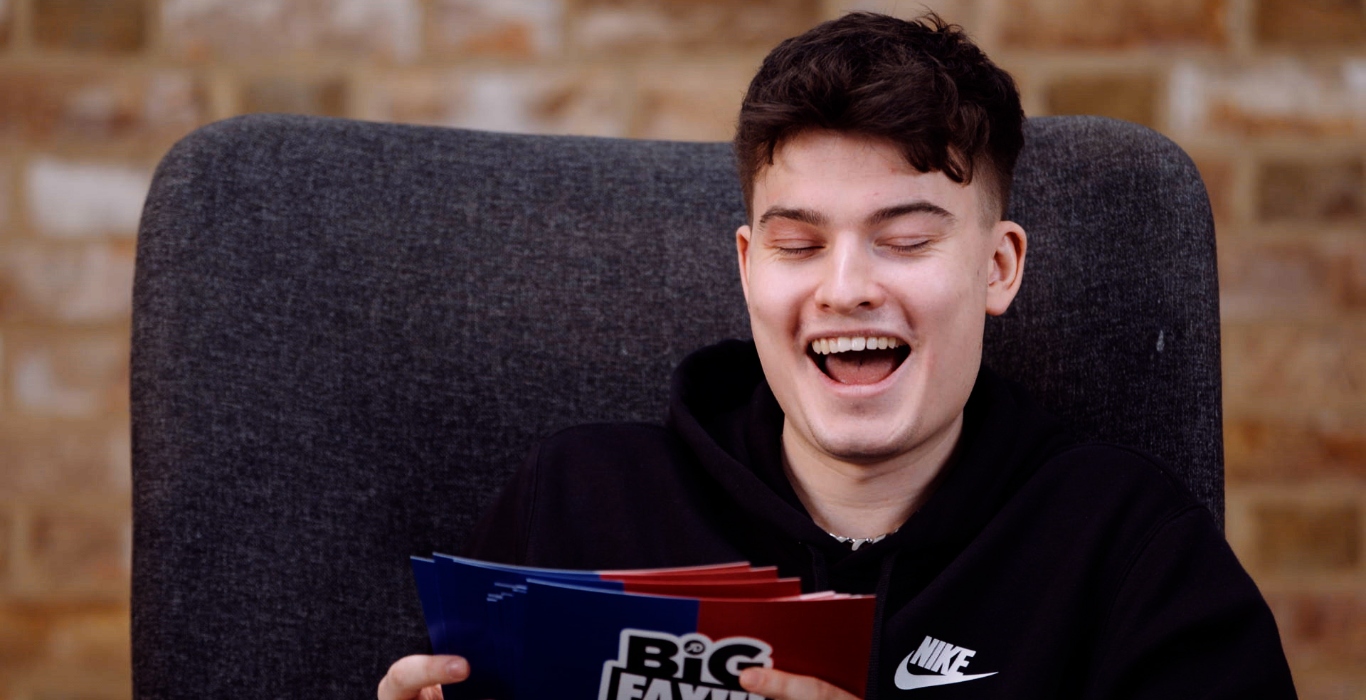 Big Fax is THE panel show designed to test the football knowledge and tactical reasoning of our celeb guests – with a whole load of fun and bants thrown in!

With two teams ready to go head-to-head, the squad will work their way through three rounds trying to find the Big Fax! WillNE will host, taking the teams through rounds including the likes of ‘Haters Say’ where players have to describe footballers using clues only haters would say – plus more! 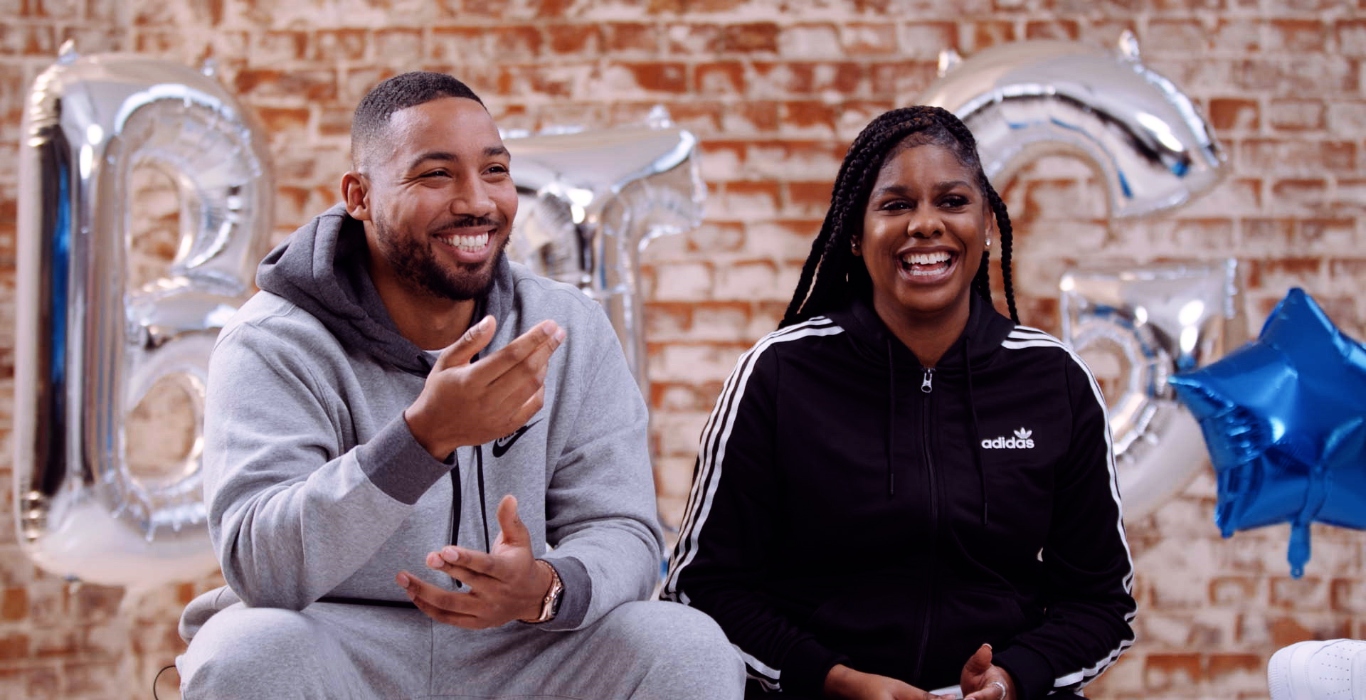 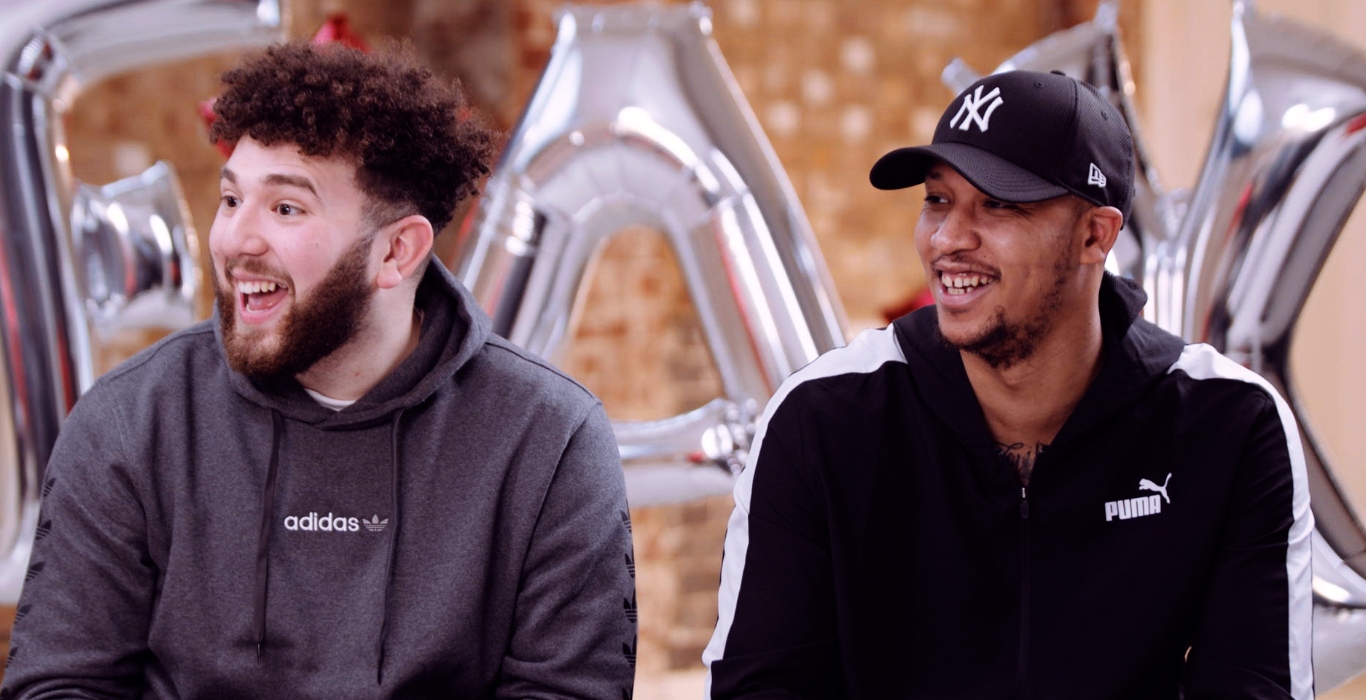 With three rounds and loads of chances to pick up some points, which team’s got their football trivia down, and which will have to take the L? Tune in now to find out!

Make sure you don’t miss out on any of the upcoming action by subscribing to our YouTube channel @jdsports. Stay tuned for the next ep of Big Fax, as well as other series ft. our guy, WillNE.