Love Island returned to our screens a month ago. Over the past 4 weeks, we’ve seen romance, drama and a whole load of grafting – but that’s not all…

The return of Love Island each year means a whole new soundtrack of Summer bangers for you to listen to on repeat. It wouldn’t be Love Island without an iconic soundtrack! 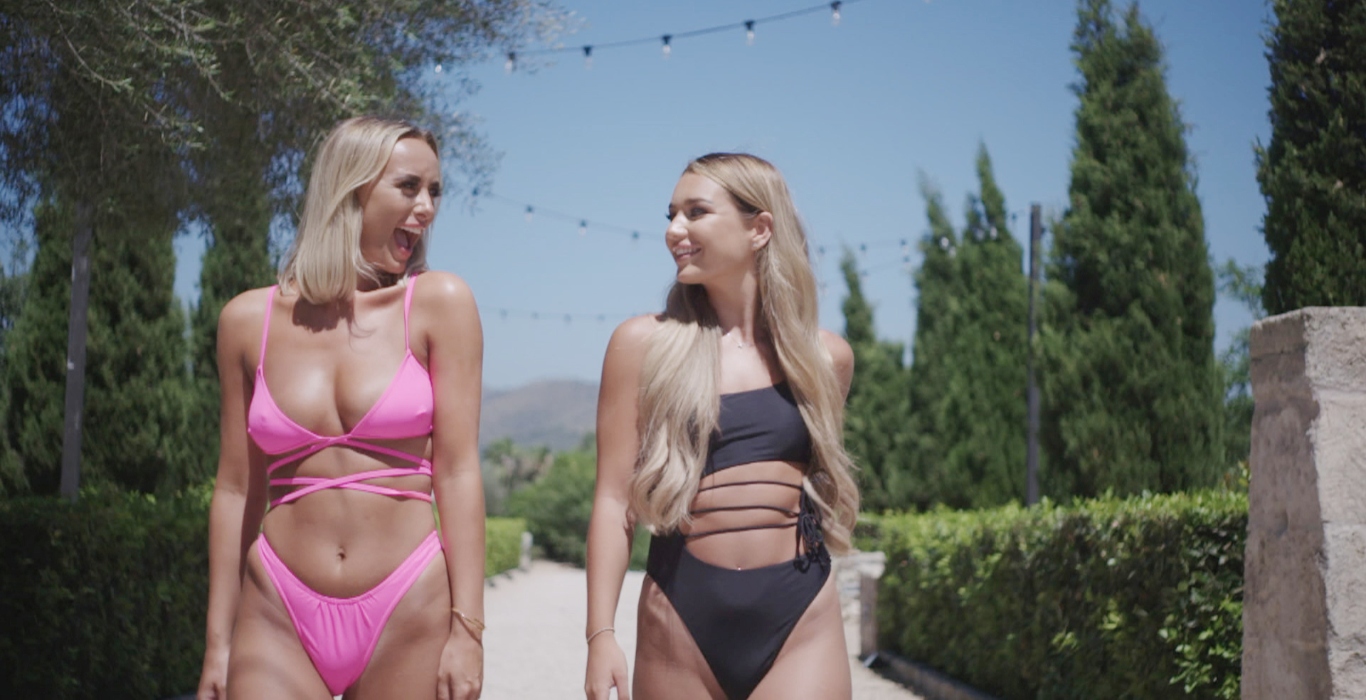 Each episode of Love Island might be packed with gossip and drama…but the music helps make moments iconic! From bombshell entrances and romantic picnic dates, to break ups, fallouts and loads more, this season’s playlist is packed with tracks you need to be listening to this Summer.

As well as playing the latest tunes from big names like Mabel, Becky Hill, Joel Corry & MNEK, and Olivia Rodrigo, the latest series of Love Island has re-vamped some classics, alongside introducing us to some unmissable tracks – putting them straight on our radar! 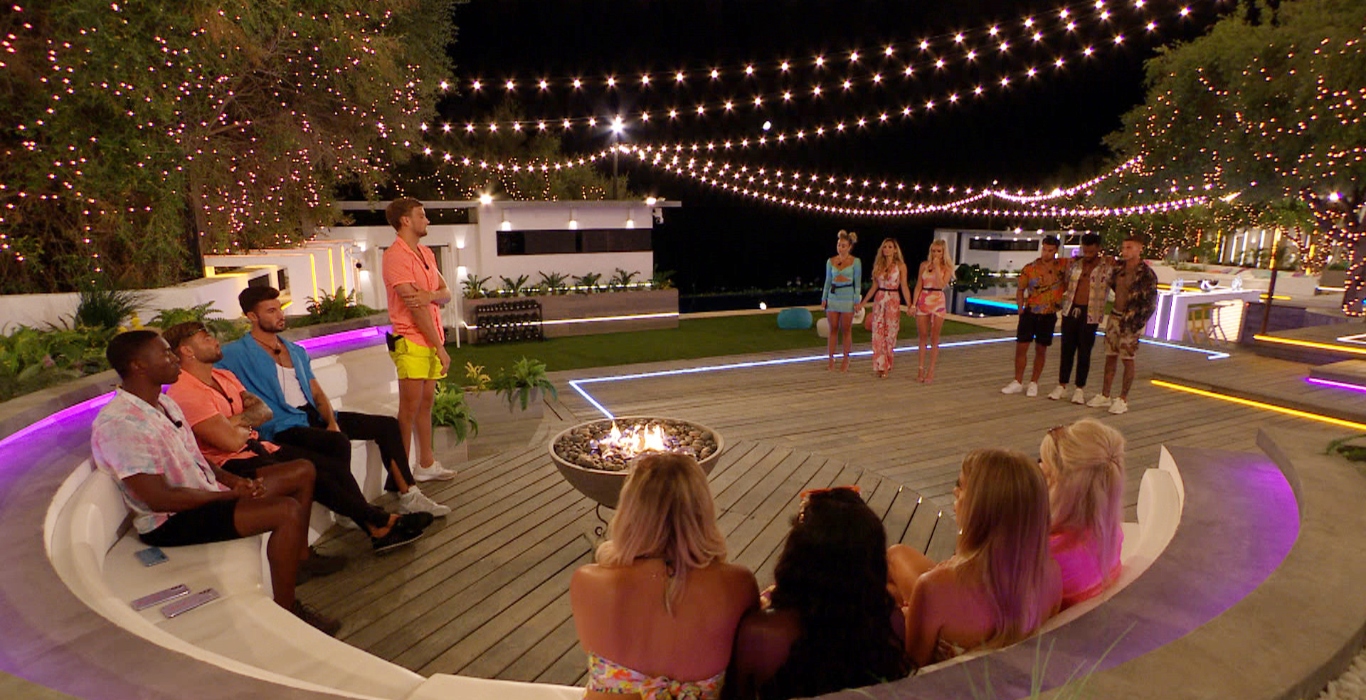 One band that’s been ridin’ the Love Island wave is PEAKS. Their single ‘Blackout’ was played in the opening ep of this season. It was paired with Chloe’s unexpected arrival at the very end of the episode – the first bombshell entrance into the Villa!

Another musician that’s turning heads is Charlotte Campbell. Her single ‘Blur’ and her stripped back cover of The Killers’ ‘Mr. Brightside’ have both featured during different moments in the show.

Saving you the trouble of makin’ your own, Spotify has created the ultimate ‘Sounds of Love Island’ playlist so you can kickback and listen to all ya faves. Check it out!

Stay locked in for the latest Villa goss, including everything from weekly wrap ups, to new eps of our YouTube series ‘Get Grafting’!