Love Island Launch: The Wrap Up

Last night, Love Island’s class of 2021 entered the Villa for what they hope to be the ultimate Summer of love.

To celebrate the launch and tune in to the first ep, we headed to Tinder’s Love Island Launch Screening in London. We were joined by ex-Islanders Joanna (@joannachimonides), Joe (@josephgarratt) and more, who took over @jdofficial’s insta to show us their reactions during the ep! 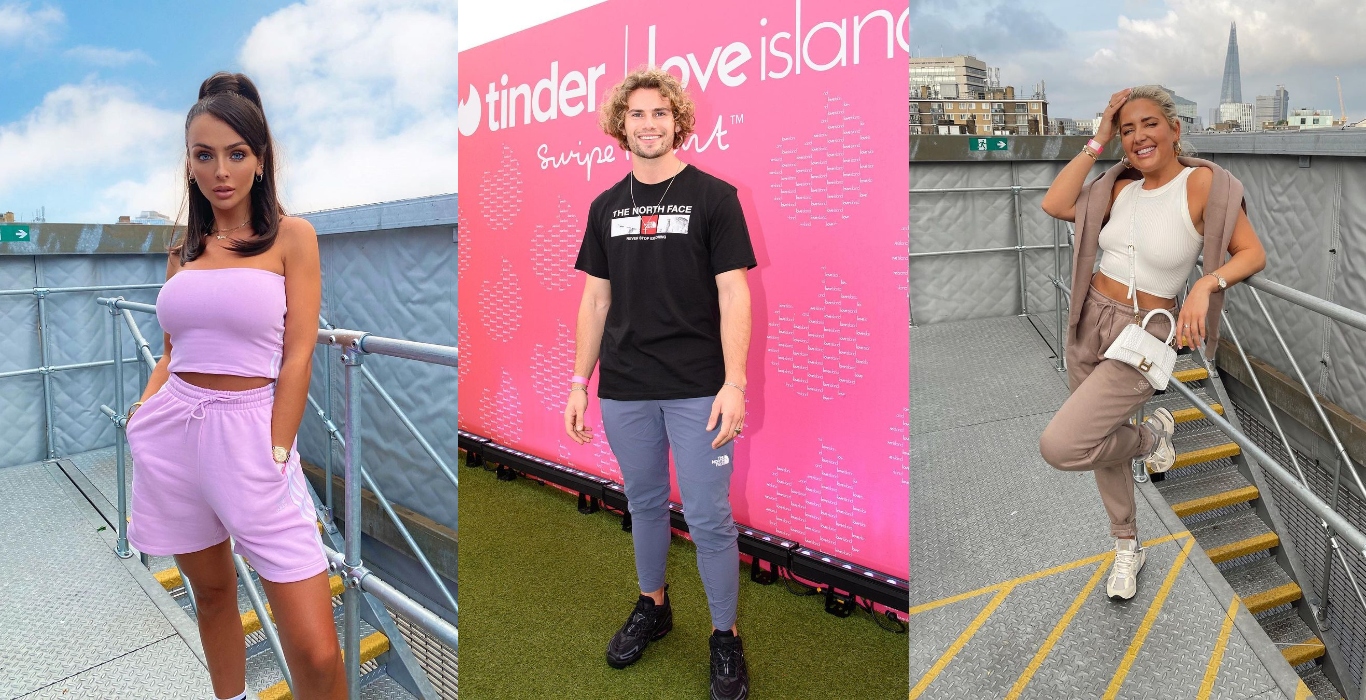 Missed the first episode? Don’t worry, we’ve got you covered. Like always, the Islanders made their entrance (Love Island style!), with the girls heading in first to get to know each other ahead of meeting the boys.

“I’m ready for the hotties. Anyone else?”

Mega-babe, Laura Whitmore arrived for the first coupling up! One by one, each of the five boys entered the Villa and it was down to the girls to step forward for those they fancy. The current couples are; Jack and Liberty, Aaron and Shannon, Hugo and Sharon, Toby and Kaz, and finally Brad and Faye. For now anyway…

Later on in the ep, a game of dares was interrupted by a late arrival. A new Islander, Chloe was waiting outside and invited the all of the boys on a date. There’s going to be drama and a whole load of grafting! 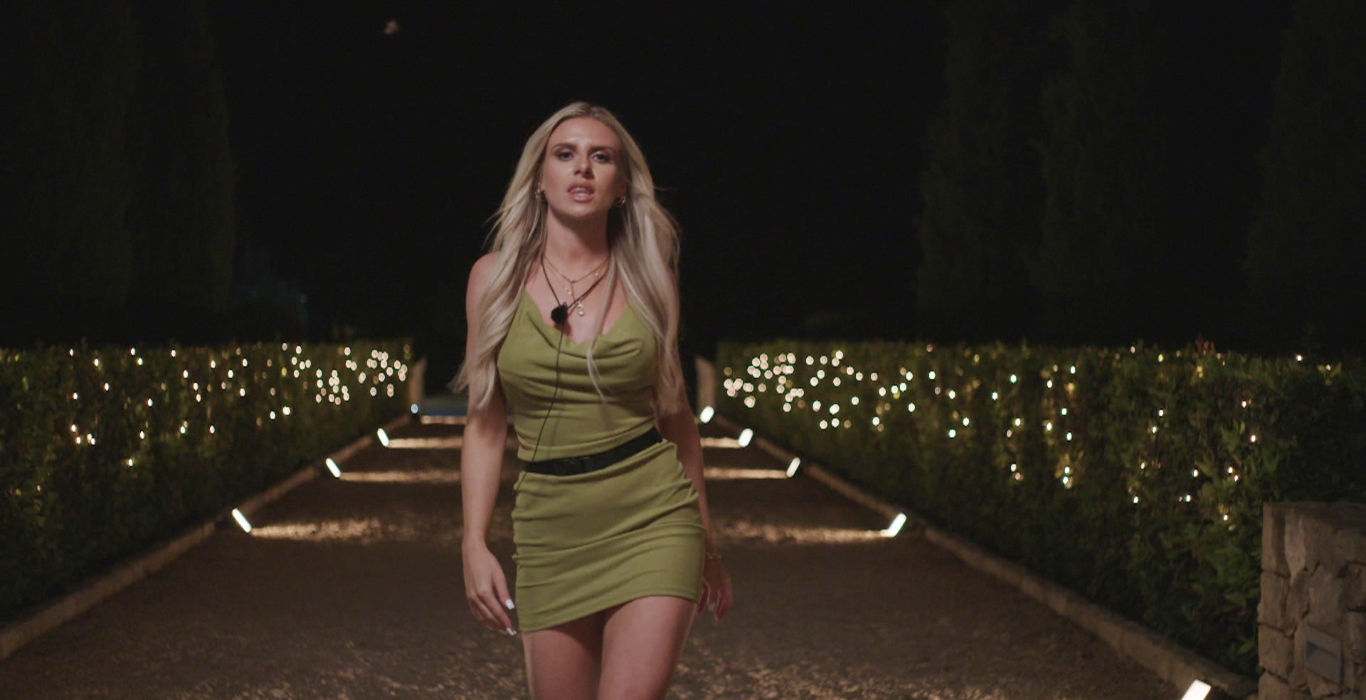 Spotted in the Villa

The Islanders stepped into the Villa ready to make an impression. As well as fresh swimwear, some of the guys were spotted lacing up in the latest grafting garms from JD.

Toby was seen in Nike’s Air Force 1 Low, Hugo sported the 3-Stripes with adidas’ Ultraboost 21 and Brad was steppin’ into paradise in JD-exclusive style with the Nike Air Max 95 Ultra SE.

Stay locked in for more factor 50 Love Island goss, plus something exciting coming up on TikTok – and loads more! The Summer’s just starting…

In The Duffle Bag: Season 3 Episode 15 with Wolftyla