The NBA touches down on UK soil for the latest instalment of its Global Games, when the Washington Wizards take on the New York Knicks at The O2 in London on the 17th January.

The two Eastern Conference teams are currently struggling without their star players Kristaps Porziņģis (Knicks) and John Wall (Wizards), and as a result, both teams are unlikely to feature in the playoffs.

Currently holding the third worst record in the NBA (10-31), 2018-19 is another season in which the Knicks will have to write off. Porziņģis (the Unicorn) will be re-evaluated in mid-February, a year after he had surgery to repair his ACL.

The two-time NBA champions (1970, 1973) have failed to make the playoffs since the 2012-13 season, but have cleared the cap space to recruit two max-contract players in the summer. If they can entice Kevin Durant to Madison Square Garden, they could become contenders overnight.

In addition, as one of the worst teams in the NBA, they could strike gold in the draft lottery and acquire the athletically gifted college talent Zion Williamson. Therefore, it is expected that the Knicks will tank (lose on purpose) for the remainder of the season to put them in position to obtain Zion.

The Washington Wizards are one of three teams chasing the eighth seed Charlotte Hornets in the Eastern Conference, but could blow up their roster as their window for competing towards a championship looks to be evaporating.

Picking up one title in 1978 as the Washington Bullets, and providing Michael Jordan a home for his final two seasons in the NBA (2001-03), the capital city have built a team around their 2010 number one draft pick John Wall.

Unfortunately for the Wizards, Wall has been ruled out for the season as he rehabs from left heel surgery. Having made it beyond the first round of the playoffs three times in the past five years, the Wizards appear to have reached their ceiling.

Bradley Beal, who made his first All-Star appearance last year, is having his best statistical season of his career with 24.2 PPG and 4.8 RPG, and will be the highest profile player at the O2.  Beal – a knockdown three-point shooter and a solid perimeter defender – has become one of the Wizards’ most tradable assets, and will be expected to lead the Wizards to a win on Thursday. 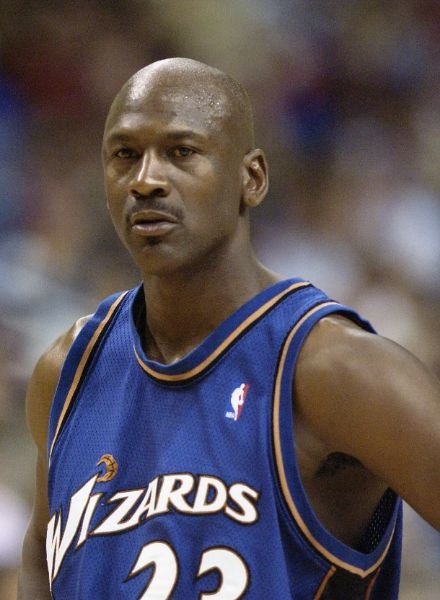 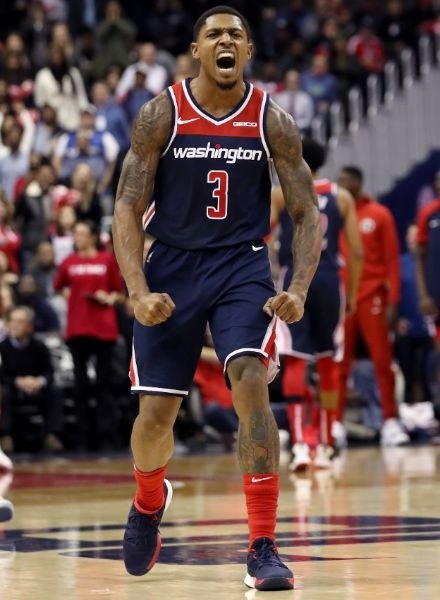 When/Where/How to watch the Game

NBA’s London game will take place on Thursday, 17 January, next week at The O2, with the doors opening at 6:30pm ahead of an 8pm tip-off.

For those unable to attend, the game will be aired on Sky Sports from 7:45pm, after the broadcaster agreed a four-year partnership with the NBA at the beginning of the season.

Read about the favourites in our 2018/19 NBA Season Preview

As Seen On: Kicks on Fire