Currently missing their franchise leader Steph Curry (groin), who had started the season averaging a league’s best 29.5 points per game (shooting an eye-watering 50% from three), the Warriors should be galvanised by the time their baby face assassin returns in the next few weeks.

Still, the beginning of the end could be in sight for the dynasty of one of basketball’s greatest ever teams. Draymond Green’s on court spat with back-to-back finals MVP KD has increased speculation that the 2014 league MVP could be set to test free agency in the summer, with the LA Lakers, New York Knicks, and Boston Celtics rumoured to be possible destinations.

LeBron James visited his former teams in back-to-back road games and dropped 51 points on his return to his former team the Miami Heat, before lifting his LA Lakers team past the Cleveland Cavaliers in an emotional return.

When James left Cleveland the first time, fans were recorded burning his jersey, and on his first trip back the Q was the target of a crescendo of boos and whistles every time he touched the ball.  This time, on his return with the Lakers, he was given a standing ovation by the Cleveland fans, and received a fitting tribute video during the first timeout: thanking him for his impact on and off the court; ending a 52-year Cleveland championship curse in 2016, as well as his vast philanthropic work in the community.

Earlier in the season, LeBron James had his first big night as a Laker against the Portland Trailblazers, posting 44 points, 10 rebounds and 9 assists to lead his team to victory, and as a result passed the former legendary scorer Wilt Chamberlain (the guy who scored 100 points in a single game), to move to fifth on the NBA all-time scorers list. 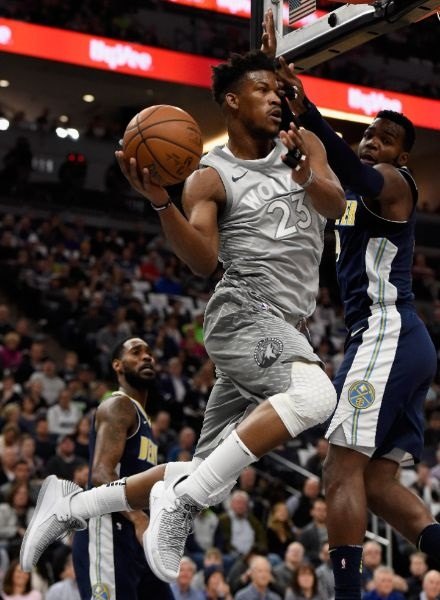 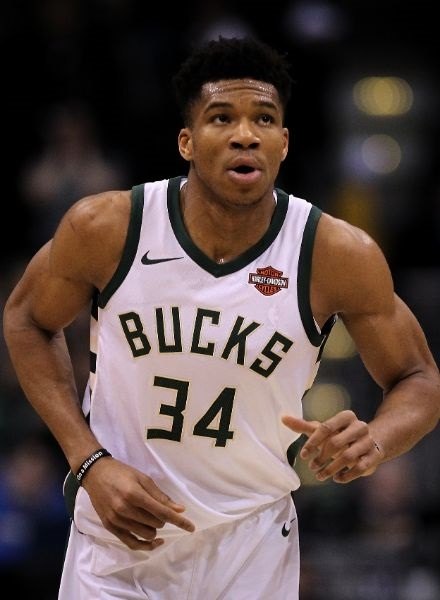 Kawhi Leonard has settled in at the Toronto Raptors and leads them to a league-best 15/4 record, whilst Giannis Antetokounmpo’s Milwaukee Bucks sit one game behind on the back of outstanding play from their ‘Greek Freak’.

Jimmy Butler’s trade to the Philadelphia Sixers has lifted the franchise to within contention of the East’s elite. The Sixers are currently positioned in third on the back on four-consecutive wins, thanks to Butler who hit a cold-blooded game winner for his new team.

In the West, the Memphis Grizzlies’ five-game win streak has propelled them to unlikely front-runners, whilst the Trail Blazers, LA Clippers, OKC Thunder all rest surprisingly ahead of the Warriors.

The Lakers and the Houston Rockets are now finding their rhythm winning 8 of their last 10 games, after starting the season on the back foot, and will be expected to present the biggest threat to the Warriors achieving an expected three-peat.

As Seen On: Black Friday Babes