Back in 2010, New Balance dropped the 2002 trainer; a technical runner that was at the top of its game! Just over 10 years later, they’ve brought the signature silhouette back – introducing the New Balance 2002R…

Inspired by the 2010 runner, these sneakers keep the OG design lines but have been upgraded with modern details. Check it out! 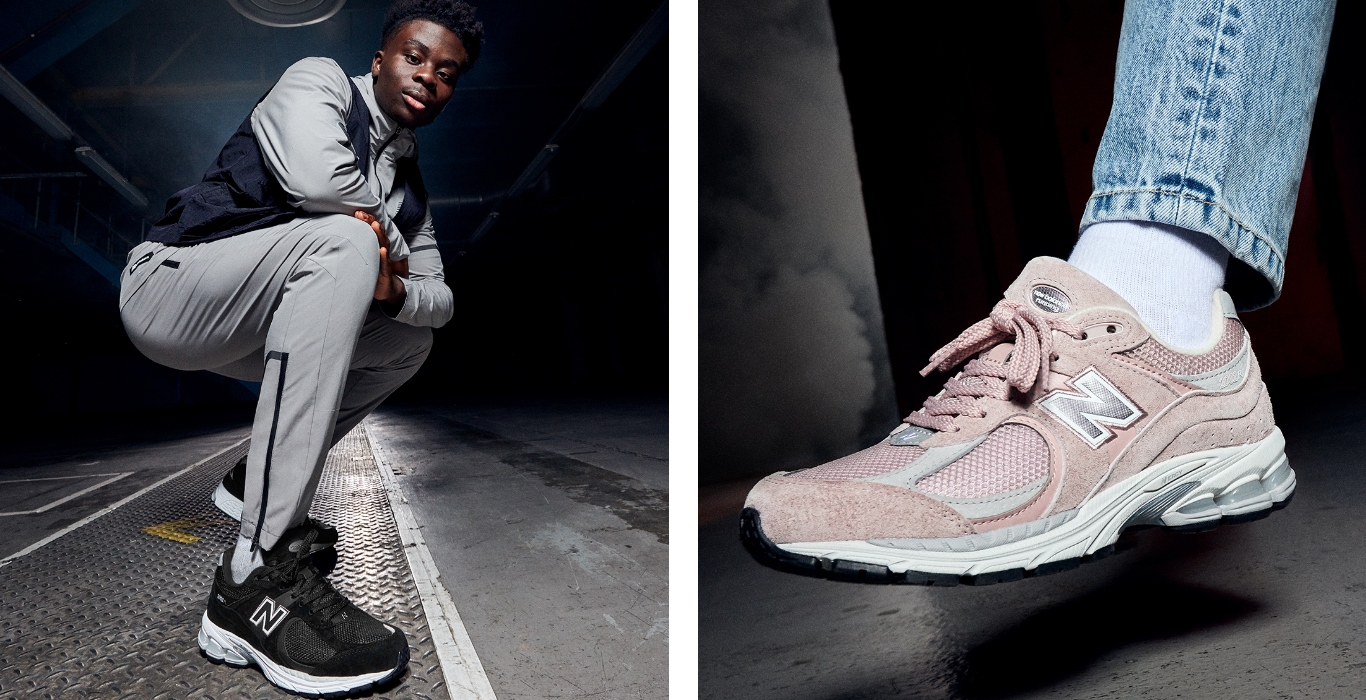 The 2002 trainer came back last year with a high-profile collab with American designer, Salehe Bembury. This year, the brand is offering up the 2002R in a range of fresh colourways, including loads of JD-exclusives!

Back in 2010, the NB 2002 was the pinnacle of performance running trainers. Now it’s back and it’s evolved – making it just as at home on the streets as it was on the track. The 2002R has a premium mesh and suede upper coming in colourways for both men and women. It keeps the same tech as the OG, with an ABZORB midsole underfoot for maximum comfort, as well as a shock-absorbing N-ergy outsole.

With sleek curves and cut out details, the 2002R offers a futuristic take on a classic – over a decade later! Finished up with the legendary New Balance ‘N’ logo to the sidewalls. 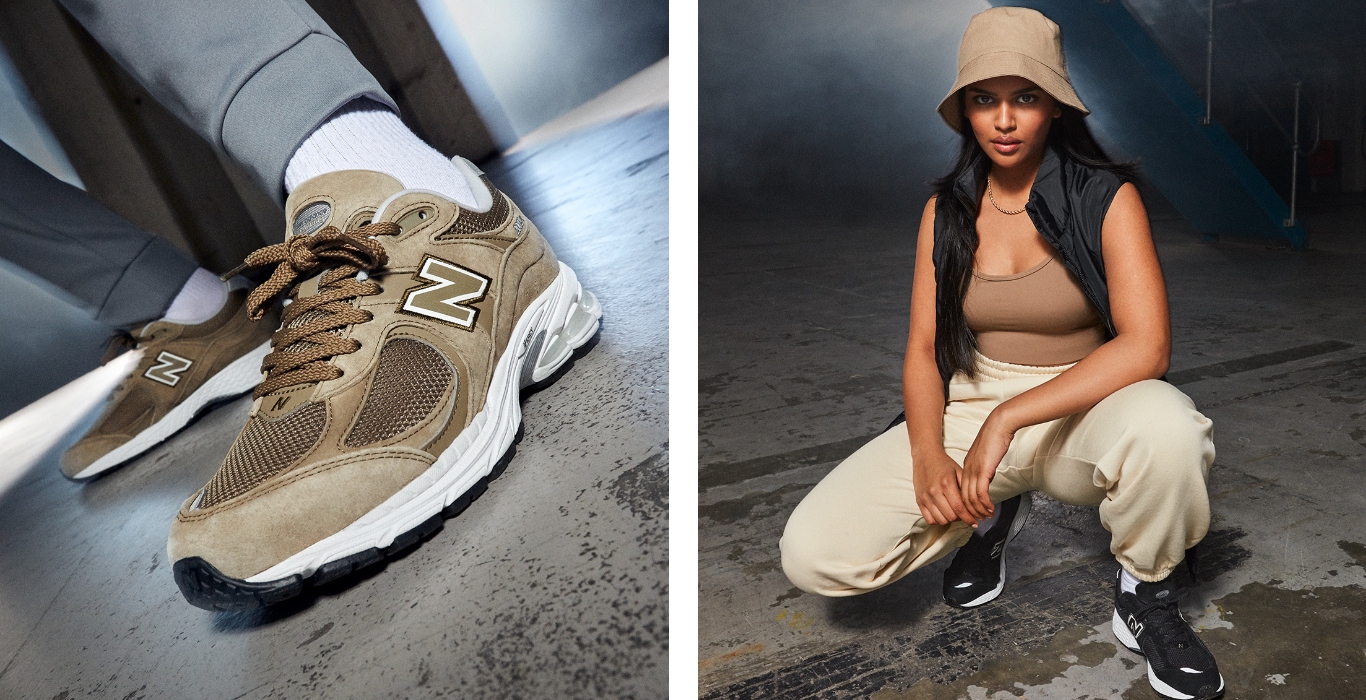 Lace Up in the Latest

Showing you how it’s done, Arsenal FC’s Bukayo Saka (@bukayosaka87) and model-babe, Aish (@aishjdw) are lacing up in the latest heat from New Balance.

Proving that the 2002R can do both sporty and casual, Saka and Aish pair them with everything from joggers and track pants, to jeans.

How will you wear them? Pick up a pair now and check out the complete New Balance 2002R collection. ?