Christmas in the Air: Air Force 1

It’s almost Christmas, and this year we’re delving into Nike’s archives to get a bigger picture of their most iconic sneakers. Whether you’re shopping for a fresh pair, or copping the ultimate Christmas gift, find out all you need to know about the Air Force 1 right here.

Named after the President’s personal Air Force One Aircraft, this is a sneaker that has never and will never disappoint. Coming in three different styles, low, mid and high, it’s been a staple in anyone’s closet since its release way back in ’82.

The Story Behind the Sneaker

Made by Nike’s legendary designer Bruce Kilgore as his debut basketball shoe, the Air Force 1 was the very first basketball sneaker to use Nike’s famous Air technology – designed for supreme cushioning and impact protection.

Globally respected on and off the court, the Air Force 1 was also considered a street icon of the inner-city youths of Harlem. Originally campaigned by Nike as ‘Air in a box’, this sneaker has remained a street icon and a go-to choice throughout the decades.

Though now it’s mostly worn on the streets, the AF1 will always have ties in basketball. Only recently, they launched a brand new, basketball-inspired pack, the Air Force 1 NBA collection that pays homage to The Bulls, Spurs, Golden State Warriors and more. 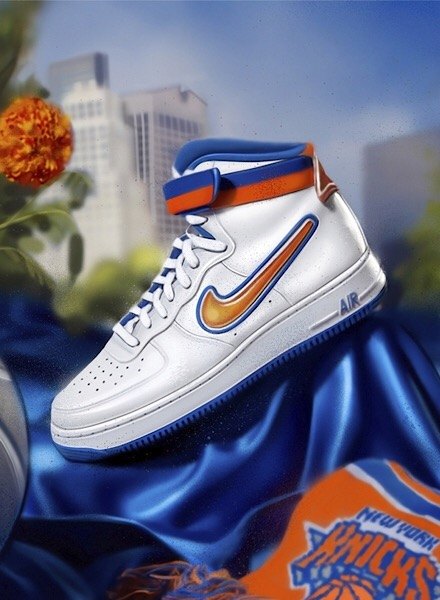 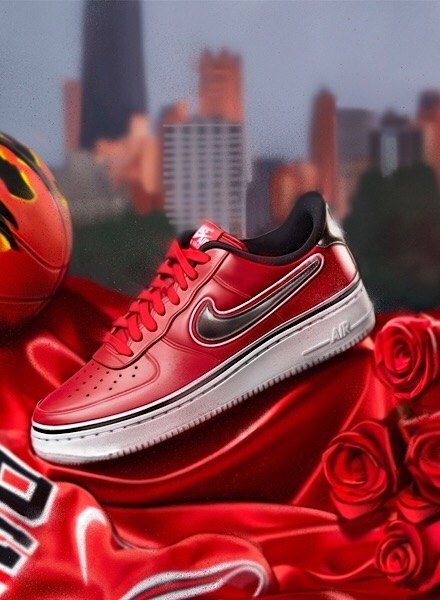 How Has the Air Force 1 Evolved?

Since it’s release, little has changed about the design of the Air Force 1. The only notable tweak to the core design was the rectangular medallion (self-titled the ‘Deubré’), replacing the OG oval one on its 25th Anniversary in 2007.

Having released this sneaker in over 1,700 colourways, Nike has hooked up with some huge names for some mega collabs, including Travis Scott, Virgil Abloh, Roc-A-Fella Records, Carhartt and A-Cold-Wall to bring us exclusive statement sneakers.

Nike release countless editions of the Air Force 1, bringin’ us designs, colourways and exclusives that anyone can rep. With their latest Utility pack landing hot on the streets, you can also step out flexing their Jester pack, ‘Just Do It’ packs and loads more. 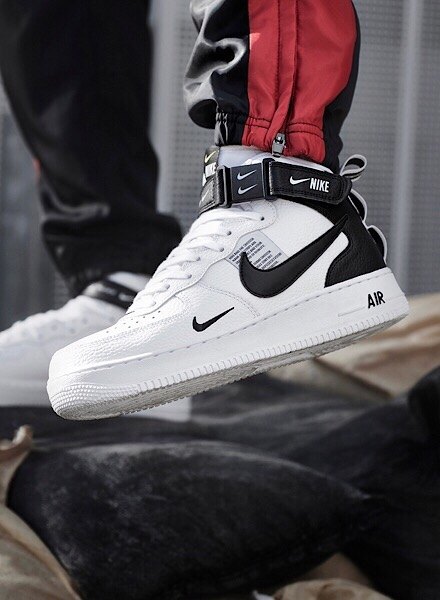 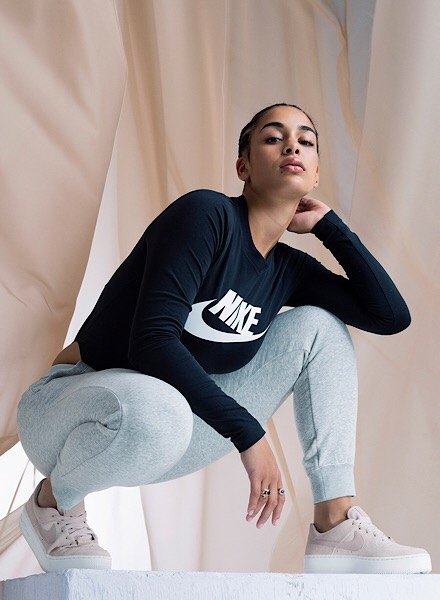 To be honest, you name it – they’ve probably worn it. Our fave gal Jorja Smith flexes the AF1 Sage and the Jenner sisters Kylie and Kendall also rep the Air Force 1 on the reg.

With huge names like Drake, 50 Cent, A$AP Rocky all upgrading their crep collections with these iconic sneakers, rumour on the streets is Dr.Dre steps out in a fresh new pair of all-whites every single day…

The Air Force 1 has huge links in hip-hop culture – (Nelly quite literally named his 2002 hit ‘Air Force Ones’). Jay Z, Kanye West, Nas, KRS-One and Rakim are also amongst the biggest names to pay homage to the sneaker, with Rick Ross’ iconic bar “Fresh as a black president – one. Air Force Ones in my Air Force 1” keeping things wrapped up.

Fancy copping your own pair of Air Force 1’s? Or maybe you wanna gift a pair this Christmas?

With a range of classics, packs, exclusives and more, check out the entire collection for men, women and kids‘ at JD.