Neymar Jr has teamed up with Nike for one of the hottest trainer collabs of the year. Already a Nike athlete, Paris Saint-Germain’s forward just dropped not one, but two limited-edition Shox R4 sneakers.

It’s been 19 years since the world was first introduced to the Nike Shox R4 and Neymar remembers his first impression. Claiming that “they were like a shoe of the future” due to their spring-like underfoot tech, he recalls instantly wanting to cop what was Nike’s latest innovation.

The limited edition collab boasts a duo of fire trainers, both reppin’ Neymar Jr’s name stamped to the tongue.

One colourway takes its inspiration from the OG – the first Shox R4 that dropped back in 2000. It sports an off-white upper and red detailing to the Shox cushioning, just like the first time it was introduced.

The other sneaker takes on a bolder look. With a gradient, neon green to red upper, this watermelon-inspired design nods to Neymar’s childhood in Brazil – reflecting the buzzing markets in São Paulo he’d visit on the reg. Refreshing the OG, Nike’s Swoosh branding has also been switched up, moving away from the midfoot and sitting by the mudguard. 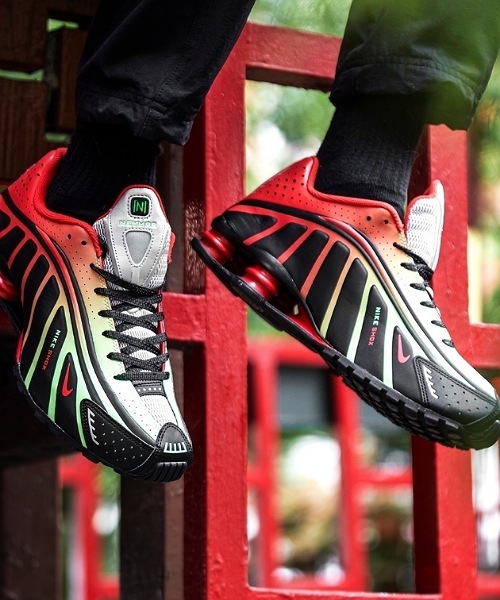 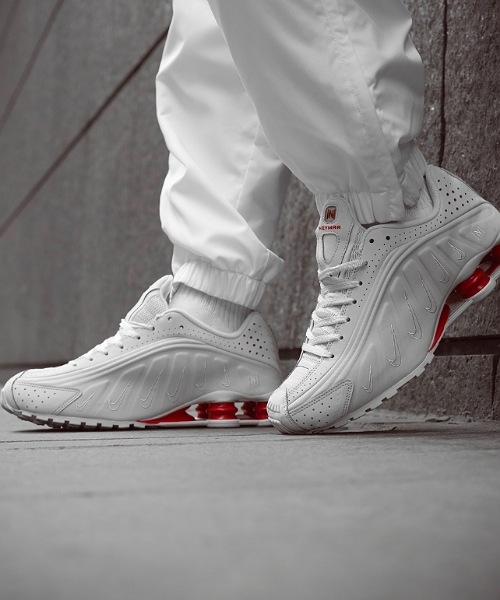 If you wanna’ cop, you’re gonna’ have to be quick ?