It’s been a BIG weekend for Manchester, and for us, it’s all about Parklife!

Over the past weekend, thousands headed to Manchester’s Heaton Park for Parklife Festival. The line-up was 💯, the energy was on point, and we even got some sun this time around!

Wanna see what we got up to in our very own JD space? Keep on scrollin’… 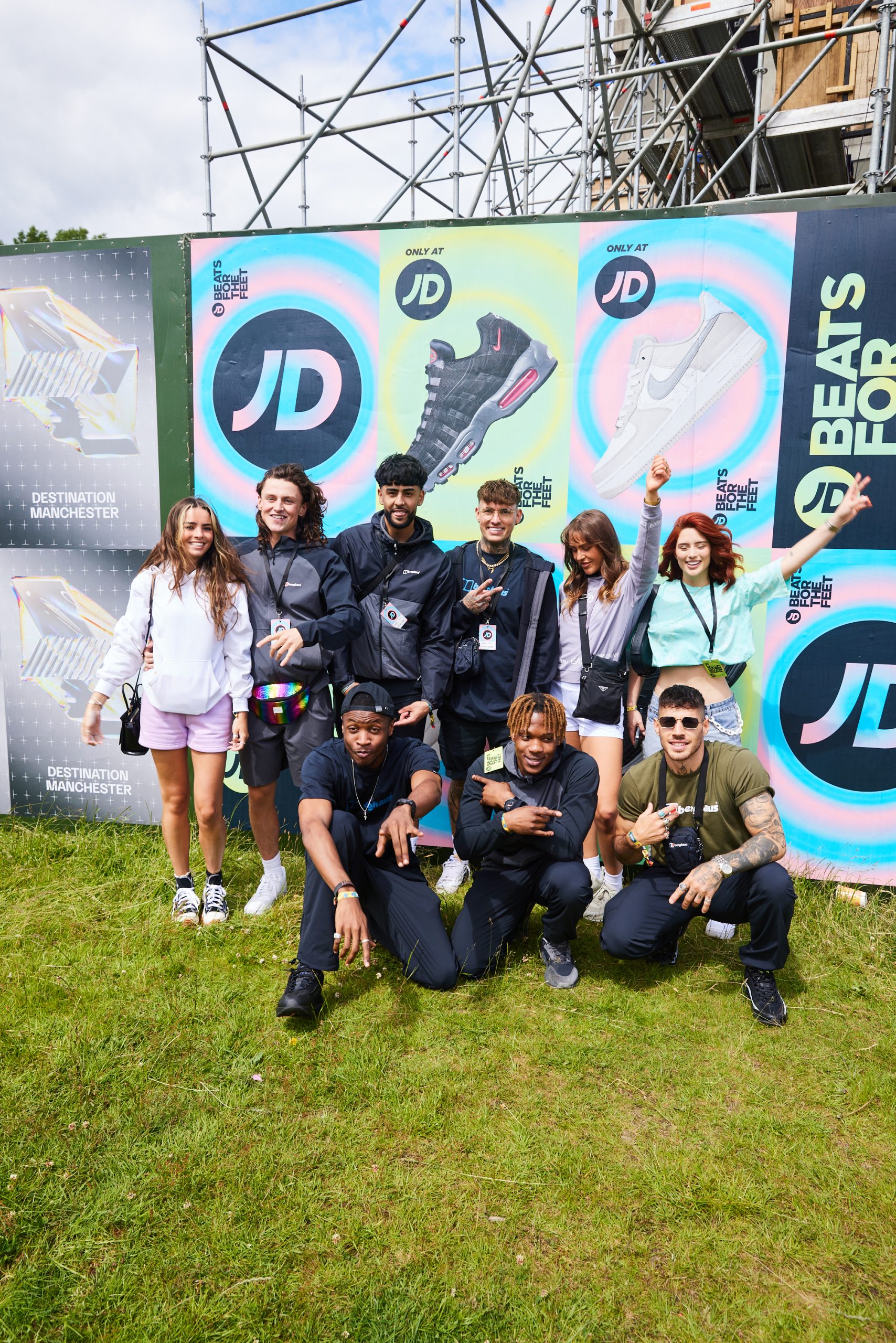 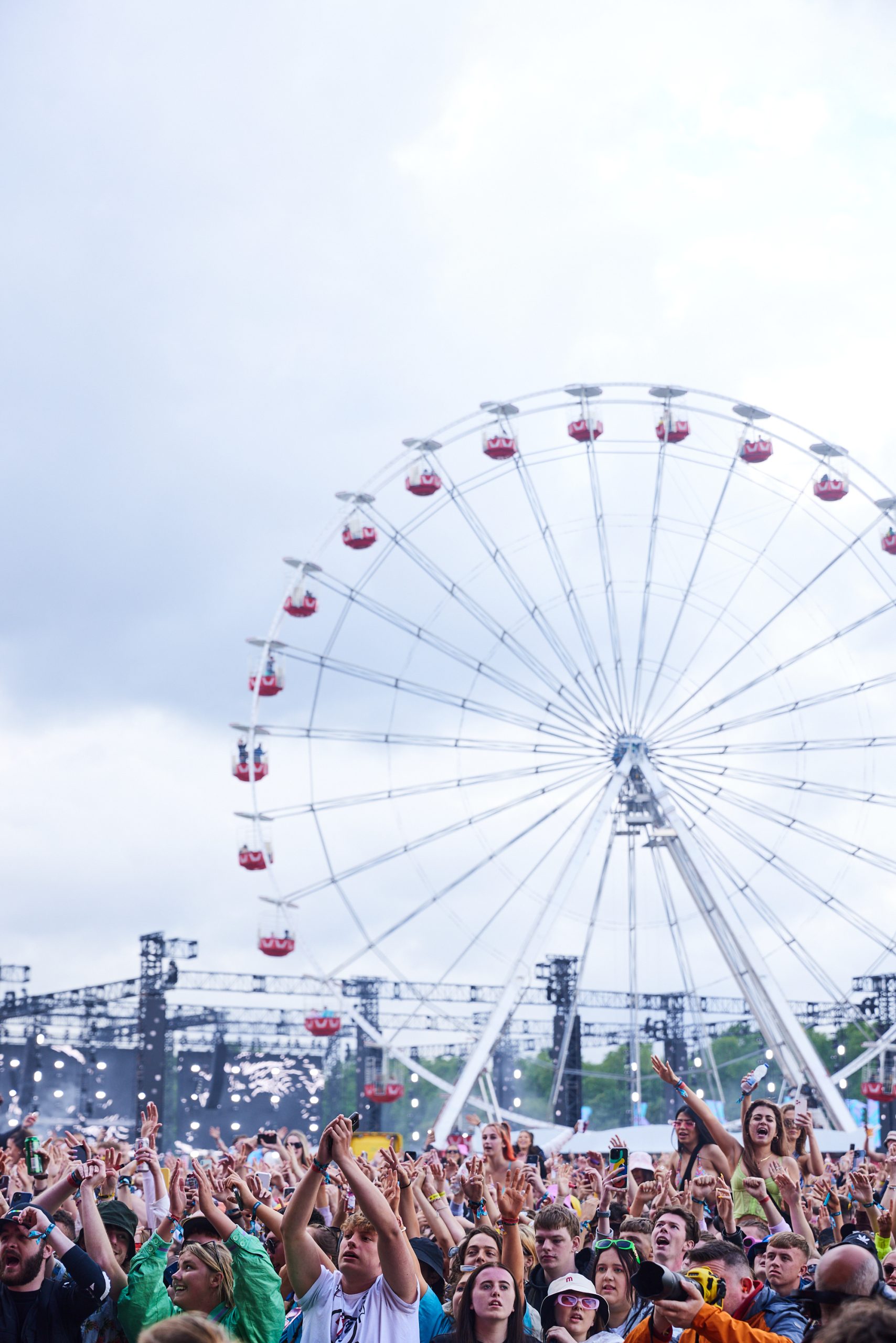 We linked up Berghaus, Nicce and EA7, along with loads of familiar faces over the weekend, including Moyo (@yourboymoyo), Olivia (@_olhirst_), Flynn (@flynn.qua), AJ (@aj_jarrad) and even our gal Chloe Burrows (@chloeburrows)!

Catchin’ up with the rest of our squad, Jason (@jason.mwenya), Nohail (@nohailhooch), Johnny (@__itsjohnny), Brooke (@brooketatchell), Joshua (@yogismithua), and Sophie (@sofiachaparror), we kicked off Day 1 taking over our exclusive JD area near Parklife’s main stages. Festival goers got the chance to enter our VIP Arcade with our lineup of Unity Radio and Radio One DJ’s bringing the heat. 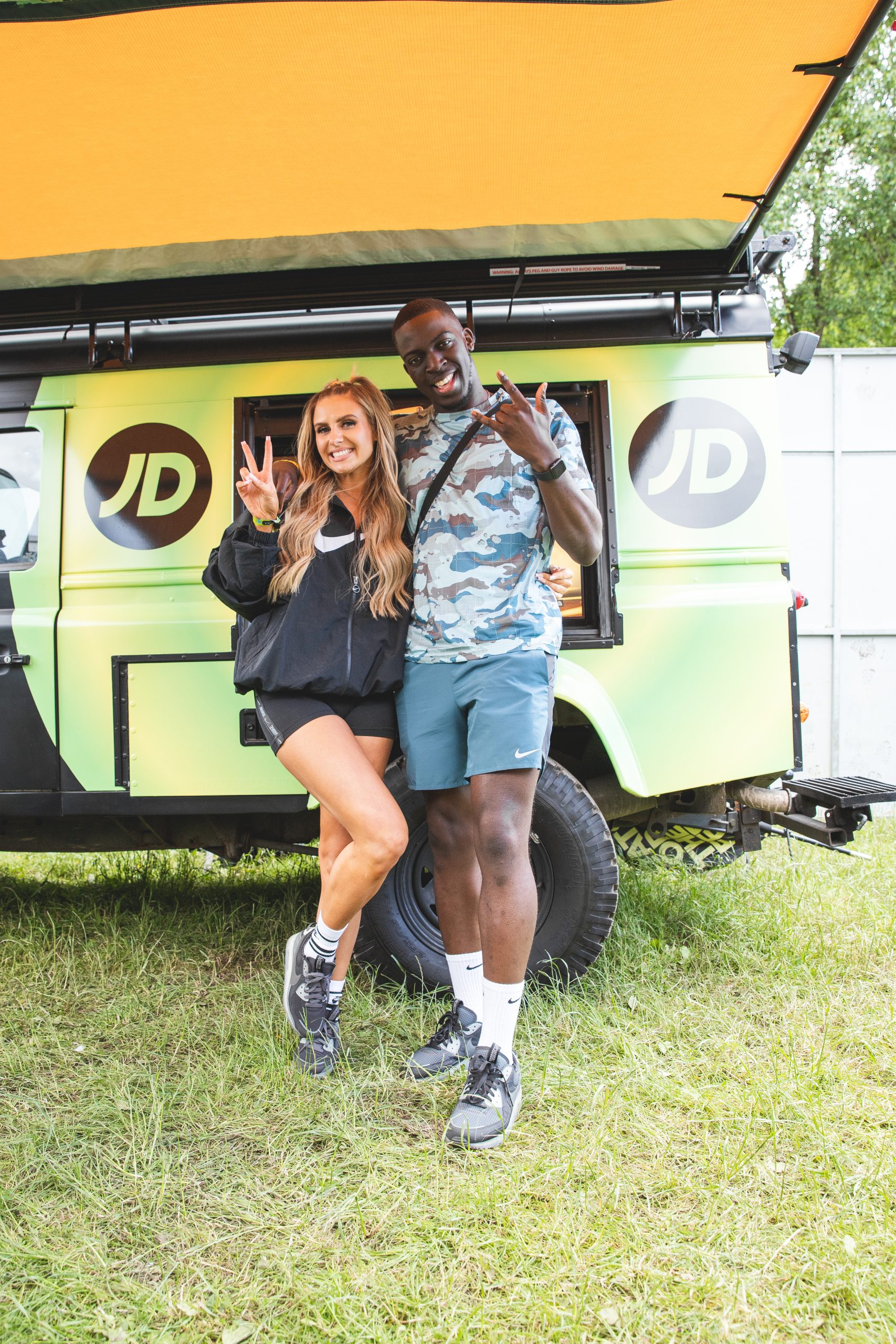 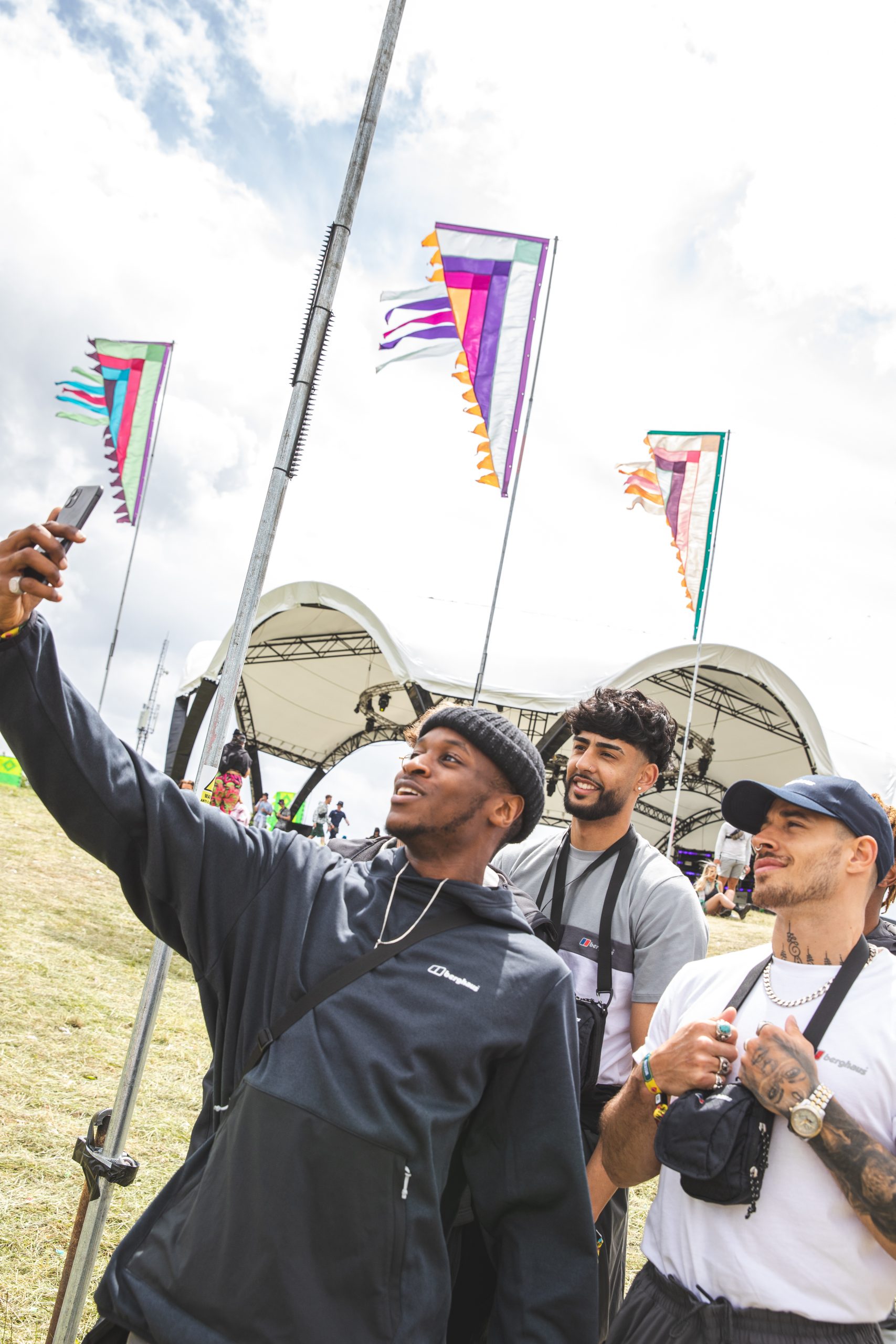 Moyo hosted his ‘Buggy Bars’ series, pickin’ up his pals in a buggy backstage to catch up and ask them a few Qs. He got Fumez the Engineer (@fumeztheengineer) to share three artists he’d love to work with, the track he’s most proud of, and put his Producer skills to the test with Who Wants To Be A Billion$aire.

For round two of Buggy Bars, Moyo picked up AJ JNR (@ajjnrofficial) for a mini Q&A sesh to find out some facts about himself and his five essentials he can’t party without! They finished up with a game of ‘Higher or Lower’ with a Parklife theme (obvs). Would a Redbull Mixer be higher or lower than the cost of a Domino’s pizza? It’s higher! Was the price of a portable charger higher or lower than Crep Protect?

With some incredible acts on throughout the day, you know we signed off Day 1 bouncing around that Main Stage with ‘Fiddy’ Cent 👀🎪. 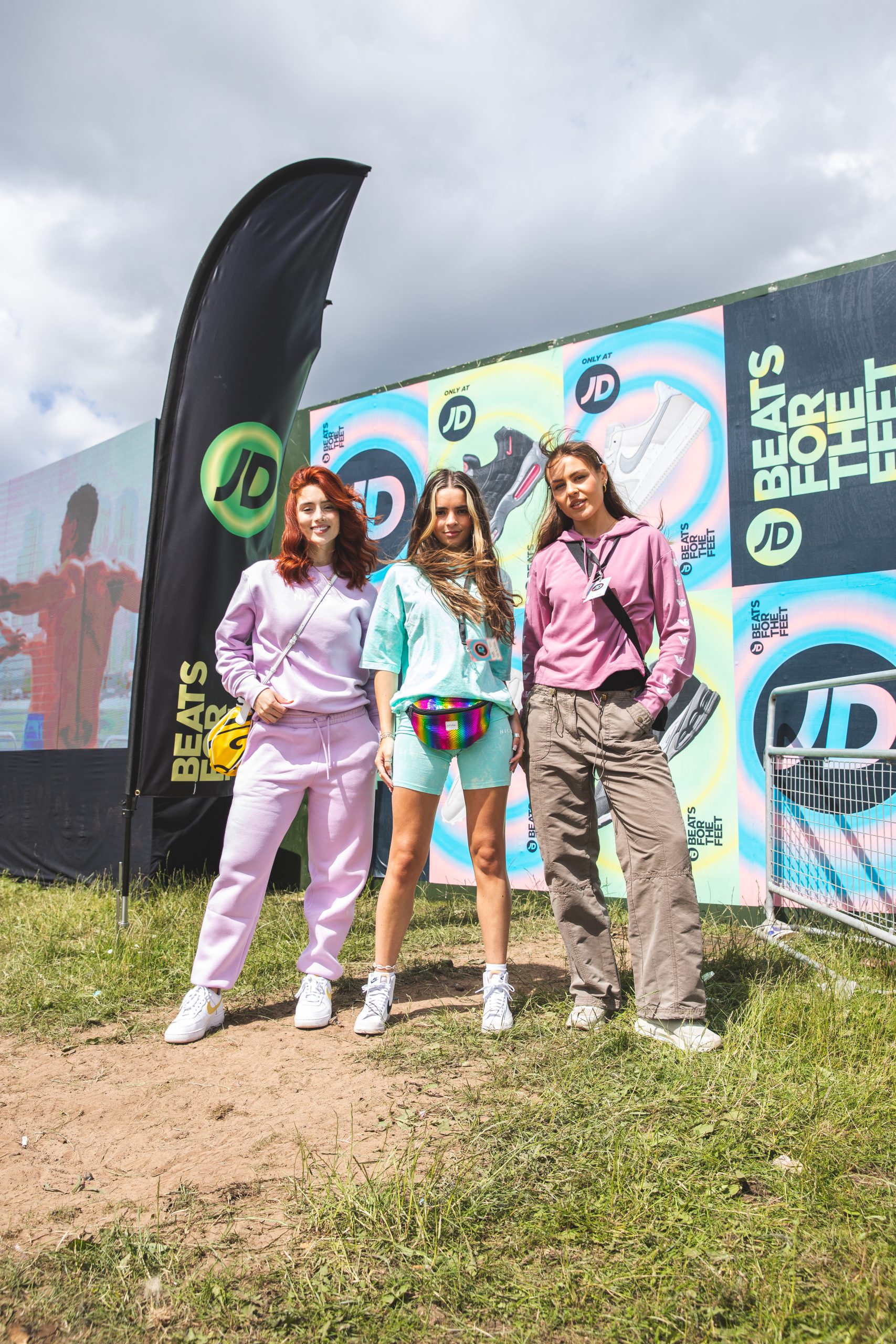 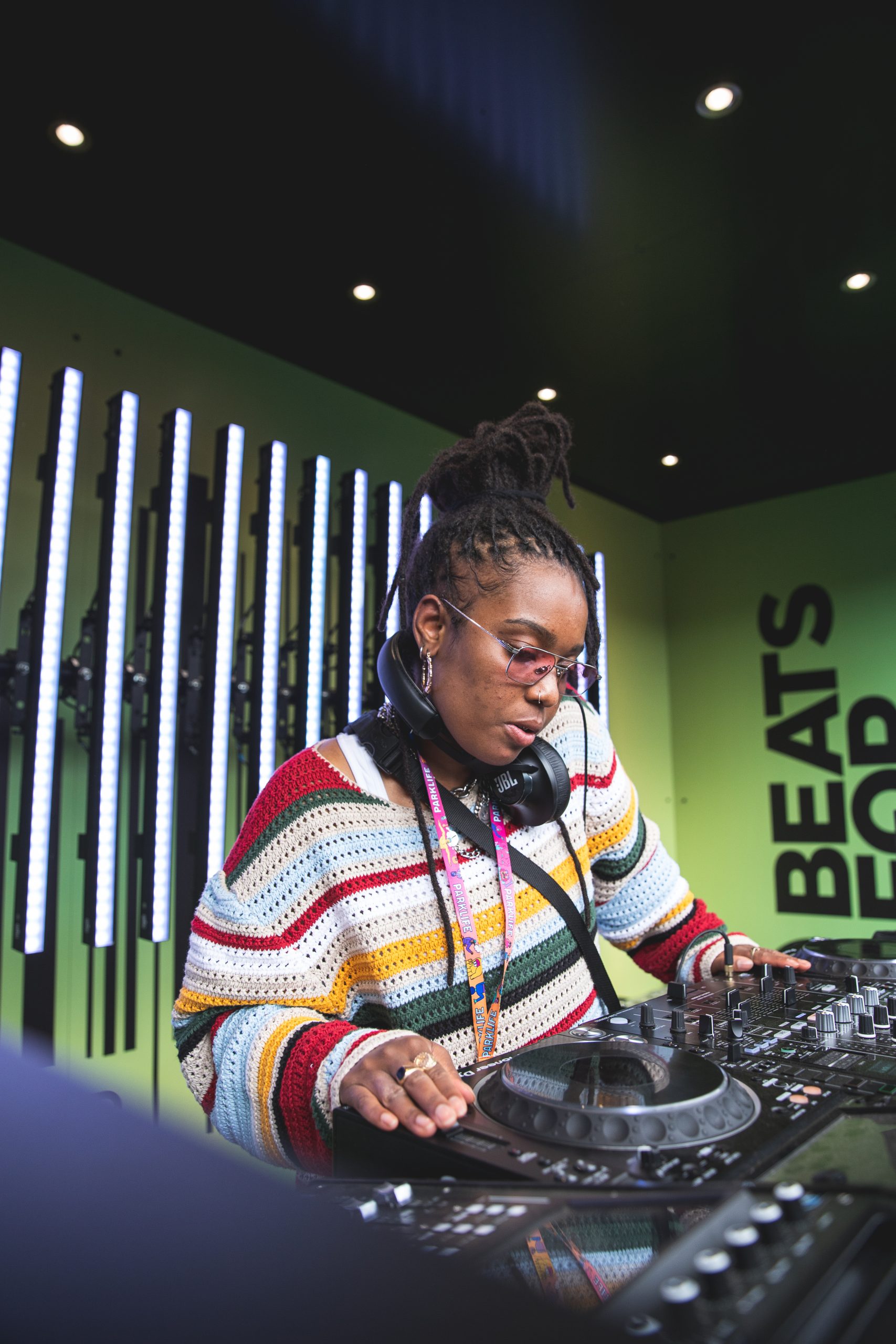 Ready and raring to go for Day 2, we headed back to the festival for even more fun. We linked up with the same team as the day before, and took to the Ferris Wheel for sky-high views of the iconic Parklife set up, then back to the JD area!

Moyo took off to host Buggy Bars, this time he managed to grab Mason Collective! Moyo got to the ‘Nitty Gritty’ with interviews, the Mason Collective Point Challenge before wrapping with a game of Mason Mash Up.