Manchester City host Manchester United in the 177th Manchester Derby with both teams enjoying good form ahead of this mouth-watering clash.

United have recorded back-to-back wins on the road in the 90th minute, following their smash and grab victory away to Juventus, and Marcus Rashford’s composed finish at the death at Bournemouth.

The Sky Blues have picked up where they left off last season. Losing just one game so far against Lyon, which won’t impact their progression in the Champions League.

Since that defeat, they have won 10 of their last 11 games, only drawing away at Anfield, and have scored six goals in both their last two victories.

At Old Trafford, United attempted to reduce an eight-point deficit, but instead found themselves 11 points behind City after suffering a 2-1 defeat with Nicolas Otamendi bagging the winner.

Victory for the Citizens, practically wrapped up the Premier League title 2 weeks before Christmas.

At the Etihad, City had the opportunity to secure the Premier league title on derby day. Despite being 2-0 up and missing a bag full of chances, Pep Guardiola’s men lost their only home game in the league all season.

Pep Guardiola has his team playing exactly how he wants them to: controlling games, retrieving the ball from a high press, and scoring a glut of goals. In addition, his team have evolved from their record breaking season.

Against Tottenham, Guardiola’s men were more than happy to run down the clock, whilst at Anfield, only a Riyad Mahrez missed penalty prevented them collecting all three points against the team that comprehensively knocked them out of Europe last year.

In the red corner, José Mourinho’s time at Old Trafford looked to be over at half-time against Newcastle. The lack of backing from Ed Woodward in the transfer window, coupled with a poor start to the campaign, left the Portuguese manager under huge pressure.

Before they hosted the Magpies, a report claimed knowledge that Mourinho would be fired regardless of the result. Performances and results away to Chelsea and Juventus show that his team have now turned a corner, however, defeating City in their back garden again appears to be a tall order.

Two of the players often suffering for game time under Mourinho, Anthony Martial and Juan Mata, have been the catalysts in the Red Devils’ revival. United look more fluent and creative with Mata, and more dangerous in front of goal with Martial. 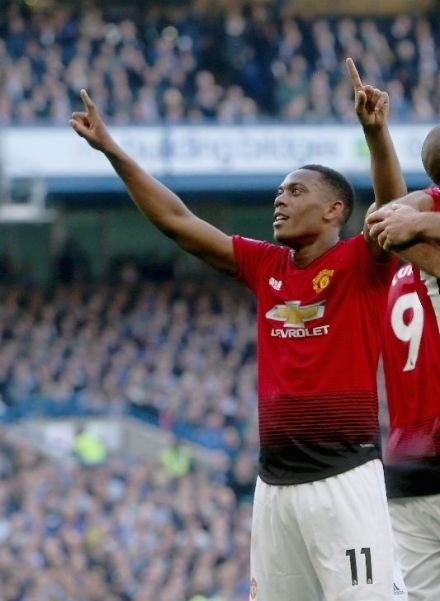 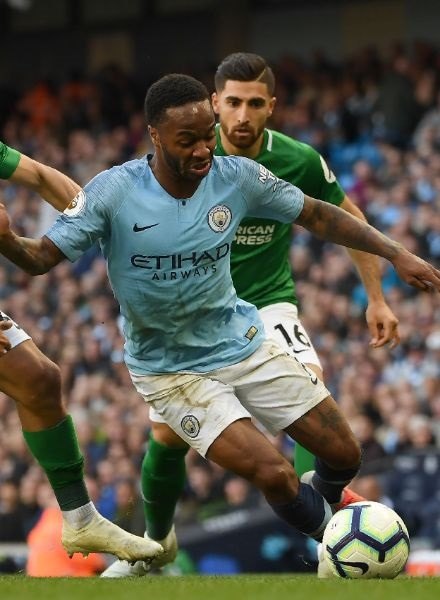 Across the city, Aymeric Laporte and Mahrez have settled in seamlessly, David Silva is holding the fort in Kevin De Bruyne’s absence, and in 14 games across all competitions, Raheem Sterling has scored 7 goals and has registered 7 assists.

After 12 games in a 38-game schedule, it would be too early to rule United out of contention for the Premier League if they lost. But defeat against their rivals would see them 12 points behind, and based upon last season’s evidence, very little chance of overturning such a deficit.

A draw would keep Guardiola’s men in a commanding position, and would also be embraced by Mourinho’s men given their turbulent start to the campaign. Yet another upset like last year, and Mourinho’s men will find themselves just six points behind the champions, and completely rejuvenated following their first half performance against Newcastle a month ago.

As Seen On: JD Babes in Their Comfies