By now, you’ve probably heard about the devastating passing of Virgil Abloh on 28th November.

The news hit social media, where the fashion legend’s death was announced on his channels. What followed was a huge outpouring of love, support and solidarity for the designer from friends and celebs all over the world.

Virgil’s passing at the age of just 41 has completely shaken the fashion world, and well beyond. Here, we’d like to take the chance to look back on his astounding career and stacks of success. 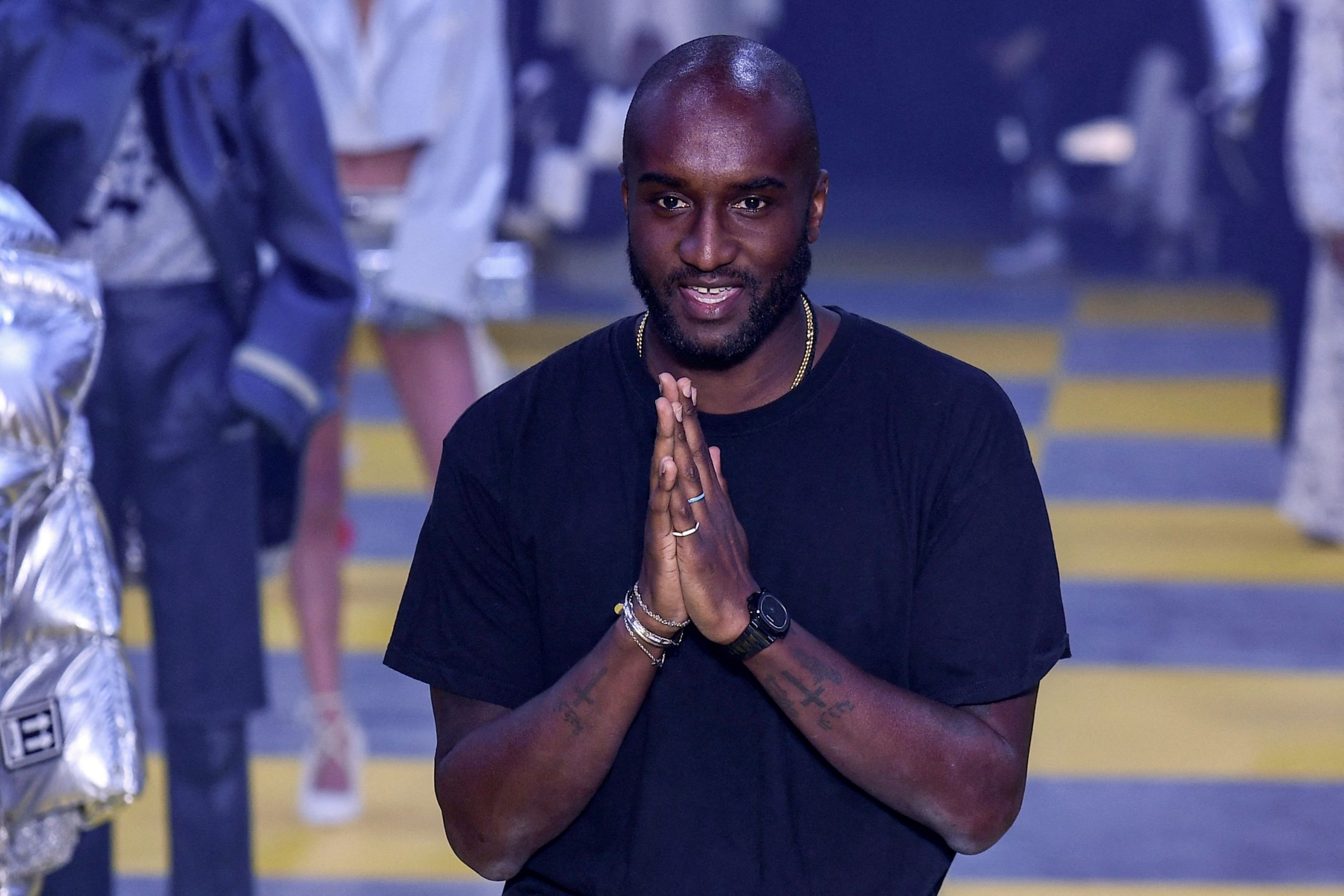 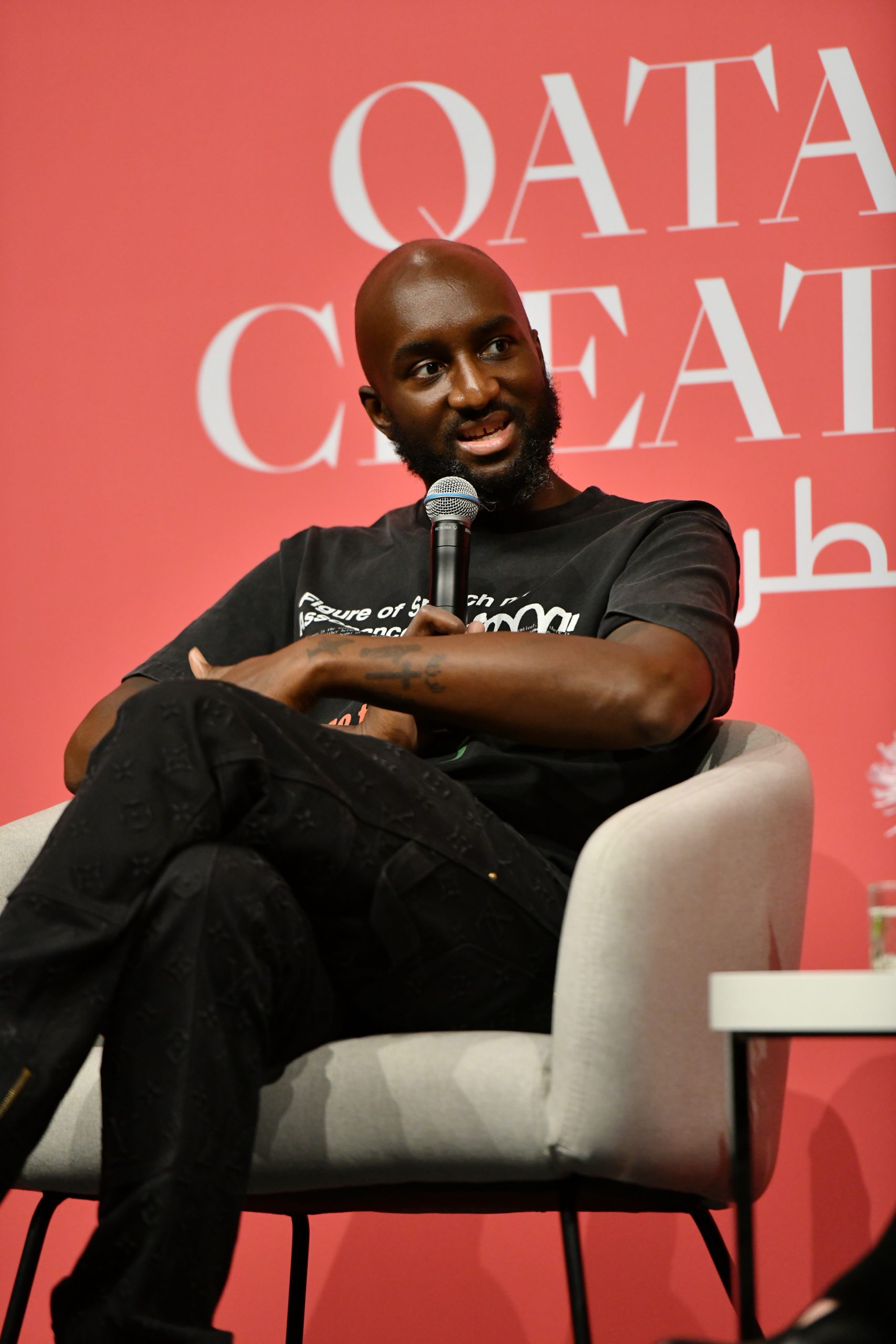 After graduating university and interning at Fendi, Virgil founded his first fashion house and began Off-White in 2013. A name that rose to huge heights in recent years, Virgil’s Off-White designs were seen on A-listers and hypebeasts alike, making next-level waves in the streetwear community and leading to massive mainstream success.

Off-White gained a worldwide cult following, with the brand going on to include menswear, womenswear, children’s wear and accessories. And let’s not forget his entirely unique collaborations with huge names like Gucci and Nike, and innovative link ups with IKEA.

His vision was always to represent his celebration and respect of youth culture, and in doing so, he completely changed the game.

As well as founding and designing his iconic own label, Virgil was appointed the Artistic Director of Menswear for Louis Vuitton in 2018. This role has made him the first ever African-American to lead the menswear line. This took Virgil’s career to even bigger levels, and put his designs in high demand with top celebs. He created an original outfit for Serena Williams, and designed Hailey Bieber’s wedding dress, just to name a couple. 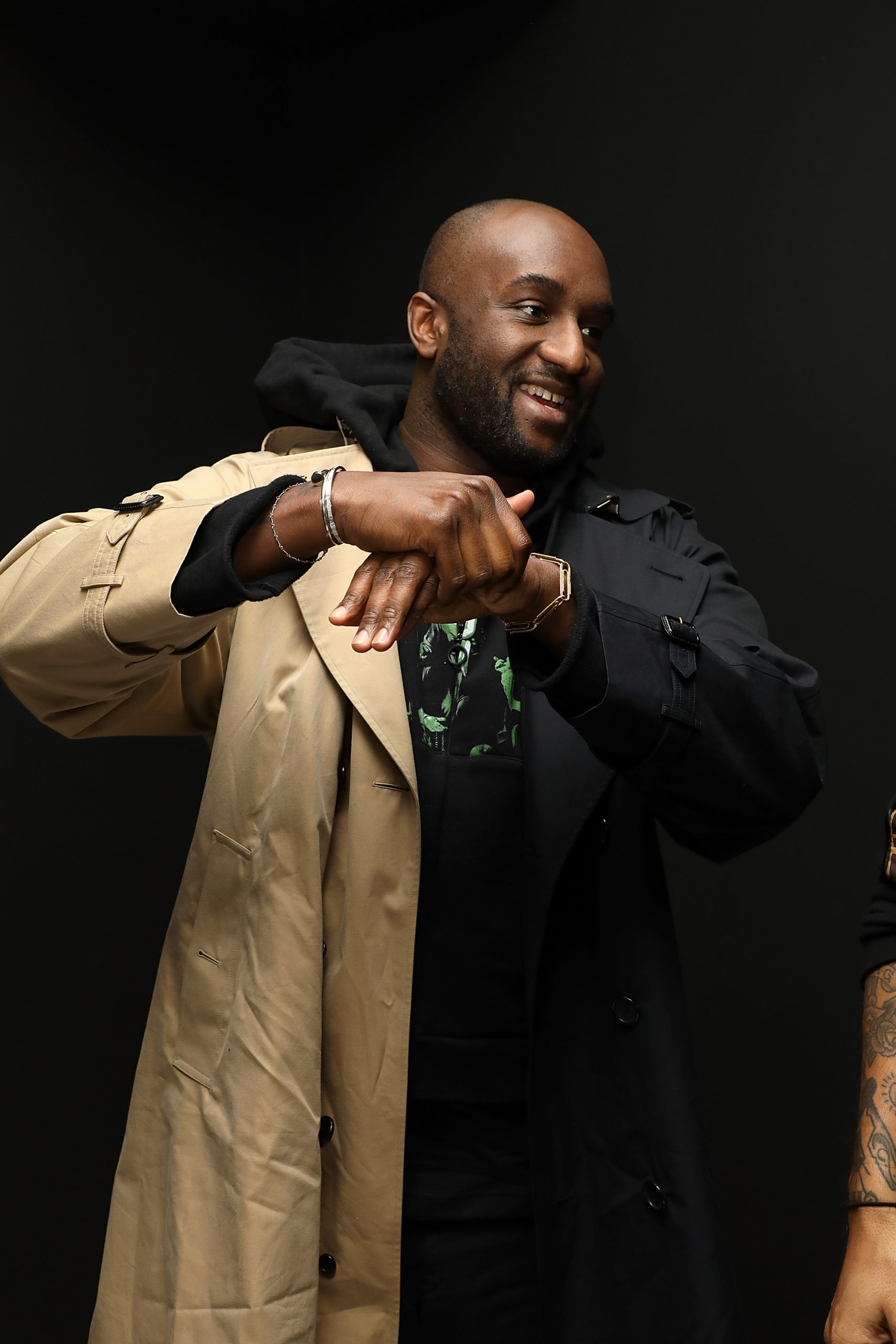 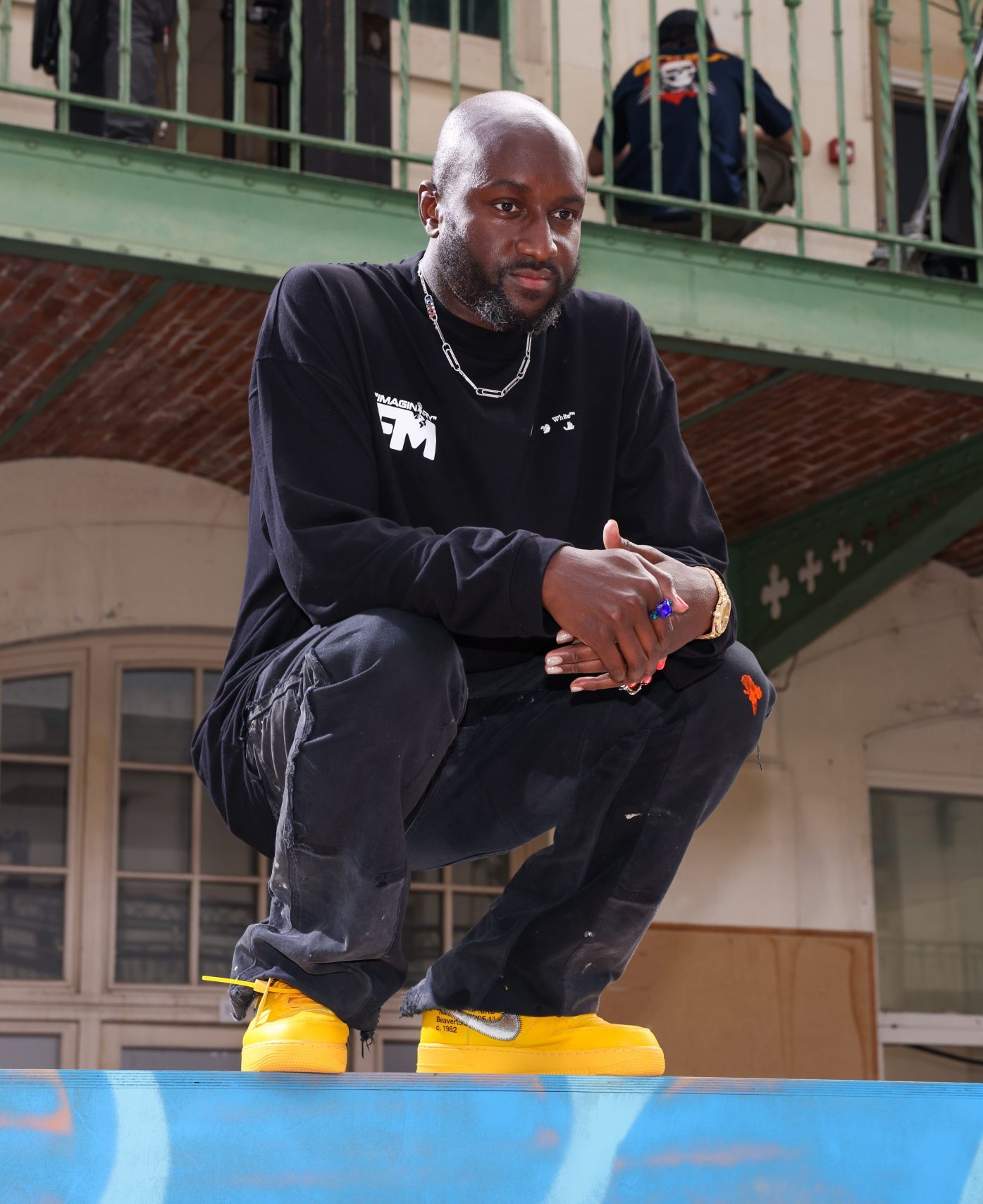 An Artist In Every Way

Not only was Virgil Abloh’s name renowned in fashion, he was also a keen DJ and appeared at festival lineups and Ibiza super-clubs.

He also was heavily involved in art, and often worked with the Japanese artist, Takashi Murakami. They had collaborative exhibitions at the Museum of Contemporary Art in Chicago, and their work was taken to major locations like London, Paris and Beverley Hills, as well as solo exhibitions throughout his career.

In the Instagram post that announced Virgil’s death, it read: “He often said, “Everything I do is for the 17-year-old version of myself,” believing deeply in the power of art to inspire future generations.”

It’s worth noting that among the many posts that came from other celebrities and friends, a theme that stayed prominent was Virgil’s kindness towards others and a humble attitude that never changed.

Farfetch founder and chief executive Jose Neves paid tribute last night, saying: “Words cannot express how sad we are to lose Virgil. He was a creative genius, a visionary and a friend and he had a huge impact on culture. We send all our love to his family, friends and all those whose lives he touched. We will miss and remember you, Virgil.”

The British Fashion Council said: “Virgil was a creative force of change, who throughout his career focused on inclusivity and philanthropy across fashion, art, music, design and architecture, making him one of the most influential designers of his generation.”

A Private Fight Against Cancer

For over two years, Virgil had silently battled a rare and aggressive form of cancer, cardiac angiosarcoma.

Since his diagnosis in 2019, the legendary artist had undergone various treatments while taking the lead at numerous institutions in fashion, music and art. His determination and dedication is an inspiration to us all.

Virgil Abloh will be remembered by his wife, Shannon, and his two children, Lowe and Grey, who are in our thoughts during this truly bitter time.

Coats and Jackets: Keep In The Heat This Winter