It’s the last round of World Cup qualifiers and a big couple of weeks ahead for England, Scotland and Wales.

With just two fixtures left to secure a guaranteed spot at the tournament, or a place in the play-offs, it’s sink or swim time for the Home Nations. Northern Ireland will be looking to end their qualifying campaign on a high despite having already missed out on a spot in Qatar.

Lookin’ to get hyped for a big week of qualifying? We got you! Here’s a quick preview of World Cup qualifying matchdays 9 and 10.

It’s a huge week for Scotland, who haven’t qualified for a World Cup since France ’98, but a win over Moldova will secure them 2nd place and a play-off spot, so long as Israel drop points to Austria.

Victory won’t come easy though, with the Scots heading into this one without the suspended Lyndon Dykes and Ryan Christie.

With a tough fixture against group winners Denmark at Hampden Park to follow, Scotland will be hoping they don’t head into it needing a result. 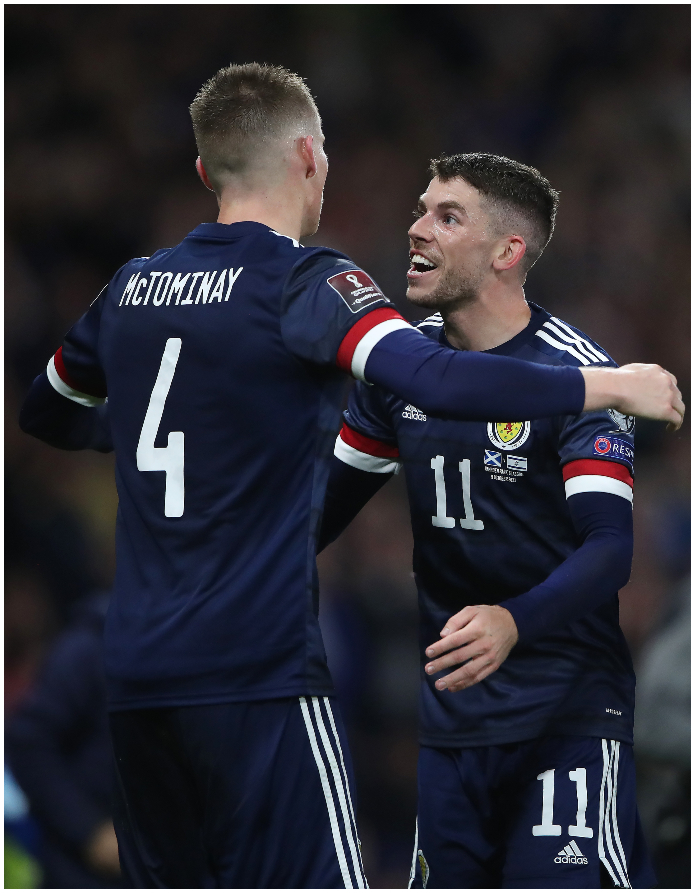 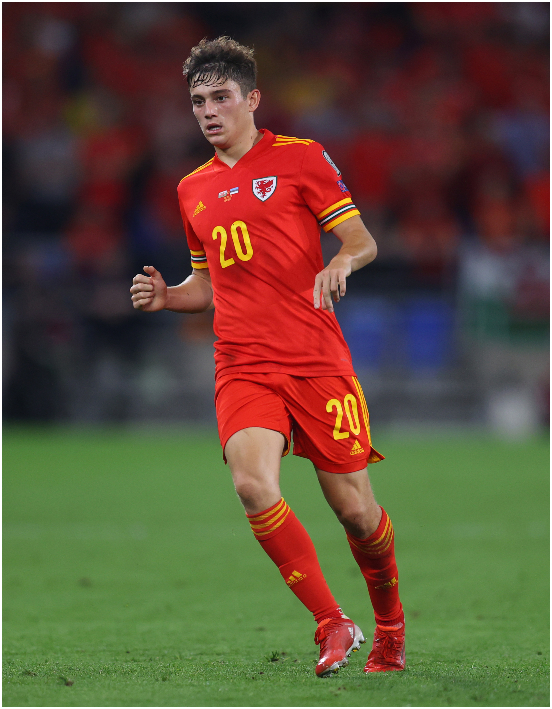 Wales also have a chance to make the play-offs, albeit a tough one. They currently sit 3rd, level on points with Czech Republic but with a game in hand.

With the Czechs only having one more game against Estonia left, Wales will likely need to beat Belarus and then get a result against world no. 1 Belgium. A tall order.

England are in poll position in group I. They’re 3 points ahead of Poland at the top, with games against Albania and San Marino to come. Victory in both will secure them a place in Qatar next year.

With competition for the England squad as strong as ever, there was plenty of conversation surrounding Gareth Southgate’s picks ahead of the upcoming qualifiers.

Emile Smith Rowe got a deserved call-up after Marcus Rashford pulled out, but the likes of Ben White, Conor Gallagher and Jarrod Bowen are unlucky to miss out after showing good club form. 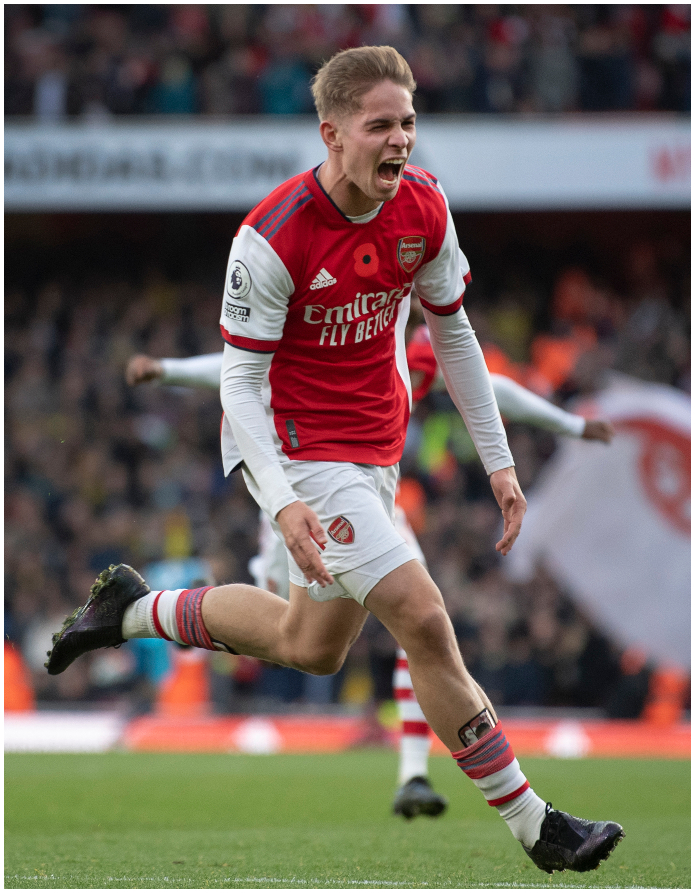 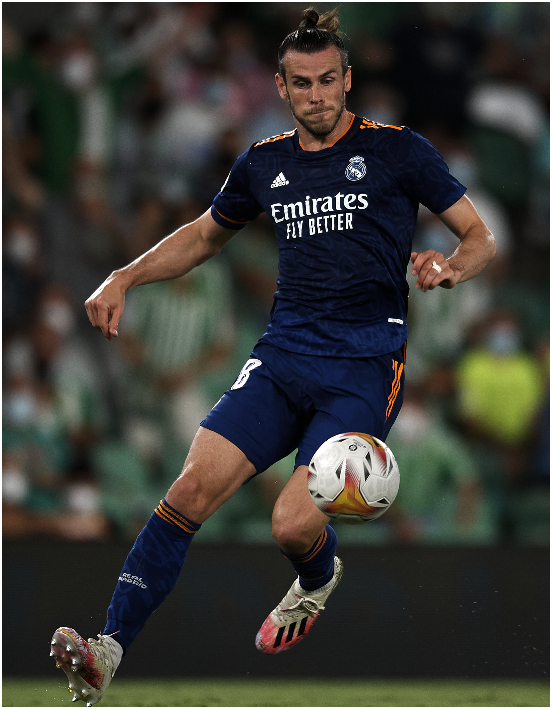 Wales will be encouraged by the return of Gareth Bale to the squad, while Aaron Ramsey has also been named despite not getting much playing time at Juventus.

Who’s going to qualify and who’s going to miss out? Let us know over on @jdfootball and make sure you stay locked in for all things Qatar 2022!

In the Duffle Bag Season 4: Episode 1 with Pa Salieu