Hold the back page! Hold the front page! Our guy Anthony Joshua has come out with the fightin’ talk and called Tyson Fury a “warm-up act” ahead of the showdown we’re all begging to happen… 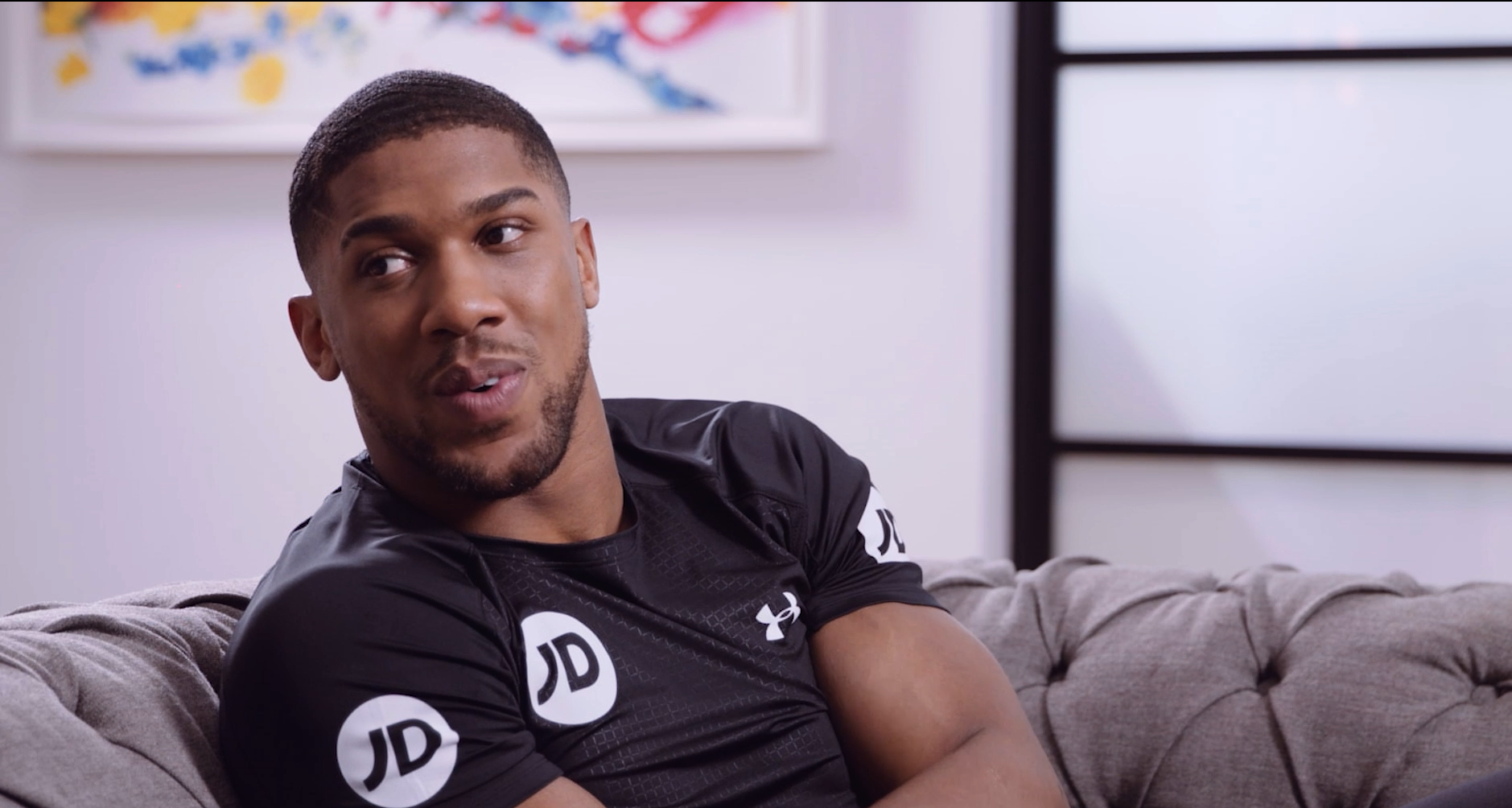 AJ was speaking to another JD OG, Savage Dan (@savagedan10) in the latest drop of our Road to Undisputed series when he spoke about his potential next opponent.

Our two-time heavyweight champ said: “He (Fury) can bring whatever he wants, it don’t (sic) matter to me.

“The press conference antics, the fight antics, the hands behind the back, I love that stuff that’s all part of it you know that’s his job, but my job is to close the show.

“He’s a warm-up act, he’s there to do all that stuff but ultimately my job is to close the show and that’s all that matters.

“For him, he said that after he fights me, maybe he fights Chisora, then he’s ready to go off into the sunset.

“For me, I’ve still got so much more I want to do in this boxing game, the road to undisputed is part of the journey it’s not the end to the journey.

“That’s why I know I will get past this fight because I’m looking past him, I want more, this isn’t where this stops. 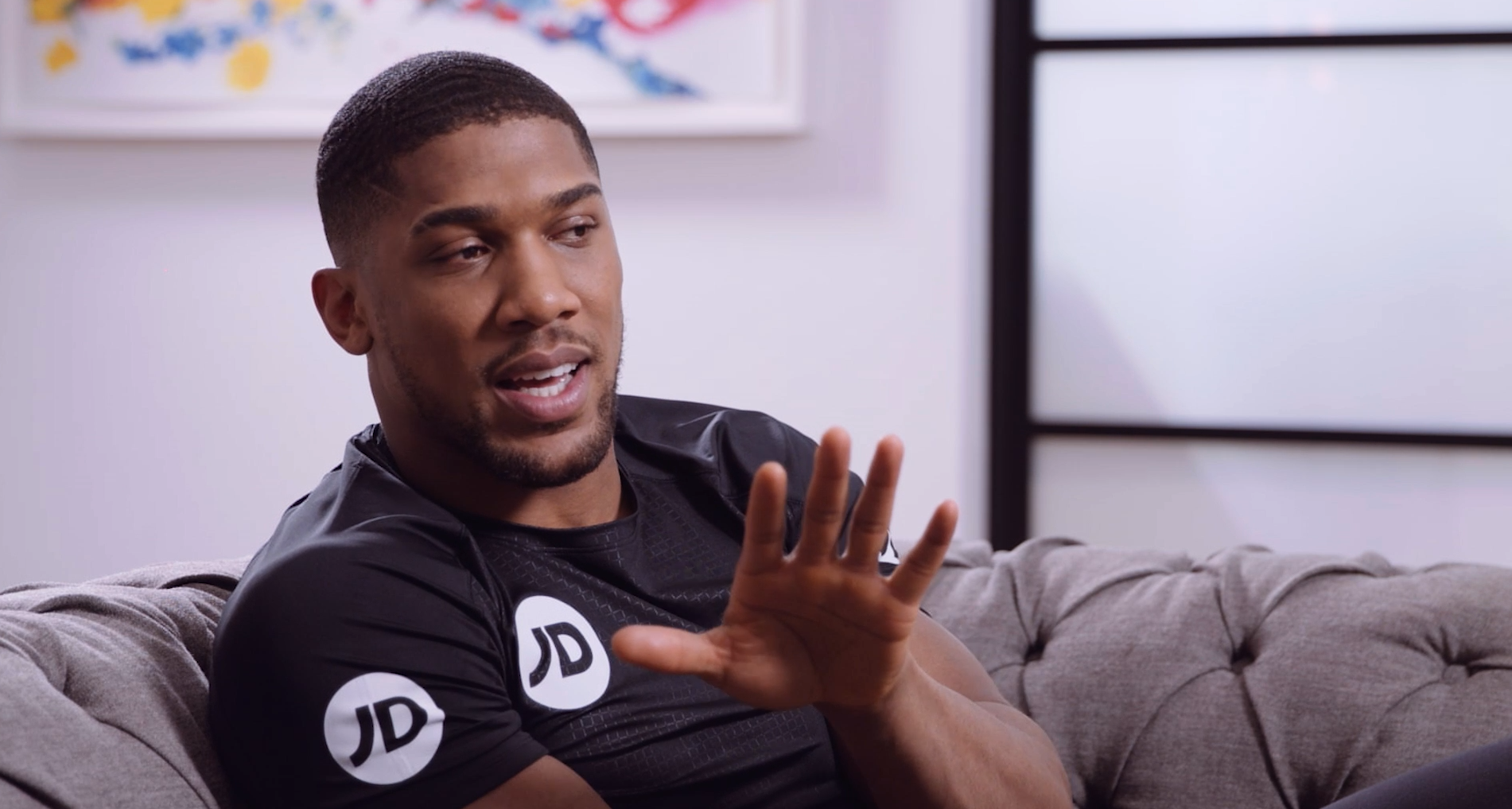 AJ was speakin’ to JD as part of our Road to Undisputed series, in which the now two-time heavyweight world champion looks back and reflects on his most recent fight.

Discussin’ the Pulev match-up last December, AJ gave a pretty harsh assessment of his own performance, saying he was “out of ten, a four”: “What would I give myself out of 10, a four because we are still searching for better.

“Now this worked against Pulev fighting at a four, this might not work against the next man so that’s why we have to raise the game.

“For me, I still give myself a four because I have got so many styles to my game because if you notice in that fight the one-two may not have been landing, so I had to look for the uppercut, then I and to look for certain hooks around the side.

“There were so many times I had to adapt my style and that is the whole point of being a successful boxer.

“It’s not about being the man who lifts the most or being the man who can throw you know on the pads, it’s about being able to adjust in a fight so that’s why I give myself a four because I’m going through a massive transition in my game where no matter what man you put in front of me, short, tall, big, small, I’ll be able to defeat them all.”

You can watch the full Road to Undisputed video on our YouTube channel – stay locked in for more exclusive AJ content.

Shop all the latest boxing gear including clothing, equipment and accessories at JD now.