With only a couple of months to go before the start of the 2019 Rugby World Cup, we’re starting to get hyped about what’s to come in Japan. The Rugby World Cup officially kicks off on 20th September when the hosts Japan take on Russia in the capital, Tokyo.

In prep for the games, Canterbury are launching new-season kits and training wear for some of the biggest teams! Wanna’ gear up and support your side before the start of the tournament? Here’s all the info on when Canterbury’s kits will be available at JD. 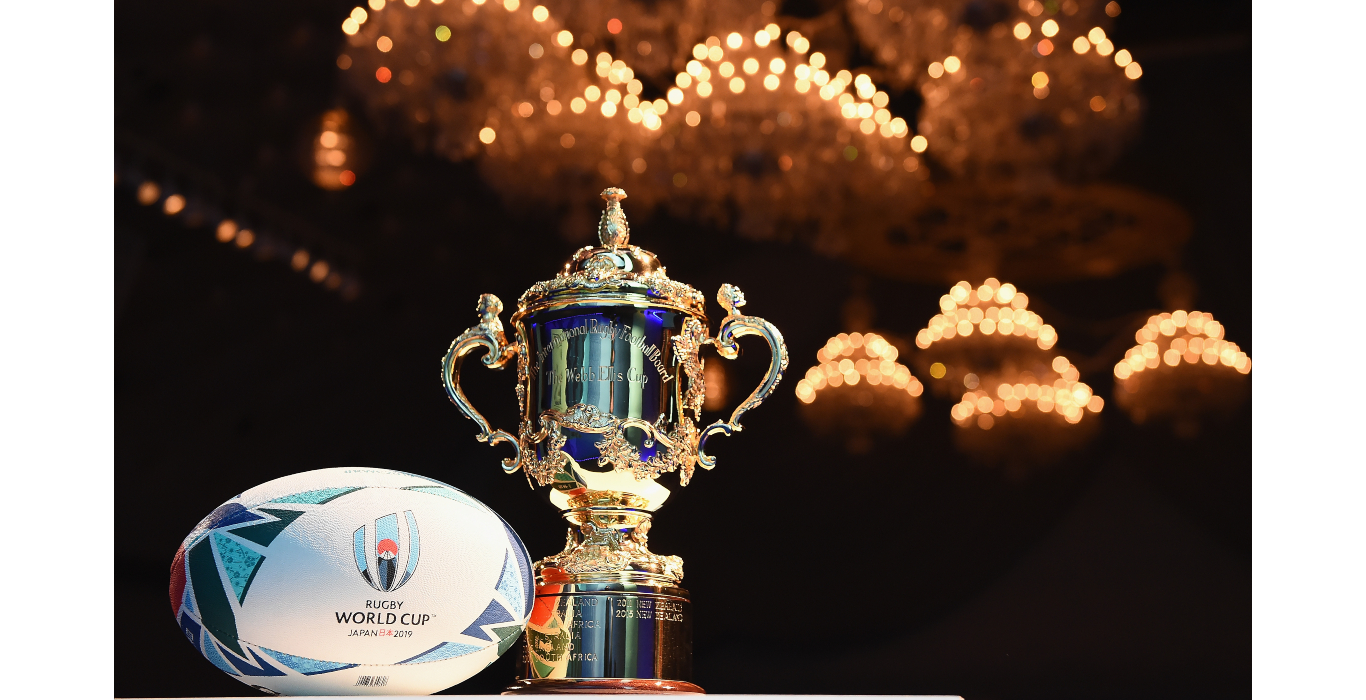 First up, England’s kit. Launching on 05.07.19, Canterbury will be dropping the home kit, alternative kit and a range of England training wear. Wanna show your support and rep the red rose this World Cup? We’ve got you covered.

Although they’ve kept the look of the new kit under wraps, Canterbury revealed the England 2019 training kit in early June. For the latest drop, the brand has considered every aspect of the game – making sure their training wear meets the physical demands of rugby played at international level.

Tournament hosts, Japan are the next team to have their kit revealed. If you want to get behind the first Asian team to host the Rugby World Cup, their home shirt is set to launch at JD 10.07.19.

Although they’ve competed in every tournament since ’87, Japan are still the only team to reach the World Cup through Asian regional qualifying. They’re hoping 2019 sees them progressing past the pool stage for the first time and leaving their mark on the biggest stage of them all.

Having played all eight Rugby World Cup tournaments, Ireland are no strangers to the pressure of the competition. Their kits are yet to be revealed, but it’s likely the home shirt will follow on from previous World Cup designs – coming in their signature, striking green colourway.

Wanna support the team in 2019? On 12.07.19, Canterbury are dropping Ireland’s home and alternative kits, as well as a range of training wear. Will they finally progress past the quarters and into the semi-finals? Watch this space.

2019 marks Georgia’s fifth time competing in the Rugby World Cup, with their best performance happening during the last tournament in 2015 where they managed to pick up two winds, but missed out on progressing past the pool stage.

Georgia’s home shirt by Canterbury isn’t yet confirmed, but expect to see it at JD the week commencing 12.08.19.

The USA team is one of the strongest national rugby sides in North America. That being said, their track record at previous Rugby World Cups isn’t great. They’re hoping to take their play up a level during this year’s tournament.

The United States home shirt will land in August, giving you a month to cop the kit and prep for the start of the tournament in September. More details to be confirmed soon!

Canada was the 20th and final qualifier for the 2019 Rugby World Cup, after a hard-fought victory over Hong Kong in Marseille. Having not made it to the quarter-finals since 1991, will 2019 see them up their game?

If you’re a Canada fan, their home shirt is set to drop at JD in August. Further deets are yet to be confirmed. 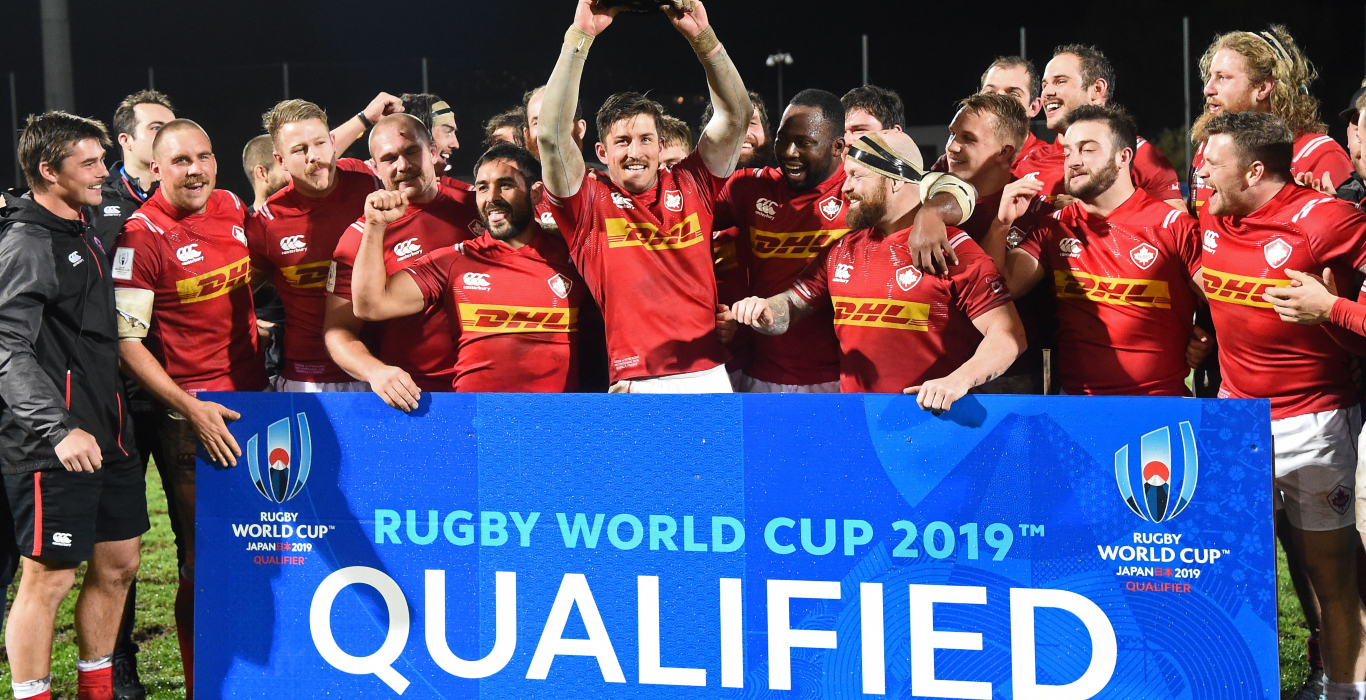 Wanna’ show your support?! Make note of the dates and get ready to gear up in the latest Rugby World Cup kits from Canterbury.

Beat the Best at Fortnite, FIFA and Rocket League for a Chance to Join JDX