Maurizio Sarri met with the British press for the first time since taking the hot seat at Chelsea, promising to bring fun, hoping to bring exciting football, and aspiring to remain competitive in all competitions.

The 2016/17 Serie A Coach of the Year left his hometown city of Naples to take the reins, after his countryman, Antonio Conte, was axed by the South West London club.

Unlike Jose Mourinho, who first arrived at Chelsea as a Champions League winner with Porto, or Conte, who had won three consecutive Serie A titles with Juventus, Sarri has been appointed by Roman Abramovich, despite winning no major team honours in his 18-year management career.

“I’m convinced that if the team has fun, often the fans have fun too. This is very important,” Sarri said.

“Obviously, there is the managerial objective, which is to reach a high level. But we must start by having fun. This is important for us and our fans.

A Change at Chelsea

The Blues have made several managerial changes in recent years, but after the intense management styles of José Mourinho and Antonio Conte, the Chelsea players will be relieved to hear the new coach talk about having fun at work.

With a solid defensive structure already in place, Sarri can get to work on his attacking philosophies, which had much of Italy purring during his tenure at Napoli.

The Chelsea board will be hoping that a change at the top might persuade the likes of Eden Hazard, Thibaut Courtois, and Willian to stay, in the midst of intense media speculation linking the Blues’ star players to an exit from Stamford Bridge.

Assisting in the implementation of Sarri’s style, the new Chelsea coach has brought with him Napoli’s midfield playmaker Jorginho. The Brazilian born Italian made his competitive international debut in Italy’s crucial second-leg play-off against Sweden.

Although Italy drew 0-0 and failed to qualify for a World Cup for the first time in 60 years, Jorginho left the game with credit, having created the Azzurri’s best chance of the game for Ciro Immobile. 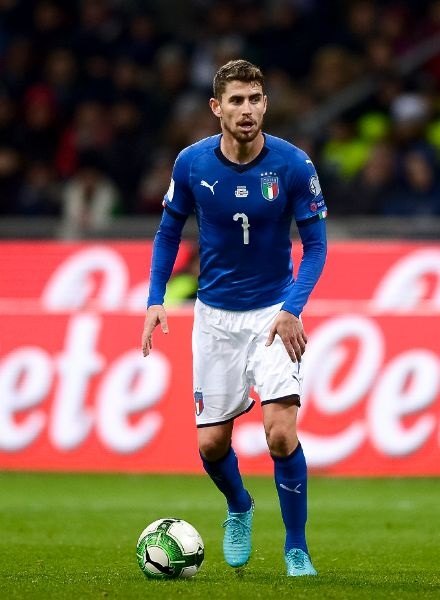 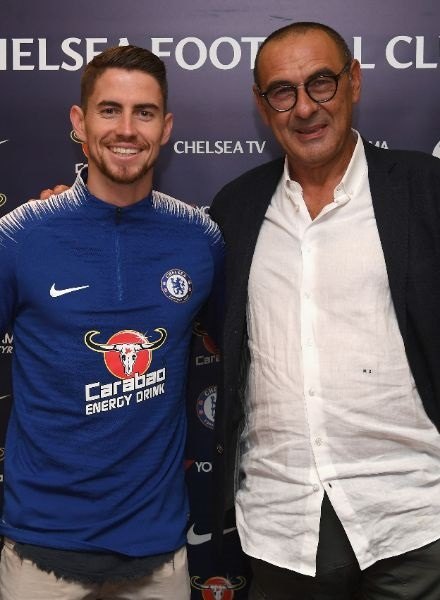 Highly praised for his teams’ style of play, Sarri has been recognised with several individual awards in recent years, but ultimately ends his time at Napoli as a nearly man.

Last year he nearly prized away the Serie A title from Juventus, who were champions of Italy for their seventh consecutive year.  Nearly winning Napoli their first Italian Championship in their history without the iconic Diego Maradona.

With five games to go last season, Kalidou Koulibaly’s 90th minute header earned Napoli a crucial win away at the Juventus Stadium. That victory took Sarri’s Napoli to within a point of Juventus, with the Old Lady still required to make trips to Roma and Inter Milan, whilst Napoli looked to have favourable fixtures ahead.

And although Juventus drew away to Roma, Napoli collapsed in their next two games picking up one point: losing 3-0 away to Fiorentina and drawing 2-2 at home to Torino.

Sarri embarks on his new adventure with the best of intentions, and with time, he will almost certainly improve the quality of attacking football Chelsea have served their fans over the past few years.

But Abramovich is a time sensitive owner, so despite Sarri’s quest to bring fun to Stamford Bridge, the former Napoli man knows that he is in a race against time to deliver entertainment and silverware; that’s his mandate.

The Russian owner has sacked: