Six Nations: Week 3 Round Up

Scotland stunned England to win the Calcutta Cup, Ireland fought off Wales, and France edged out Italy, as the Six Nations Championship took a turn towards the Irish following the third round of fixtures.

A brace of tries from Huw Jones helped Scotland achieve an unlikely 25-13 victory over England, in front of a passionate crowd in Edinburgh.

Eddie Jones’ men had flattered to deceive in their opening two rounds – defeating a much inferior Italian side and edging out Wales with a controversial TMO decision – but at Murrayfield, their frailties and limitations were on full show.

Georgia’s scrum had been called in to help train the English pack a couple of weeks ago, but there was little evidence of its impact when Scotland strolled up to England’s twenty-two with a ruck, before a pair of grubber kicks cut open England’s back-line and allowed Huw Jones to cash in for Scotland’s opening try.

Sean Maitland scored in the corner for the host’s second, but again Huw Jones was integral, carrying the ball across most of the pitch to put Scotland on the front foot.

The best was still to come from the Edinburgh born Jones, who stooped low to catch Greig Laidlaw’s pass, before shrugging off a pair of challenges, to put Scotland in a commanding 22-6 lead at the half with an excellent solo try.

Owen Farrell added a try and conversion to his two first-half penalties, but England failed to muster up the type of fight back expected for a team that had lost just once in their previous 25 fixtures, even if they were unlucky to be denied two potential tries by the officials. 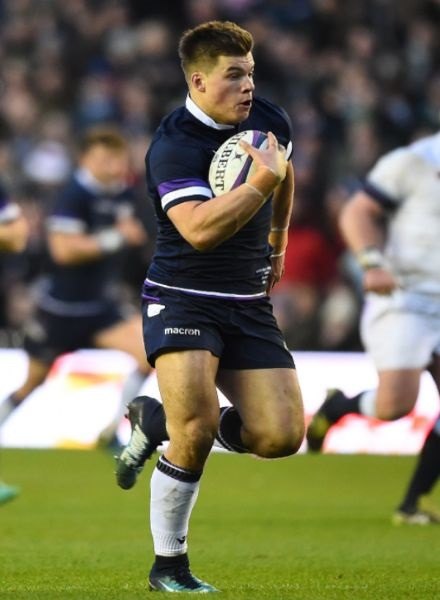 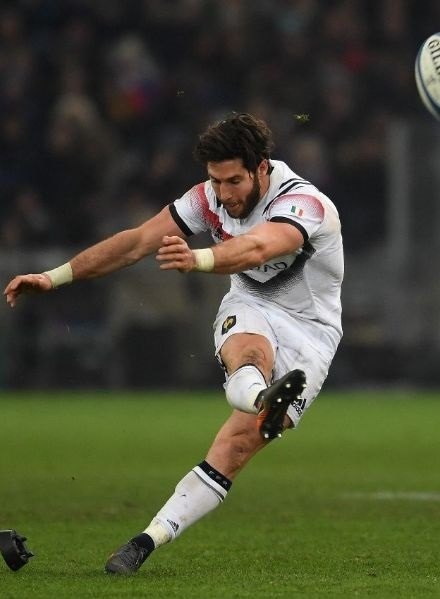 England’s defeat may have ended their hopes of completing a Grand Slam, but Ireland remain very much on course, after resisting a spirited Wales team to win 37-27 at the Aviva Stadium in Dublin.

Wales conceded territory and possession, but refused to lie down on Warren Gatland’s 100th game in charge. With Leigh Halfpenny back for the Welsh, the visitors raced out to a 13-5 lead, as their kicker outduelled Ireland’s hero of Paris Johnny Sexton early on.

Bundee Aki’s try on the stroke of half-time and Sexton’s conversion gave Ireland a two-point lead going into the interval. And after the break, Ireland made their territorial dominance count, with Dan Leavy and Cian Healy bundling over the line to stretch Ireland’s advantage to 14 points.

Gatland’s men showed character and pulled themselves back into the game with Aaron Shingler and Steff Evans’ converted tries bringing Wales to within three points. However, as Wales pushed for victory, Jacob Stockdale made a timely interception and ran through, to secure the win for Joe Schmidt’s men, giving the Irish a commanding five-point lead in the Six Nations standings.

The French had made 11 changes – including the exclusion of the Six Nations’ top try scorer Teddy Thomas – following a contentious night out in Edinburgh, but still had too much for the Azzurri.

Seventeen points from the boot of scrum-half Maxime Machenaud proved to be the difference for France who initially struggled to dispatch of Italy, as they led by just four points with an hour on the clock before Hugo Bonneval capitalised on good work from the returning Mathieu Bastareaud to send the French on their way.