Kell Brook put on a boxing clinic, as he dispatched the Belarusian Sergey Rabchenko, inside just two rounds at the FlyDSA Arena in Sheffield.

The former IBF welterweight champion, picked up the vacant WBC Silver super-welterweight belt for his efforts and sent out a warning to the 154lbs division.

Establishing his range and superior quality in the opening round, the ‘Special One’ caught his former sparring partner with a well-timed uppercut.

In the second, Brook showed his patience, as Rabchenko looked to work off the front foot. But another solid uppercut, set up a flush right-hand that caught the Belarusian on the temple to end the fight in spectacular fashion. 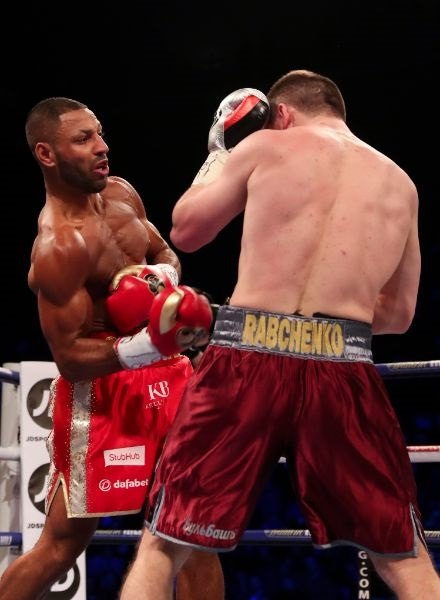 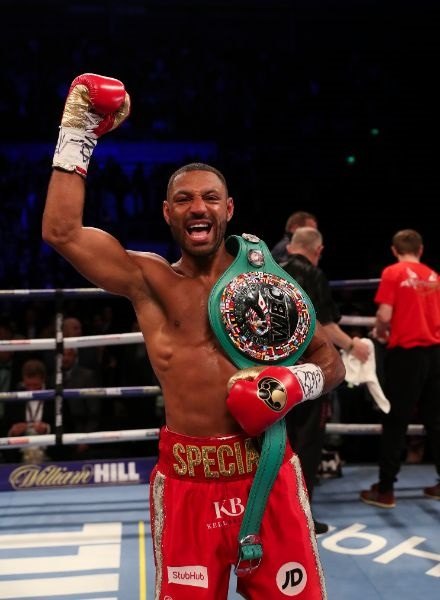 The Sheffield fighter had recorded 36 straight wins before succumbing to injury – with damaged eye sockets – in his last two fights: the first, after moving up two weight classes to fight The Ring’s pound-for-pound number one boxer Gennady Golovkin at middleweight; before later dropping back down to welterweight to take on the dangerous Errol Spence Jr.

Now operating at super-welterweight, Brook, who is still only 31-years-old, has a series of possibilities and big fights ahead. Harbouring ambitions to be a two-weight world champion, a potential Errol Spence Jr rematch at 154lbs remains a mouth-watering prospect, whilst the Amir Khan opportunity cannot evade him forever; especially with the Olympic silver medallist joining Matchroom boxing.

It remains to be seen, which fights will unfold for Brook, but he has proven he will fight the very best, and he is still motivated, still devastating, and still special.