Hold up…a new episode of ‘Survey Says’ just dropped! Episode 7 has landed and this week, the gang are back to debate a whole load more stuff.

If you’ve not caught the previous episodes, Survey Says is the show where familiar faces come together to discuss just how men and women really see each other. It’s all about honesty, relationships, social media and more. 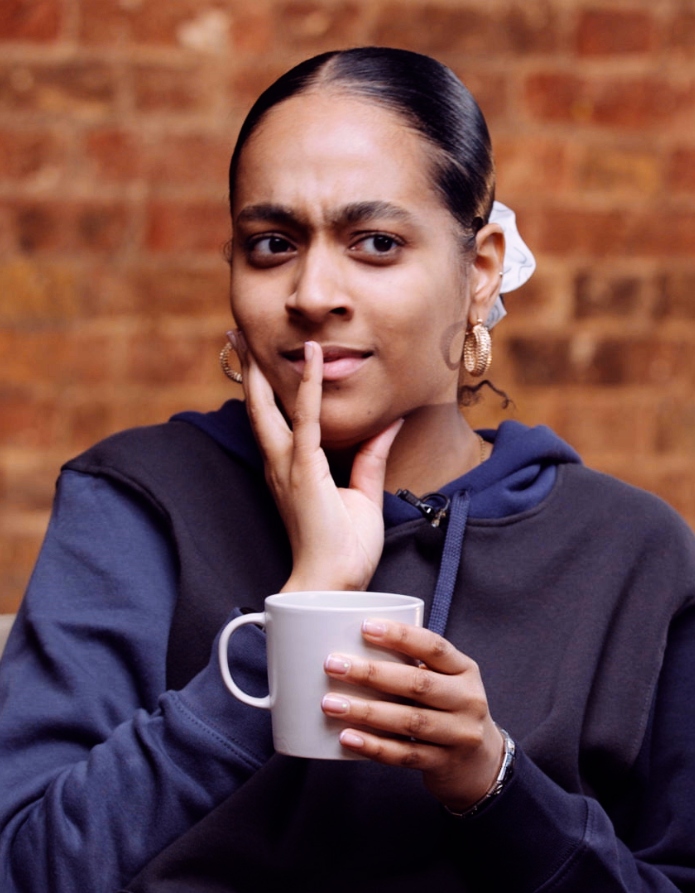 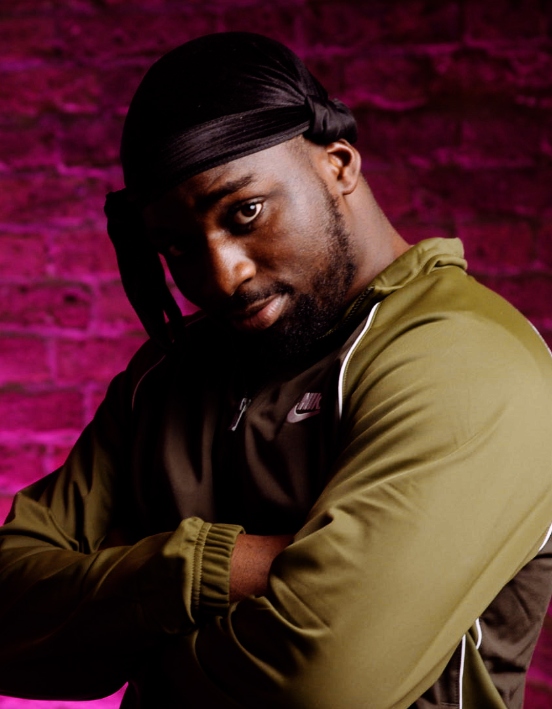 Ahead of the show, the guests fill out a short survey, which covers topics all about relationships. Once the results are in, the host will put each pair of guests in the hot seat to uncover the findings.

There’s going to be plenty of disagreement, loads of arguing and even more banter! This is one you need to check out!

Being brutally honest, the guys cover where they should rank in their other halves’ priorities, the perfect amount of times to see a partner in a month, plus loads more. It’s all goin’ down in episode 7, tune in now!

Miss out on all the action from the last episode? Catch it here and make sure to subscribe to @jdofficial over on YouTube for more episodes of your fave series’!

In the Bin: Episode 1

The Future of Comfort: Converse All Star CX