Gareth Southgate submitted a 35-man provisional squad to Fifa on Monday and will make public his 23-man party for the finals tomorrow (16 May, 2018).

The last time the England team came together, Jesse Lingard lifted the three lions with a goal and an assist against Holland and Italy, in Harry Kane’s absence.

With the World Cup less than a month away, there are still some key decisions to be made by the England boss. Who wears the armband? Who will start in goal? And what surprise inclusions may we see?

Who Will Captain England?

The likely omission of Gary Cahill (58 caps) and Joe Hart (75 caps) means that the most capped player for the Three Lions heading to Russia will be Jordan Henderson (38 caps). The midfielder has captained Liverpool on their journey to the Champions League final, and could be raising the most prestigious club trophy in the world on 26 May in Kiev.

Former England captain Wayne Rooney knows the responsibilities that come with leading a nation’s hopes. In a guest visit to Sky Sports’ Monday Night Football Show, England’s all-time leading scorer advised that Harry Kane should be the man to inherit the armband.

“He (Harry Kane) is the natural leader now in that England team. He is the one that really has to wear the armband,” Rooney said.

“If England are going to do well this summer, it’s on how well he does.”

Who Will Start In Goal?

Joe Hart has already received the dreaded phone call that he will not be included into Southgate’s final 23-man squad to Russia. But much more pressing, is who will start in goal for England at the World Cup?

Nick Pope is expected to be the third choice goalkeeper, which leaves Jordan Pickford and Jack Butland in contention for the number one jersey.

Stoke City’s 25-year-old Jack Butland has made 144 saves and conceded just three more goals than Pickford in a less talented team, but ultimately found himself relegated.

Pickford with 121 saves was a part of a rejuvenated Everton team, following the appointment of Sam Allardyce. Given the relegation struggles of his rival, Pickford is expected to be given the nod. However, his underwhelming performance away to West Ham may give Southgate food for thought. 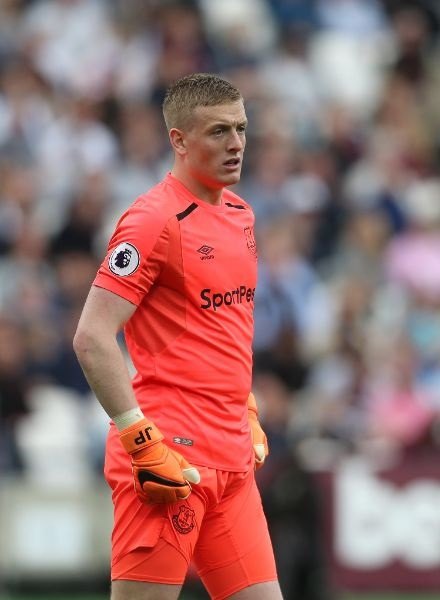 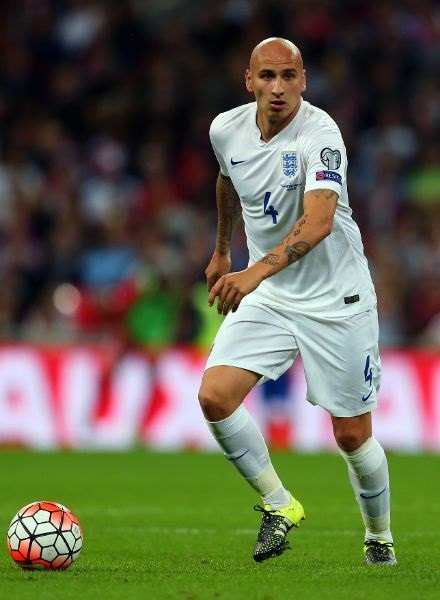 What Surprise Inclusions Will Be Made?

Ryan Sessegnon: the 17-year-old has been sensational in the Championship with 15 goals in 46 league appearances. His goal and assist in Fulham’s play-off semi-final win showed that he has the temperament for the big occasion. But without a cap to his name, it remains to be seen whether Southgate will take the youngster to Russia.

Jadon Sancho: with 14 goals in 18 appearances for England’s U17s, the Borussia Dortmund winger has exploded onto the international scene, winning the UEFA European Under-17 Championship Golden Player in 2017. He’s only made 12 appearances for Dortmund and has found the net just once, but has impressed in Germany. This tournament might have arrived just a little too soon for the promising youngster.

Jonjo Shelvey: throughout his time at Swansea and Newcastle, the midfield maestro has shown that he has the full-range of passing that can unlock defences, or put his forwards in position to attack. With Adam Lallana suffering from injury for most of the campaign and Jack Wilshere’s inclusion uncertain, the Romford born pass-master could receive late consideration for the final 23-man squad.