Just last night, JD joined adidas to take over an insane gaming arcade in London. Celebrating the launch of adidas Originals’ Nite Jogger, we brought together some mega influencers, as well as 5 super lucky JDX winners to take part in the ultimate gaming challenge!

Just like the sneakers, the Nite Jogger arcade brought together old and new – think retro arcade games like Pac Man, as well as Mario Kart and more. Getting people geared up to game, guests were treated to alllll the snacks. From fries to milkshakes, and popcorn to candy floss, once they’d had their fill, their game faces were absolutely ON. 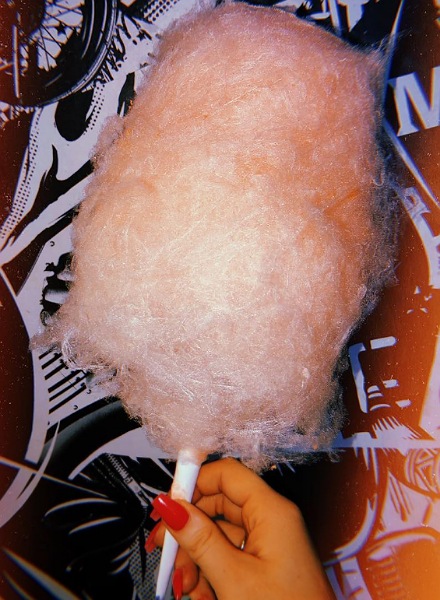 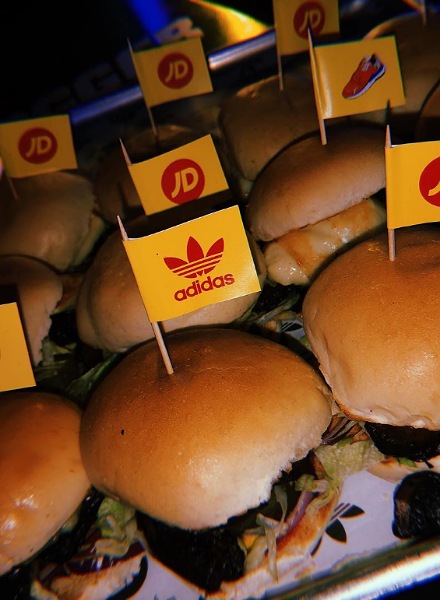 Hosted by YouTuber Vuj (@dvujanic) and our gal Snoochie Shy (@snoochieshy), the gaming competition turned up the temp in the arcade. With three rounds and The Ultimate Gaming Pack up for grabs, competition was seriously high.

Guests and gaming influencers went head to head, playing Mario Kart and Super Smash Bros to determine the gaming champ! With the likes of (@elzthewitch), (@mooo), @stephoppotamus) and loads more showing off their skills, it wasn’t an easy win. 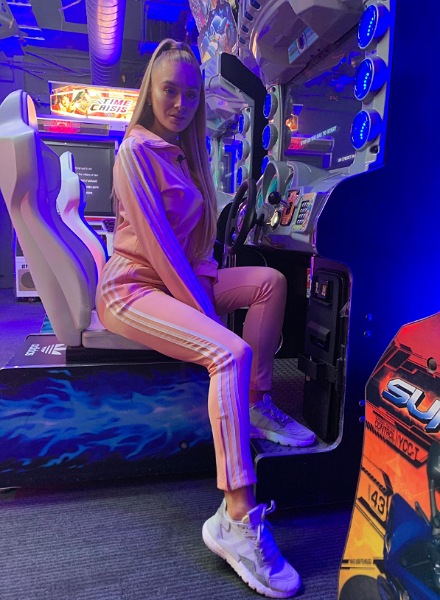 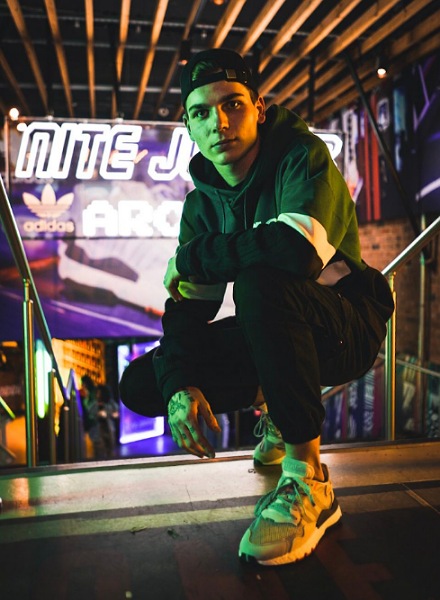 As if all that wasn’t enough, our guy Stormzy showed up to surprise everyone! Making waves in the arcade, Stormzy got stuck right in – giving out all the banter with JD duo, Specs Gonzalez and Stevo the Madman, as well trying his luck on the games.

He even played a game of Mario Kart against JDX winner, Sarah! Sarah put up a good fight and was winning for most of the way, but it was Stormzy that took home the win (is there anything this guy can’t do?!). 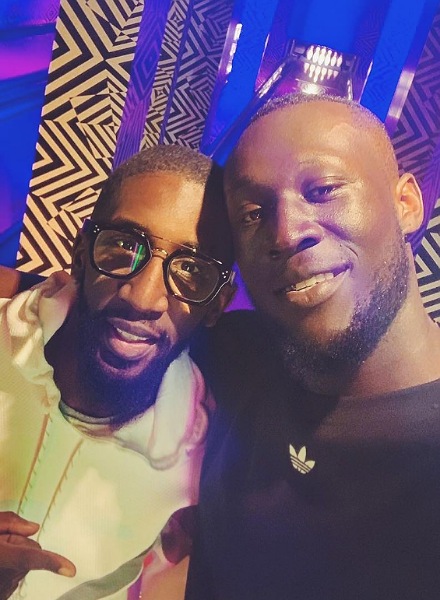 Wanna’ Be at The Next One?

What a night! If you wanna’ be in with a chance to go to JD events, level up your access with JDX! For just £9.99 for 12 months, you’ll get unlimited next day delivery, early access to launches, as well as the opportunity to join us at events! What’re you waiting for? Sign up via the JD app!

Get Weekend Ready with Superfoxx