The North Face: Have You Ever?

Inspired by adventure since the very beginning, The North Face launches its ‘Have You Ever’ campaign in celebration of the outdoors and all the daredevils that rep this iconic brand.

TNF’s campaign is centred around the US’s oldest-serving National Park Ranger, Betty Reid Soskin, who celebrates her 100th birthday this month. She narrates a video which works to inspire the community to experience their own ‘Have You Ever’ moments. 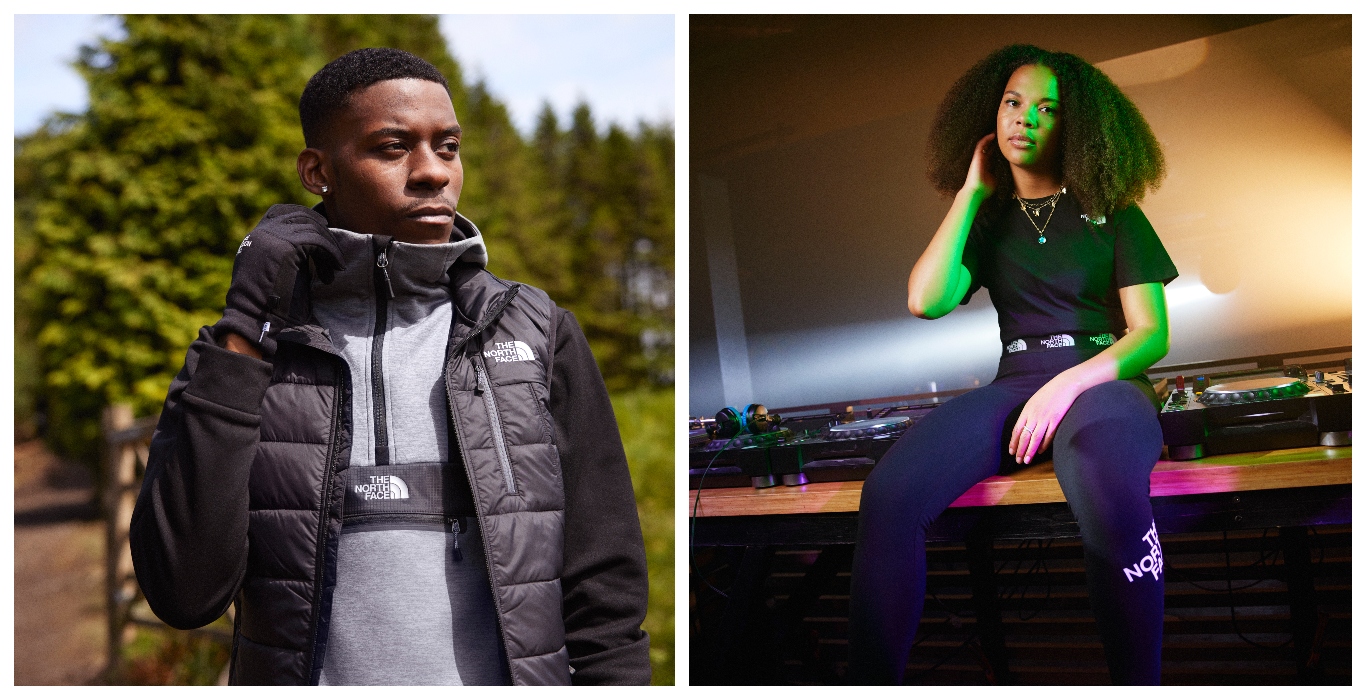 The outdoor OGs have rounded up some of the biggest names from across the globe to rep the Never Stop crew and get exploring in TNF. British rapper Jay1 (@jay1official) and the DJ, Jaguar (@jaguarworldwide) from the BBC Introducing Dance show, are here to rep the UK.

After heading out on some JD x The North Face adventures, these two up-and-coming artists are making moves from the streets to the studio, bringing the highest energy every time. Making her own ‘Have You Ever’ moments, Jaguar asks: ‘Have you ever pushed yourself to limits you didn’t know you had?’ 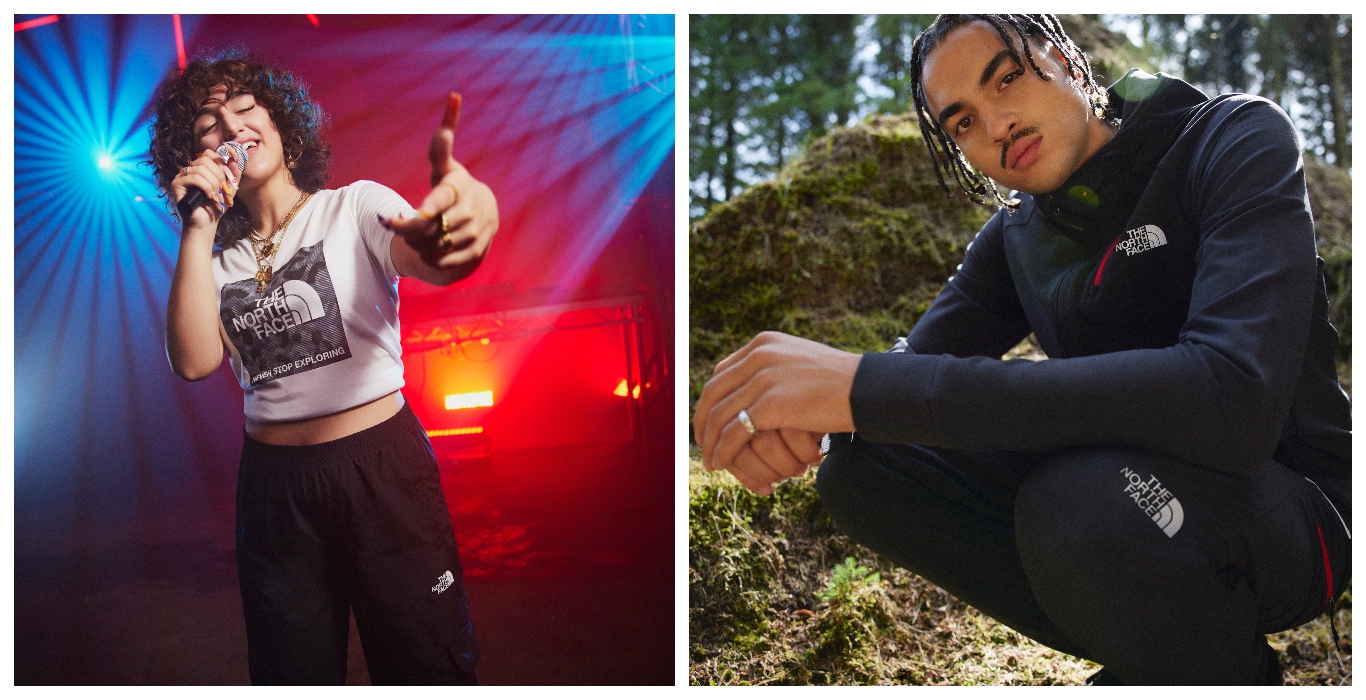 But, it doesn’t stop there! Hailing from Germany, rapper and producer Badchieff (@badchieff) and music artist Genuva (@genuva) hit the scene to take the campaign worldwide. This campaign is all about pushing your limits to the max’ and never stopping exploring, all while flexin’ The North Face.

Comin’ back to where it began, Betty Reid Soskin asks: ‘Have you ever chosen sunrise over sleep? Tasted rivers? Have you ever let magic take you over?’

What will your ‘Have You Ever’ moment be? Gear up for your own adventures and ‘Never Stop Exploring’ with The North Face. Make sure you cop the latest from JD!

Layer Up This SZN with Marshall Artist